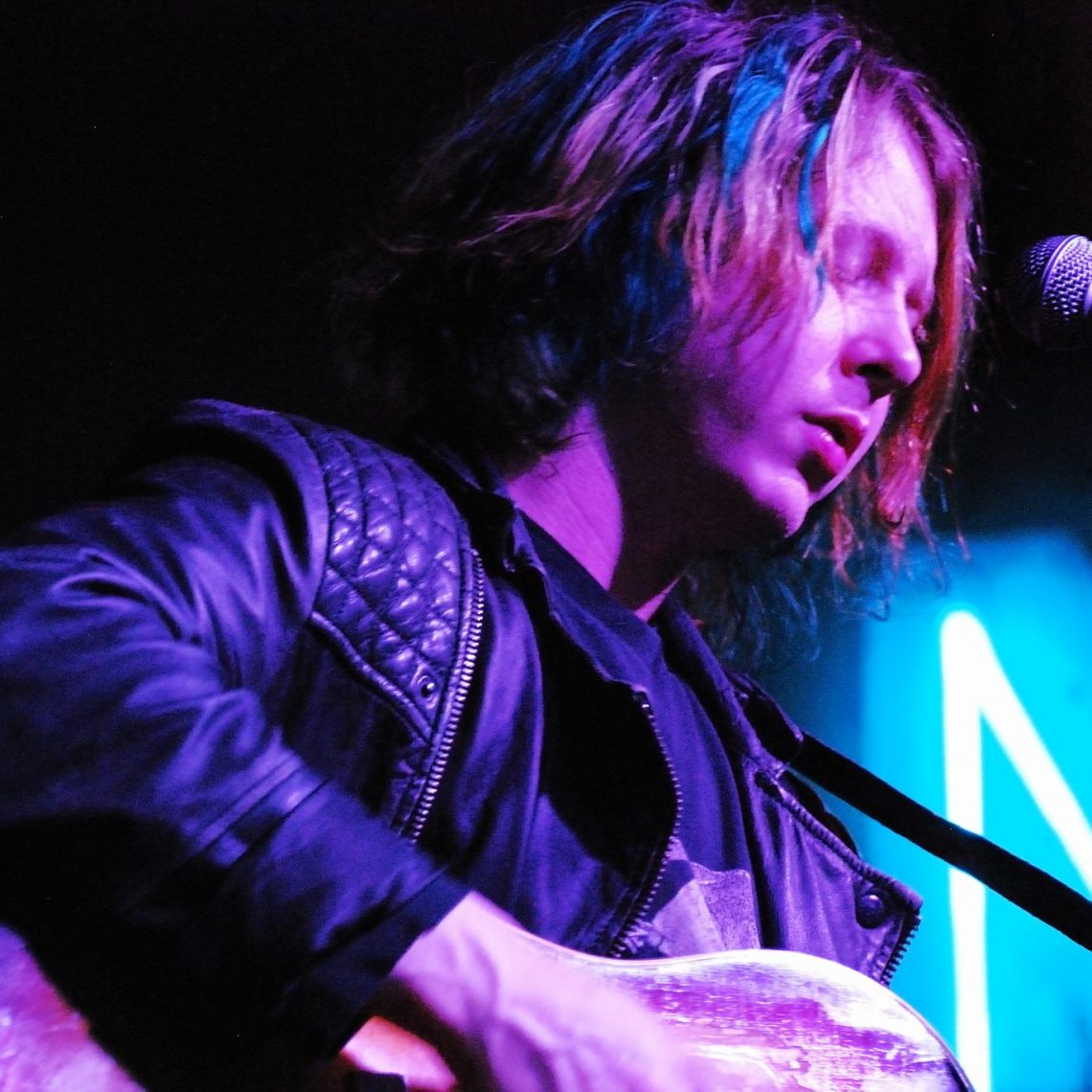 Throughout history, creatives from Shakespeare to Michelangelo to Mozart have relied on the largesse of well-heeled patrons. In the realm of popular music, that role belonged to record labels; their decline has led many musicians to seek Kickstarter and other project-based funding support. But a new Austin non-profit, Black Fret, is adapting the salon concept to provide career-development grants for artists.

Black Fret’s long-range goal is to attract 1,333 supporters willing to buy $1,500 annual memberships. In return, they’ll attend private performances and special events, nominate artists for grants, and vote on who gets them. At the January membership-drive kickoff, held at Austin’s Gibson Brands Showroom, co-founder Matt Ott said the group plans to create an endowed institution with a $2 million annual fund able to award $25,000 grants to 15 artists a year. In 2014, 10 artists will receive $10,000 grants; funds are unlocked in various ways, from booking out-of-town shows to playing charity gigs.

“The motivation is very simple,” he explained. “We believe that local music is art, and worthy of community support.” Ott and co-founder Colin Kendrick, who formed the education-based Austin Music Foundation 12 years ago, also plan to partner artists with a “mentors’ circle” of professionals.

Aerie Studio owner Mark Addison, a producer/engineer, performer, songwriter, and manager, said of the circle, “It’ll focus on whatever each artist needs and try to provide that knowledge or those services.” 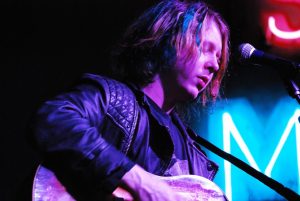 The kickoff attracted several Austin music-community movers and shakers, from performers Ben Kweller, Nakia, Emily Bell, and Graham Wilkinson to behind-the-scenes luminaries such as five-year resident Tim Palmer, who has produced albums by Tin Machine and Robert Plant and mixed Pearl Jam’s Ten and U2’s All That You Can’t Leave Behind. “There’s so much great music here, whether it’s reggae or rock ’n’ roll or Americana; let’s help it out,” Palmer said, pushing the night’s 100-member goal. Though he noted the name is “sort of Spinal Tapish,” he added, “the music industry’s had better times, and musicians could use a helping hand.”

Kweller agreed, saying, “I feel like we’re sculptors from the 1600s; we just want to make our art, and there’s no money in it.”

Soul singer Nakia, a first-season finalist on The Voice, added, “Young musicians, and even those who have been around like myself, we still need guidance, we still need resources and access to professionals.”

He noted Black Fret members will have a role in “handpicking the future of Austin music.” Before night’s end, nearly 100 had ponied up to do just that.