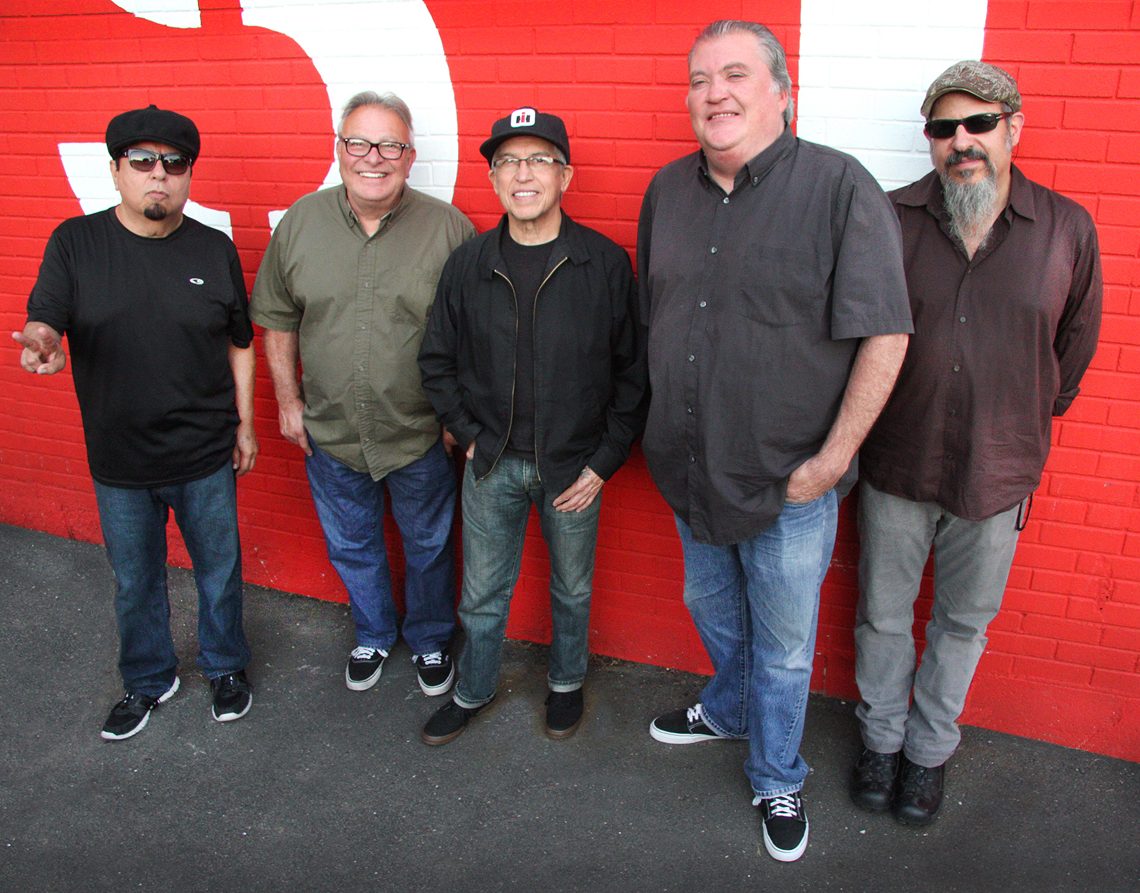 For never-been-theres and others who might not know better, the Old Settler’s Music Festival — which kicks off its 30th installment this weekend (Thurs., April 20 through Sun., April 23) — might seem like the easily overlooked Jan Brady of the Austin area/Texas Hill Country festival family. But even thought it’s somewhat dwarfed in scale by the marathon (18-day!) sweep and storied legacy of the Kerrville Folk Festival and in profile by the mega-budget, all-genre (and city) swallowing behemoth that the ACL Music Fest has grown into, the OSMF does more than just hold its own in the crowded field. In fact, as just about anyone who’s ever attended or played it can attest, it may well be the most idyllic annual outdoor music event in the whole Lone Star State.

Hell, some might even call that an understatement. Because from setting (the scenic and shade-abundant Salt Lick BBQ Pavilion and Camp Ben McCullough in Driftwood) to season (the odd April shower aside, Texas spring beats Texas summer by a knockout) to crowd size (which even at full capacity never feels remotely overwhelming), everything about the typical OSMF feels either “just right” or flat-out “just about perfect.” And for fans of roots, folk, Americana and bluegrass, the lineup is never less than a dream-ticket mix of returning favorites (from bona fide bluegrass legends to the best songwriters in Austin and Texas music), buzz-worthy rising stars, and at least one or more notable headliner “gets” (think Richard Thompson, Kasey Chambers, the Avett Brothers, and Son Volt) guaranteed to both wow seasoned regulars and attract a healthy influx of first-timers. 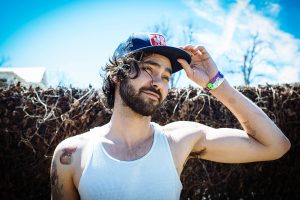 This year’s bill is certainly no exception. In addition to bringing back such veritable OSMF hall-of-famers as the Del McCoury Band, Peter Rowan, and Sam Bush (not for nothing did this shindig call itself the Old Settler’s Bluegrass Music Festival for the first 13 years of its three-decade run) and local heroes like Kevin Russell’s Shinyribs and Texas music mainstays Reckless Kelly, this weekend will mark the Old Settler’s debuts of alt-country heroes the Old 97’s and Los Angeles’ mighty Los Lobos, considered by many as one of the best American bands of the last 40 years. Fast-rising Americana queen Nikki Lane will also be making her first OSMF appearance (playing right before her Old 97’s friends), as will Austin’s own Alejandro Rose-Garcia — aka Shakey Graves.

Actually, even though his Friday night set closing out the Hill Country Stage will mark his first official debut at the festival, Rose-Garcia is no stranger to Old Settler’s. After all, it was 10 years ago, somewhere in the middle of the sprawl of tents, RVs, and late-night fireside song swaps of Camp Ben McCulloch, that the aspiring actor (best known at the time for playing “The Swede” on TV’s Friday Night Lights) decided on a whim to share a few songs he’d been quietly working on for the first time in public. When asked what his name was, on another whim he answered “Shakey Graves,” riffing off of an inside joke he and his friends had been knocking back and forth earlier that day. 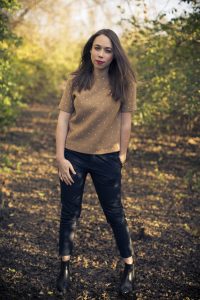 Shakey Graves’ isn’t the only noteworthy OSMF-rooted origin story, either. Sarah Jarosz, who performs Saturday on the Hill Country Stage right before Los Lobos, was still a month shy of her 10th birthday when she attended her first Old Settler’s Music Festival way back in the spring of 2001, and it’s safe to say that the experience made a pretty powerful — let’s go ahead and call it life-changing — impression on her. She returned the very next year packing a mandolin, a band (the Spurs of the Moment) and the judge-wowing chops to win the festival’s fledgling Youth Talent Competition, and then again in 2003 as part of the official lineup. Five years later, at the ripe-old-age of 16, Jarosz would be recording her debut album for Sugar Hill Records in Nashville and well on her way to her first Grammy nomination.

Today, of course, Jarosz is one of the most acclaimed young artists on the national Americana music scene. But her frequent returns to the Salt Lick BBQ Pavilion — just 15 miles up the road from her native Wimberley — prove that the home stage that launched her entire journey remains very near and dear to her heart, just as Jarosz herself is to the thousands of Old Settler’s fans who’ve had the privilege of watching her grow up right before their eyes. So, fair warning to those Wolves from East L.A.: y’all be sure and bring your “A” game Saturday night.

The 30th annual Old Settler’s Music Festival officially kicks off Thursday, April 20 at 4 p.m. with a long night of performances — including Mandolin Orange and Austin’s the Peterson Brothers — on the Campground Stage at Camp Ben McCulloch. The music continues across the street at the Salt Lick BBQ Pavilion beginning at 4 p.m. on Friday, followed by a full day’s worth of entertainment (including this year’s Youth Talent Competition) on Saturday and more campground-only sets on Sunday. For full schedule and ticket information, visit http://oldsettlersmusicfest.org.