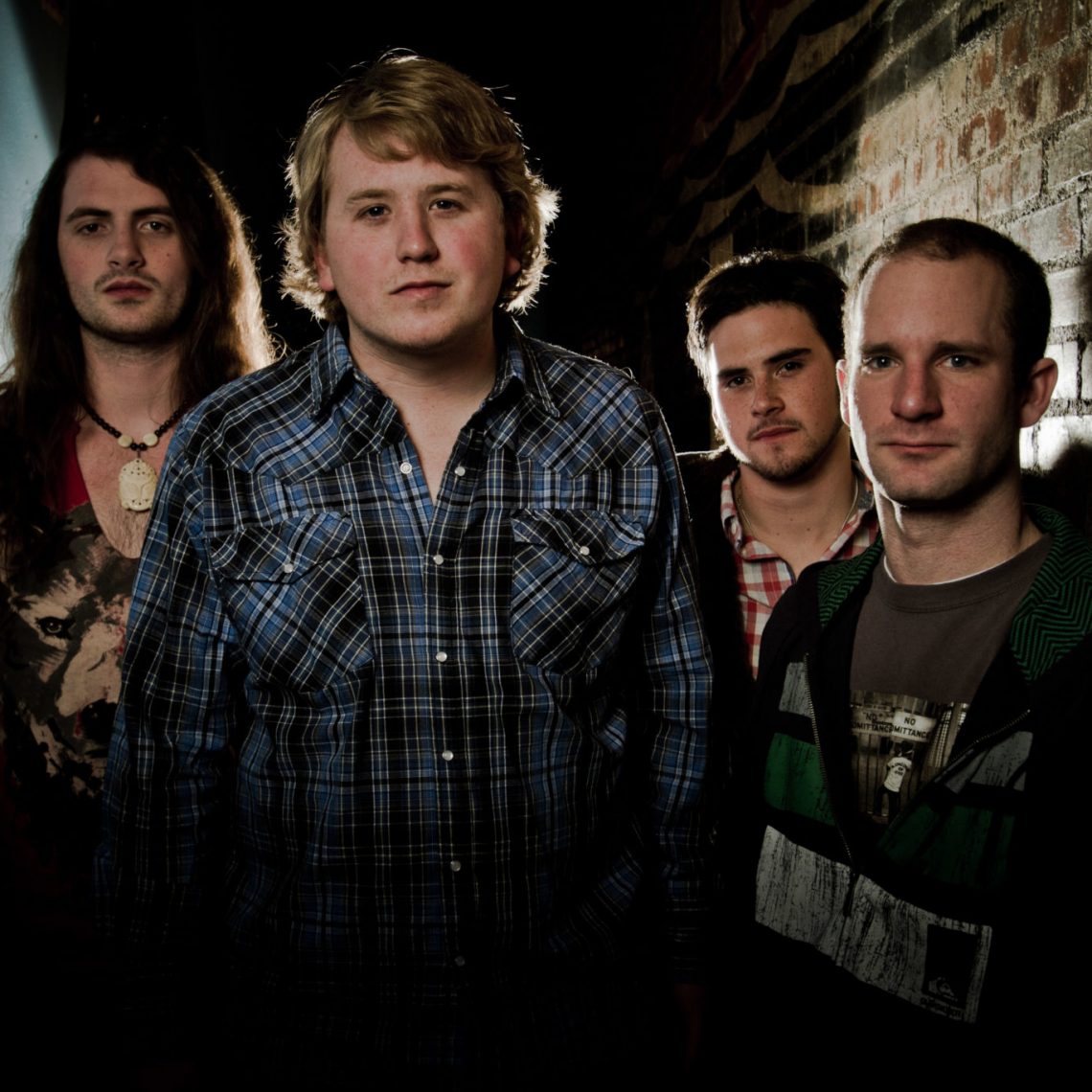 It seems every decade a massive wave of musicians and songwriters bursts out of the high plains of Lubbock. In the ’50s and ’60s, it was Buddy Holly and the Crickets, Bobby Keys, Mac Davis and Waylon Jennings. In the ’70s and ’80s, it was the Flatlanders (Joe Ely, Jimmie Dale Gilmore and Butch Hancock), the Supernatural Family Band, Angela Strehli, and Terry Allen’s Panhandle Mystery Band. The ’90s ushered in Pat Green, Cory Morrow, and Natalie Maines, and the last decade has seen the emergence of acts like Wade Bowen, Josh Abbott, the Thrift Store Cowboys and Amanda Shires.

Of course, a lot of those acts are still very much around, and many are just now hitting their stride. But hot on their heels is a brand new wave of Lubbock talent. Here’s a look at three up-and-coming Lubbock acts that we expect to be hearing a lot more from in the near future: William Clark Green, Brandon Adams and the Sad Bastards, and Charlie Shafter. 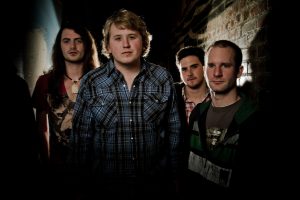 William Clark Green’s second album, Misunderstood, has been in the Top 5 on LoneStarMusic.com’s sales charts since its release, and sells out every week at Ralph’s Records, Lubbock’s home for local music. Green’s voice is rugged and soulful, and this album has a wide variety of music with traces of Americana, blues, rock and even a hint of funky bluegrass.

None of this recent success seems to have gone to the young songwriter’s head yet. Green still comes across as genuinely humble and honestly surprised at the attention — even going so far as to give much of the credit to his producer, Alan Crossland of Route One Acuff Studios. Green says he chose Crossland because of his work with Texas über-producer Lloyd Maines on the first two albums by Pat Green (no relation) a decade ago.

“Alan did most of the work on my first CD, too,” Green says. “The lyrics on Dangerous Man may not have been the best, but the record sounded awesome. Now I am happy that Misunderstood has been getting twenty times more buzz than the first one, it seems.”

Make no mistake, though: Green has been working for this success. He has such a busy tour schedule that he literally no longer has a home, crashing with friends, fans, and family along the road. On top of being homeless, he is also, sadly, duckless. Apparently, back when Green was at Texas Tech, he adopted a duck, which he carried into clubs as a conversation starter with the ladies: “Want to pet my duck?” No more, though.

“I got a duck because I thought it would be easier to care for than a dog,” he says. “But I’m on the road so much now, I can’t even take care of a duck.” 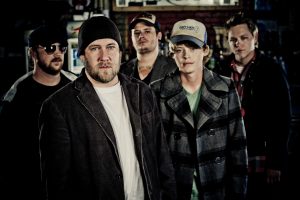 Brandon Adams & the Sad Bastards released their eponymous debut album in January. Adams decided he wanted to become a songwriter after becoming a fan of local Lubbock favorites such as Kent Mings, Cary Swinney, D.G. Flewellyn and Wade Parks.

“Wade Parks was the first person I ever saw perform his own original songs about people and events in his own life, and I really wanted to do that,” Adams says. “It was an open-mic night at Mesquite’s BBQ, and I thought ‘Beer, BBQ and live music: that’s the life for me.’”

Adams is considered a songwriter’s songwriter by his local peers. “His lyrics have nothing to hide,” raves deejay Neely Yates of Lubbock’s independent radio station 105.3FM KJDL. “Some of Brandon’s songs are heartbreaking and others are full of energy and leave you singing along. His sound appeals to a wide variety of rockers and Texas country fans.”

Adams attributes much of his recent success to Lubbock’s loyal local music fans, a supportive local venue, and KJDL, which plays recordings by local artists. “I will do a show at the Blue Light one night and the next day I will hear my songs played on the radio by request,” he says. “Lubbock people really appreciate honest independent original music. And Lubbock musicians are not afraid to break the rules to make something new.”

Adams and his band have a reputation for being rambunctious. When asked if there are any wild stories from the road, Adams laughs, “None I can talk about! We all may be young, but we’ve been at this awhile and know how to have fun on the road without getting into too much trouble.” 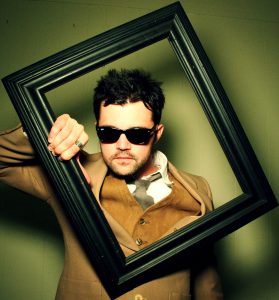 Charlie Shafter did not grow up in Lubbock, but he got there as fast as he could. A native of Illinois, by the age of 14 Shafter was traveling to West Texas to perform with his brother-in-law, Matt Martindale, the lead singer of Amarillo’s Cooder Graw. After learning about Lubbock’s deep musical heritage, Shafter knew the Hub City was the place for him.

“I am impressed with older traditions of music, not so much modern Texas country like Pat Green,” Shafter says. “Jimmie Gilmore and the Flatlanders were all I needed to know that I belonged in Lubbock. Lubbock is isolated off the beaten path and that is why so many interesting artists come from there.”

Shafter describes his music as more folk-rock than Texas country. “You will probably be head-banging more than two-stepping,” KJDL’s Neely Yates concurs. “And Charlie really doesn’t care anyone thinks about him. He just loves what he’s doing, the epitome of cool.”

When he was 17, Shafter enrolled in nearby South Plains College’s outstanding folk and country music program. He never quite graduated. “I completed all the music course work but still need one credit of Algebra for a degree,” he explains. Fortunately, it wasn’t long before his career took off. Shafter recently moved to Denton to facilitate logistics for his booming tour schedule.

“When I first got a regular gig at the Blue Light, only five people would show up,” he says. “Now, I’m selling out rooms for 400 and playing festivals.”

Ray Wylie Hubbard has taken notice of this unique songwriter and is producing Shafter’s debut album, although a title and release date (apart from before the end of the year) have yet to be announced. Stay tuned.