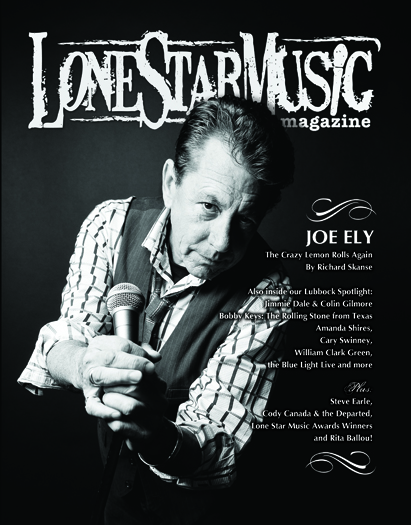 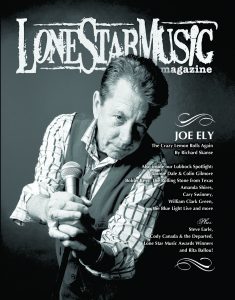 The last time I visited Lubbock, I was a junior in high school competing in a regional UIL writing tournament (i.e., nerd sport). I think I did pretty OK — well enough to advance to the state competition in Austin, where I froze under the stadium lights, laid an egg and flew home to El Paso humbled and shamed. But Lubbock? Lubbock was good to me.

By contrast, the last time I wrote a feature on Joe Ely, I just about had a nervous breakdown. I’d written about him a handful of other times without a hitch, but for whatever reason, the “Texas Tales” profile I wrote about him for Texas Music back in the spring of 2007 flat knocked me down. By the time I finished it — literally, the morning the magazine went to print — weeks of fitful all-nighters and writers’ block-induced panic attacks had left me hallucinating singing Chihuahuas, dancing crazy lemons and an hysterically laughing Billy the Kid. Oh, and a prize-fighting chicken. “Never again,” I vowed. My respect for Ely and appreciation for his music would continue, but I was done writing about him.

Or so I thought. Fours years, a new magazine and a terrific new Ely album (Satisfied at Last) later, I jumped at the chance to write about him again. And this time, I’m happy to report, it was a breeze … perhaps because I opted for an old-school “Rolling Stone Interview” approach — that is, a long-ass Q&A, where I let Ely himself do most of the talking. But it also helped knowing that I wasn’t doing this one alone. We decided having Ely on the cover of LoneStarMusic would be the perfect opportunity to do a Lubbock theme issue — a veritable “Flatland Boogie,” if you will. Fellow Ely enthusiast Eric Hisaw (an exceptional singer-songwriter/guitarist in his own right) turned the spotlight on two of Ely’s most celebrated guitarists, Lloyd Maines and the late Jesse Taylor, and donned the “Mr. Record Man” hat to review Ely’s entire catalog. He also interviewed the legendary Lubbock rock ’n’ roll sax player Bobby Keys, who has played not only with the Joe Ely Band but with the heady likes of John Lennon, George Harrison, and — most famously — the Rolling Stones. Meanwhile, Holly Gleason traded questions and answers with Ely’s Flatlanders amigo Jimmie Dale Gilmore, who teamed with San Francisco’s the Wronglers to record the new Heirloom Music. (Side note: I named this column after Gilmore’s exquisite 1991 album, After Awhile.) Elsewhere, regular columnist Chris Mosser — a native Lubbockite — reflects on his hometown in his “Roadhouse Rant” column, and Jimmie Dale’s son, songwriter Colin Gilmore, shares his memories of growing up in the thick of the Lubbock music mafia as our guest writer for this issue’s “Heartworn Highways.”

If you’ve been keeping score, “Heartworn Highways” is the column we premiered in our last issue with a piece by Bob Livingston — yet another Lubbockite. They’re legion. Heck, you could write a book about all of ’em — but Christopher J. Oglesby’s already done that. Oglesby, who contributes profiles herein on Cary Swinney, Amanda Shires and Lubbock up-and-comers William Clark Green, Charlie Shafter and Brandon Adams and the Sad Bastards (plus a venue spotlight on Lubbock’s Blue Light Live), is the author of Fire in the Water, Earth in the Air: Legends of West Texas Music (University of Texas Press, 2006). The book is essential reading for all aficionados of Lubbock music and Texas songwriters in general, packed cover to cover with anecdote-rich interviews with just about all of the major Panhandle mavericks this side of Buddy Holly. You can read even more of Oglesby’s interviews — with everyone from Terry and Jo Harvey Allen to Norman Odam, aka “The Legendary Stardust Cowboy,” on his website, www.virtualubbock.com (with one “l”). Best to clear your appointments beforehand, though, because it’s easy to get lost in there (in a good way).

Terry Allen, of course, is the songwriter/artist behind the 1979 album Lubbock (On Everything), along with several other equally brilliant albums like Bloodlines, Smokin’ the Dummy, Human Remains, Salivation and my favorite, his 1975 debut, Juarez. I wanted to mention him — along with Oglesby’s book and website — because, even after devoting almost an entire issue to Lubbock music, we’ve barely scratched the surface here. Hopefully, we’ll have a chance to give Allen his due in the future — along with Butch Hancock, Kimmie Rhodes, Delbert McClinton, Gary P. Nunn, Natalie Maines, and too many more to list here without further embarrassing myself. Suffice it to say that trying to feature them all inside a single magazine would be an exercise as futile as, well, chasing the Lubbock horizon. Still … never say never.

We all had a blast putting this issue together. I hope you enjoy reading it. Go West! 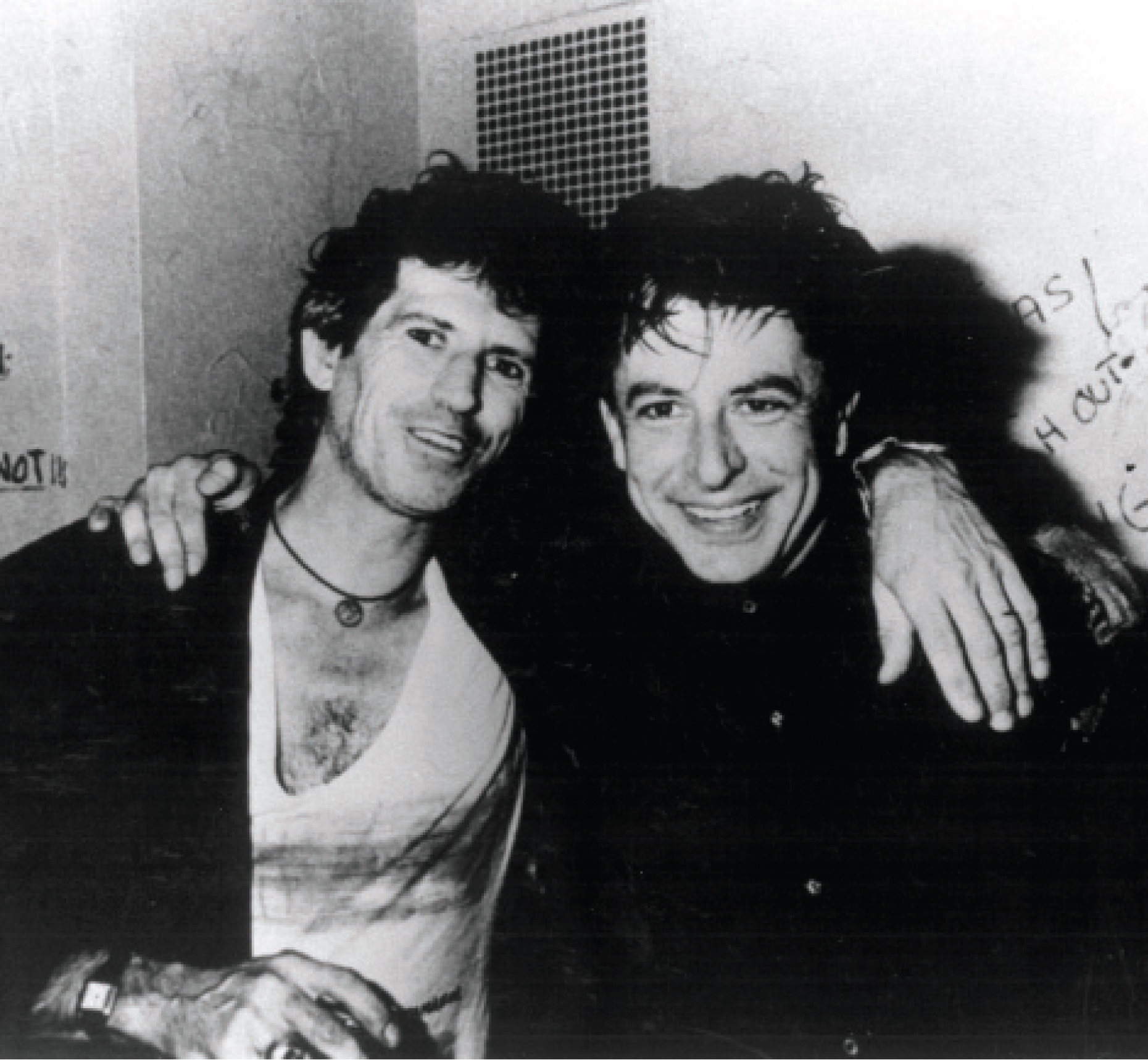 Next post New Faces from the Lubbock Music Scene