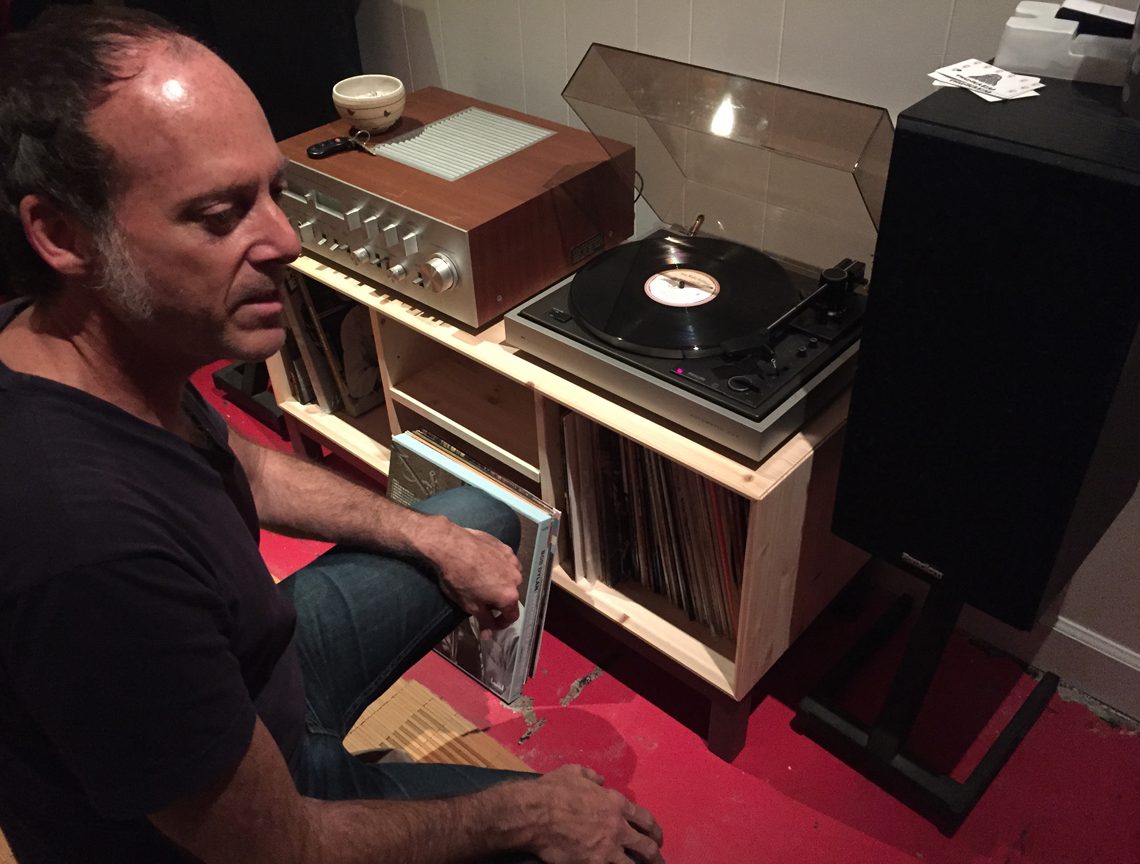 George Reiff at his home (and recording studio) in Austin, 2015. (Photo by Richard Skanse)

One of the Austin music community’s greatest traits is its collective willingness to support a member in need. But when word began to spread last week about bass player/producer George Reiff’s diagnosis of stage 4 cancer in his brain, liver, right lung and adrenal gland, contributions to a quickly established gofundme account poured in from around the world. In seven days, more than $100,000 was raised; the donor list includes Jeff Tweedy, Joe Walsh, the Tedeschi-Trucks Band and Chuck Prophet — and that’s just a few of the prominent non-Austin names scattered among the 924-and-counting contributors. Donations, many anonymous, have ranged from $5 to $10,000.

Two more benefits are slated for Aug. 21 and Sept. 4 at C-Boy’s Heart & Soul, 2008 S. Congress Ave. Performers planning to play at least one of the dates include Kelly Mickwee, Bruce Robison, the Band of Heathens, Jon Dee Graham, the Mastersons, Joe Pug, Uncle Lucius and several special guests who can’t yet be named, according to organizer Kayla Galloway. Those benefits will include silent auctions; those wishing to donate may contact Galloway at kgallowaymusic@gmail.com.

“I am so inspired by the love that this Austin music community has for George and for each other,” says Galloway, wife of Uncle Lucius’ lead singer Kevin Galloway and a C-Boys bartender.

It wouldn’t be too surprising if members of the Dixie Chicks appeared at one of these shows; Reiff toured with the Chicks and its Martie Erwin/Emily Robison Strayer offshoot, Court Yard Hounds. One of them was already among the visitors trooping to see Reiff at his brother Michael’s North Austin home after George was released from the hospital, just a few days after undergoing successful surgery to remove the brain tumor. Ray Wylie Hubbard, who had Reiff by his side when he performed on Jimmy Fallon, reported Joe Walsh called and asked for an update. 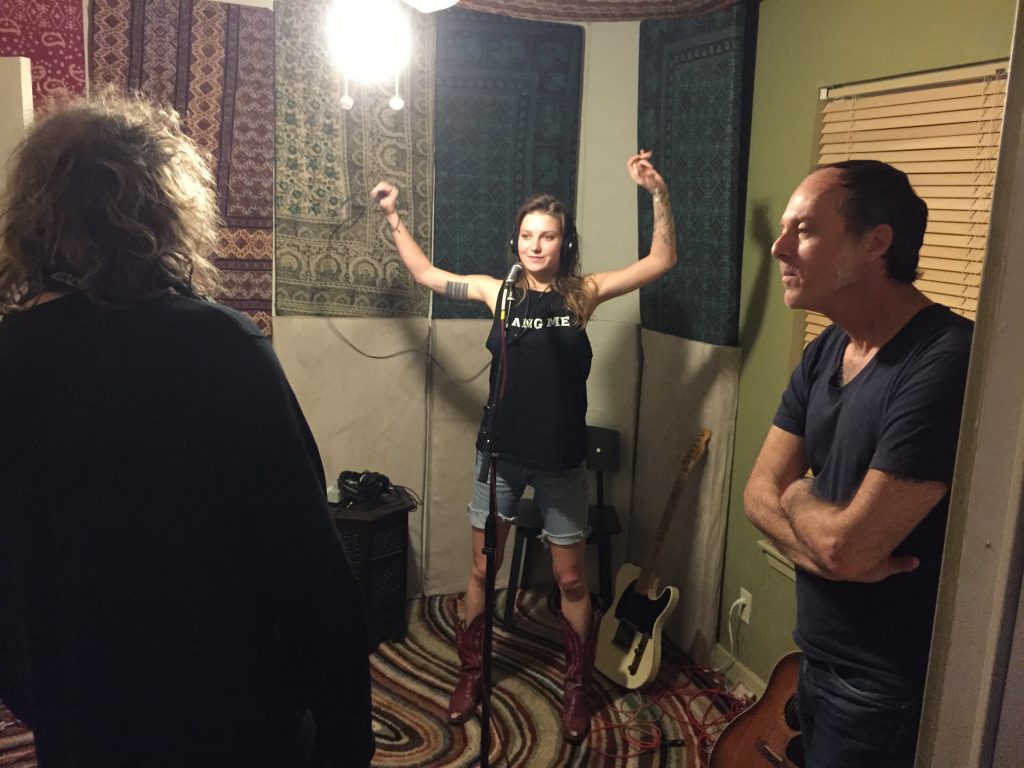 So many of those offering to perform have toured and/or recorded albums with Reiff as producer, engineer, player or all three. His work can be heard on multiple albums by Fracasso, Hubbard, the Band of Heathens and the Mastersons — the husband-and-wife duo of singer/guitarist Chris Masterson and singer/fiddler/mandolinist Eleanor Whitmore, who often worked at his North Austin studio, the Finishing School.

In fact, he’s been involved in every project they’ve recorded solo and as the Mastersons, including Transient Lullaby, the new one they recorded in February (done at Arlyn Studios; Reiff had dismantled his home studio while addressing a mold issue). They’ll be releasing it early next year, after they complete their move to Los Angeles. That’s where they recorded their last album, Good Luck Charm — with Reiff in tow.

“He is my very favorite electric bass player. I mean, I would put him up right there with McCartney,” says Whitmore, whose bassist sister, Bonnie, also recorded two albums at Reiff’s studio.

“He’s one of our best friends,” adds Masterson. “This has stopped me in my tracks .I’m just so concerned. And I’m so proud of the music we make together.“

Though their life also revolves around touring as members of Steve Earle’s band, they plan to return to Austin as often as possible to see him and do what they can in support.

“We’ve just been saying yes to anything that involves George,” Whitmore says. “He has hundreds and hundreds of really great friends who are stepping in and ready to help him through this. If anybody can beat the odds, it’s George. I think what we can do as friends and as a community is just try to be there for him and help him do it.”

Perhaps it’s symbolic that on the very day he underwent brain surgery, the latest Cotton Mather album, Death of the Cool, was released. Reiff played in a mid-90s incarnation of the band, which last recorded 15 years ago. He played on and mixed this one, another unlikely resurrection for a beloved underground pop band sometimes compared to the Beatles and Squeeze. And today, “Appalachian rock ‘n’ roll” singer Chelle Rose releases her Reiff-produced album, Blue Ridge Blood.

“He’s one of my favorite people!” Rose enthuses. “Anyone who has been lucky enough to work with George has been honored by his respect for the music. As a producer, songwriters most especially know how incredibly intuitive he is with arrangements. Hands down one of the most natural musicians I’ve ever known. … And then there’s George the friend, mentor and ‘zen cat,’ [as] I call him. Just a gracious and loving soul.”

For more information about the Strange Brew show, go to strangebrewloungeside.com. For C-Boys benefit info, check cboys.com. And to donate to Reiff’s fund, go to gofundme.com/georgereiff.