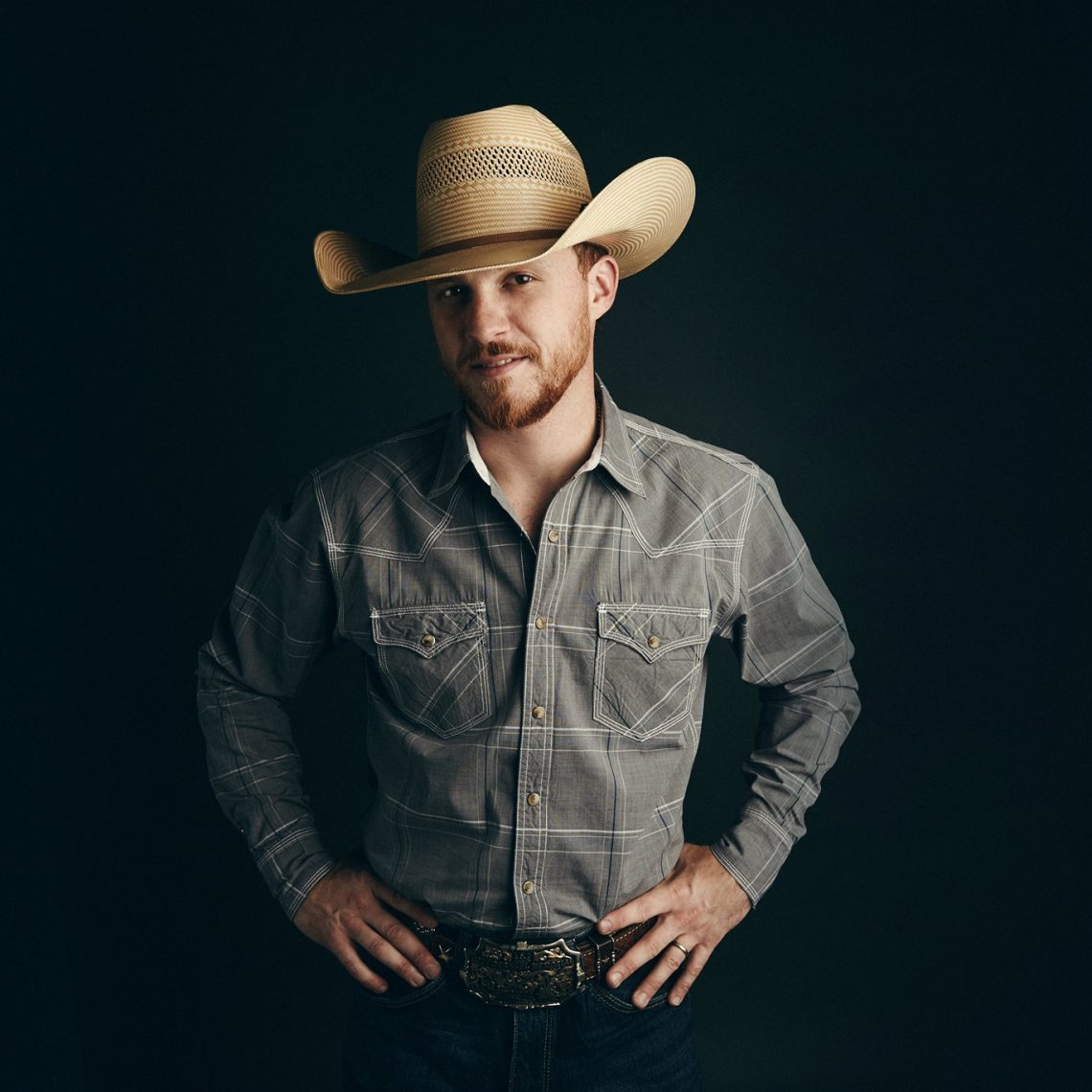 Cody Johnson is a fine example of a Texas country artist who isn’t confined by even his beloved home state’s expansive boundaries. With six releases over the past decade, including his brand new LP, the Trent Willmon-produced Gotta Be Me, Johnson has established himself as a legitimate headliner in pretty much any state his palatial bus rolls to. A couple of years ago, Johnson’s last record, Cowboy Like Me, debuted high on the Billboard Country charts and as the fervent word-of-mouth praise of his energetic live shows has spread, the so-called “CoJo Nation” has continued to experience a population boom. In the past 18 months, Johnson’s songs have reportedly been streamed though online services such as Spotify over 80 million times. Such a passionate following has allowed Johnson to take his show to every corner of the country.

Given the earnest, down-to-earth delivery and easy-going style he’s worn with pride, Johnson’s catalog is easily compared to fellow contemporary Texas-based road warrior Aaron Watson. But give fan-favorite tracks such as “Diamond in My Pocket” or “Dance Her Home” a spin alongside classic ’90s country tracks from Mark Chesnutt, Rick Trevino or Tracy Byrd (each of whom are Texan, of course), and it’s clear to see that Johnson’s songs are part of a long-running tradition. And it’s a tradition that Johnson, as a former rodeo cowboy and lover of traditional country music, takes very seriously.

With Gotta Be Me in the chute and set for release this week, Johnson is gearing up for yet another busy few months of heavy touring. But we caught up with him for a few minutes to talk about his role in taking Texas country to the rest of the country, his rodeo days, a couple of his biggest heroes and the lost art of the handshake deal.

Along with guys like Aaron Watson, your success over the last few years really seems to prove that Texas country is a genre of music that can be liked by pretty much anyone, regardless of where they’re from.

I’m honored to be called a Texas country artist and I can be called that until the day I die, since I’m never moving away from Texas. I know there can be a stigma attached to the term Texas country, but guys like Randy Rogers, Kevin Fowler, Aaron Watson and Roger Creager are heroes of mine, and they’ve helped me out and supported me all along the way. They’re friends of mine, but they are heroes to me, just like Willie Nelson or Chris LeDoux are heroes to me. They’ve encouraged me to go as far and wide with my music as I can and if it weren’t for guys like them, I wouldn’t be able to play music the way I do today.

You mentioned Chris LeDoux, who is an artist you are often compared to for being a real cowboy who plays high energy live shows. Did you ever get to see him perform before he passed away?

I never did get to see him live, but I’ve watched so many videos of him and I’ve learned as much as I can about him. Just like so many others, my introduction to him was through Garth Brooks. Both of those guys are rock stars, but it’s not the antics that make them rock stars, it’s them as individuals. After high school, when I was on the rodeo circuit, I would sell homemade CDs of mine off the back of my truck, and one night, someone mentioned that Chris LeDoux used to sell his tapes from his truck after rodeos. So I started really digging into what he was all about. I’ve lived so many of his songs and it’s an honor to hear people compare me to him in some way, but, of course, there will never be another Chris LeDoux.

Trent Willmon, another country music cowboy, is someone you do know really well after having him produce some of your records. He’s had some success in the music industry, but it feels like people still don’t recognize him as much as he may deserve.

I agree completely. There’s not a better person I know than Trent Willmon. He’s very much a mentor and a brother to me and I was a fan before I knew him. He kind of got ate up by the industry even though he almost had a No. 1 record, well into the Top 10, without a single week of promotion, which is just uncanny. But he got caught in the middle when his label was bought out and many people will never know how the business side of things affected his career. But he’s not bitter about it because he’s as humble and thankful and hardworking a person as I’ve ever known.

The life of a touring musician and a rodeo cowboy must have some similarities. But is there anything you miss about the rodeo life?

I miss every part of rodeo life, really. I get to rope here and there as a member of Tejas Vaqueros, but I really miss getting to ride bulls. But the competitive edge it takes to drive across the country to compete in a rodeo is something I take with me in my life now. I’m not afraid to take risks and get the snot kicked out of me and then get back up and try it again. It’s a fighter’s mentality, really. I’m addicted to what I do now, just like I was addicted to the rodeo back then.

You have marketing deals with Wrangler and Resistol where your picture is in catalogs and all over Western wear stores. That’s got to be a dream come true for a cowboy growing up in Texas, right?

Oh yeah, it’s cool because I used to always go into Cavender’s or someplace like that and see pictures of Tuff Hedeman or George Strait. And not that I’m comparing myself to either of them at all, but now it is a dream come true to see my picture up there like that. Working with both of those companies has been great. We’ve never put anything down on paper or had a contract, because we’ve just shook hands. That’s all we’ve needed to do.

Handshake deals aren’t something you hear much about these days when it comes to money and business in the music industry.

It’s a shame that a person’s word isn’t a real bond anymore. I think that represents a lot of what’s wrong with the world now, to be honest with you.

Next post Musicians rally for one of their own