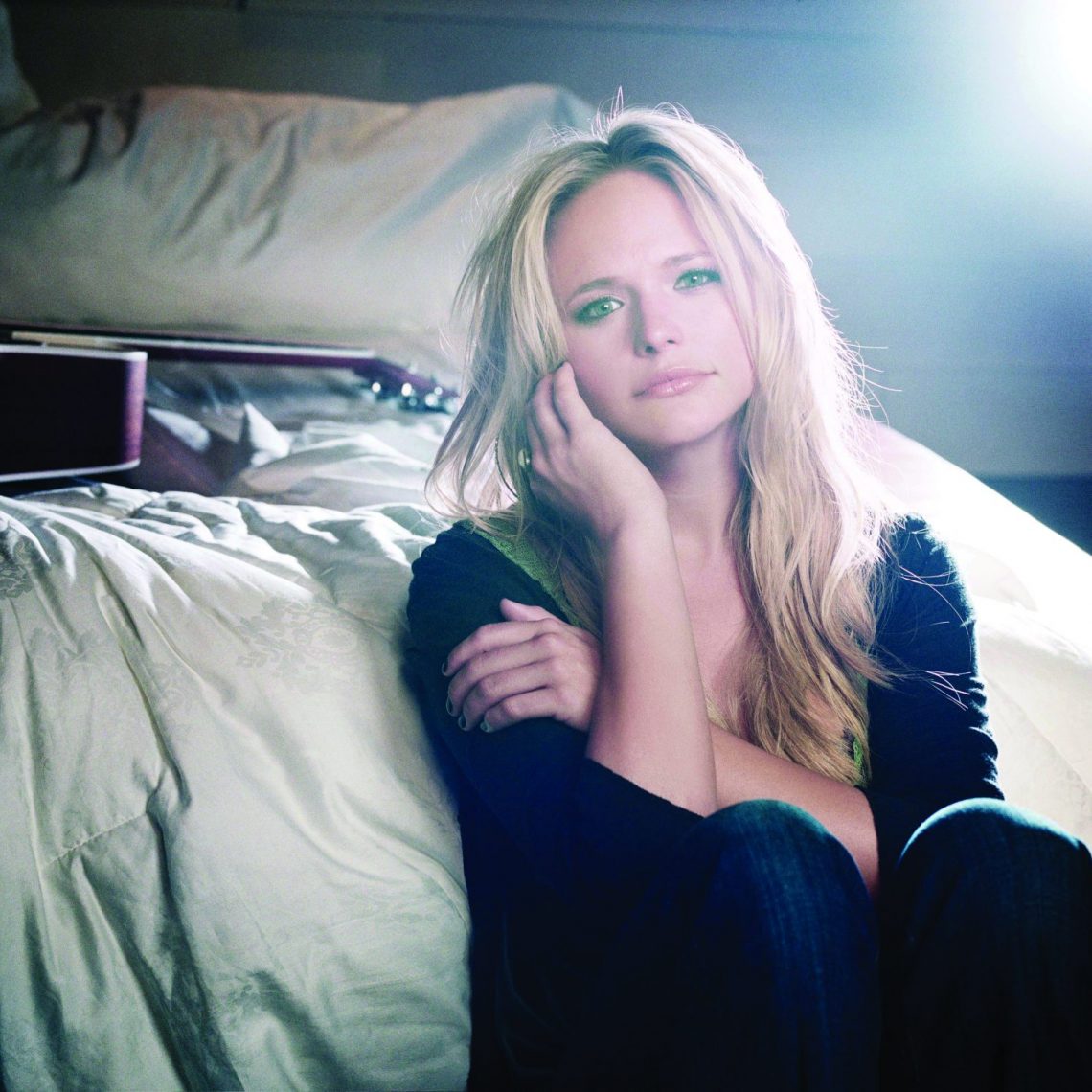 Here’s hoping Miranda Lambert hasn’t done anything to seriously upset karma in the last year, because if she has, she could go down in history as the female artist with the most losses in a single night in the whole entire history of the Country Music Association Awards. That, of course, is just our playful little “glass half empty!” bizarro-spin on the news that Lambert does in fact have a record-breaking (for a woman artist) nine nominations going into the 44th annual CMA Awards, which will be held on Nov. 10 and broadcast on ABC. So, even if she doesn’t win them all, we imagine she’d be more than happy to settle for a more modest handful — maybe just Entertainer of the Year, Album of the Year and/or Female Vocalist of the Year. But in the event she does win in every category, there’s still room for improvement: Although his own nine nominations back in 1970 made Merle Haggard the overall CMA record holder for 22 years, Alan Jackson nabbed 10 nominations in 2002 and has yet to be trumped. Other nominees who will probably be rooting against Lambert this year include not only fellow Entertainer of the Year contenders Lady Antebellum, Keith Urban, the Zac Brown Band and Brad Paisley, but songwriters Tom Douglas and Allen Shamblin, whose “The House That Built Me” is up against the Lambert co-written “White Liar” for Song of the Year. Both songs, of course, are from Lambert’s smash third album, Revolution.