Bands of Joy From Robert Plant to golden boy Ryan Bingham, a recap of the 2010 Americana Music Festival and Awards 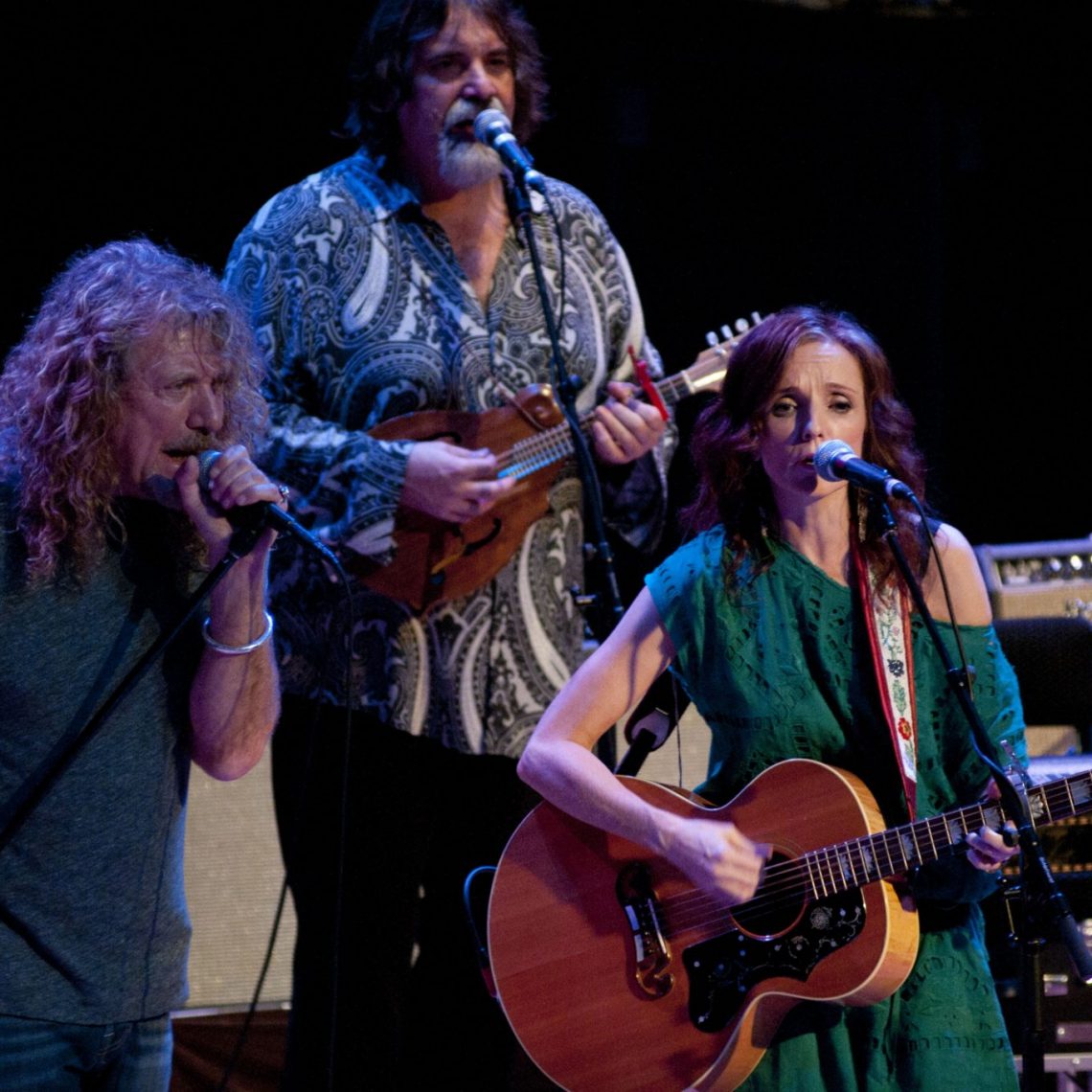 Having already won him an Oscar and a Golden Globe in the last 12 months, Ryan Bingham’s Crazy Heart theme song, “The Weary Kind,” was pretty much a sure thing to win Song of the Year at the 2010 Americana Music Awards, held Sept. 9 at the Ryman Auditorium in Nashville. But just in case there was any doubt left that he’s truly arrived, Bingham also took home the evening’s Artist of the Year title — beating out stiff competition in a category stacked with such formidable Texas talent as Steve Earle, Ray Wylie Hubbard and Patty Griffin.

Bingham’s Lost Highway labelmate Hayes Carll finished big, too, winning the award for New/Emerging Artist of the Year over, among others, fellow native Texan Sarah Jarosz. Other winners included: Rosanne Cash (Album of the Year for The List, her collection of country covers derived from a list of essential songs her father gave her as a teenager); the Avett Brothers (Duo/Group of the Year); Buddy Miller (Instrumentalist of the Year); and John Mellencamp (Lifetime Achievement Award for Songwriter). 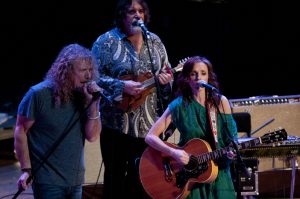 Presented by the Americana Music Association and hosted by Jim Lauderdale, the Americana Honors and Awards show was capped by an unexpected half-hour performance by special guest Robert Plant, who was joined by Griffin and Miller for a preview of the his rootsy new album, the Miller-produced Band of Joy. Plant and company electrified the hallowed stage of the Ryman with covers of Richard Thompson’s “House of Cards” and Los Lobos’ “Angel Dance.” Plant took center stage, straying from the duet format he used on his last outing, the Grammy winning Alison Krauss collaboration Raising Sand. But even cast in a supporting role, Griffin commanded the audience’s attention with her beautiful yet subtle harmony vocals.

The awards show was just part of the four-day (Sept. 8-11) Americana Music Festival and Conference, an industry event similar to Austin’s long-running South By Southwest model. Among the panels on artist management, touring and media relations was a tremendously popular discussion of the making of the special rerelease of the Rolling Stone’s Exile on Main Street. The high-profile panelists included Bobby Keys, Shilah Morrow of Sin City Social Club and Don Was. Was’ attendance, incidentally, hinged on him being invited to play in the awards show house band, said executive director Jed Hilly. 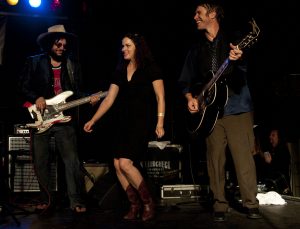 Don Was, Amy LaVere and Todd Snider at the Cannery. (Photo by Nichole Wagner)

The showcases, presented at five legendary venues (the Station Inn, the Cannery and adjoining Mercy Lounge, the Rutledge and the Basement at Grimey’s), were filled with guest appearances, including those by Sam Bush with Dierks Bentley, Patty Griffin with Jim Lauderdale and Emmylou Harris with Charlie Louvin.  A wide spectrum of Americana sounds were fully represented throughout the week, ranging from gospel to flat-out rock. Such was the case Saturday night at the Cannery, where the Fairfield Four and Mike Farris took early slots with their traditional spirituals before Todd Snider’s Rock ’n’ Roll Revue, featuring Dan Baird, Don Was, Warner Hodges, Amy LaVere and an extraordinarily energetic Jason D. Williams. Williams stole the show, punctuating each song with feats like somersaults and a balancing act that involved a glass of beer on his head -— all this while channeling Jerry Lee Lewis and hammering out rockabilly tunes on his portable piano.

Among the 60-plus artists showcasing throughout the conference were Raul Malo, the Stone River Boys, Guy Clark, Mary Gauthier, John Oates, Danny Barnes, Over the Rhine and the Infamous Stringdusters.  The Americana Music Festival hasn’t become quite the frenzy SXSW is yet, but for lovers of quality roots fare, it was a concentrated four days of musical enlightenment.