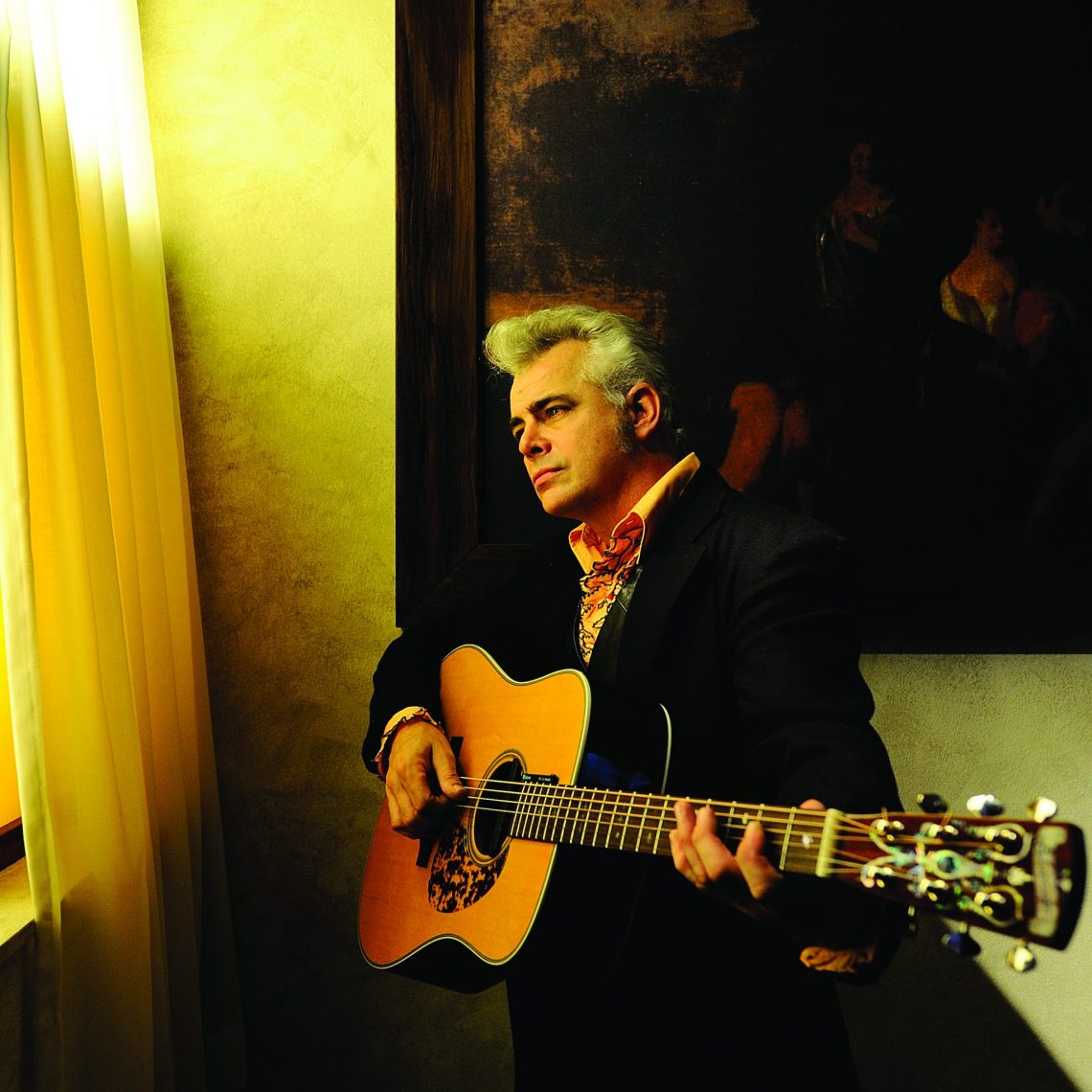 Dale Watson’s Carryin’ On slices life from between the drum riser and dance floor.

“A lot of these songs are autobiographical,” says Watson, dressed smartly in a straight black uniform from overcoat to boots, his strikingly silver shock atop a workaday badge of honor. “I wrote this onstage at the Continental Club.”
Duly cued, Watson’s nimble touring quartet — Don Raby (fiddle), Don Pawlak (pedal steel), Chris Crepps (doghouse bass) and Mike Bernal (drums) — launches into the new album’s centerpiece, “Whatever.” The machine’s gassed and greased, chugging into its late August in-store at Austin’s Waterloo Records a minute early. 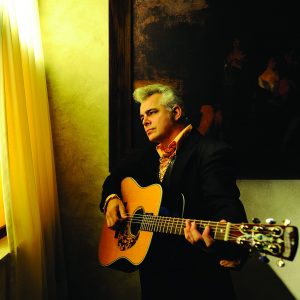 They roll for nearly half an hour. Watson’s the consummate good-time huckster, brimming with playful pageantry and promotion. The Austin Music Hall of Famer not only names his three local residencies — at the Continental on Monday nights, the Broken Spoke on Wednesdays and Sunday afternoon at Ginny’s Little Longhorn Saloon — he cites their nightly beer specials by brand. Folks eat it up. Watson plays around town three times a week, yet Waterloo’s afternoon crowd welcomes his taut two-minute shuffle with hoots and hollers and anything but a “whatever.”

Later, he expands on the song’s origin. “A lady had a birthday, and I asked if there were any songs she’d like us to do,” Watson says. “She said, ‘Oh, whatever.’ I was in the mood and said, ‘”Whatever?” By God, let’s do it!’ When you’re having fun, creativity is flowing pretty good.” And sure enough, the song’s seamless lyrical clarity could shame a diamond. “I decided long ago, I’d do what I have to do/ I’d get what I have to get just to get to be with you,” he sings. “Whatever you crave, whatever you need … baby, whatever, it’s yours.”

Now, few songwriters unearth the muse publicly. Fewer still consistently crank out off-the-cuff tunes good enough to supply meat to a collection as lively as Carryin’ On. That circular gem wasn’t the only to pour forth nearly fully formed with a couple hundred eyes scrutinizing. “At least eight of the songs on the new album were written onstage,” Watson continues. “That’s where I do most of my writing these days. I have a good enough band that knows how to follow me pretty well when I do silly stuff like that.” The 49-year-old songwriter’s key: Making complex seem effortless.

Accordingly, Carryin’ On, a 13-song collection with equal measures spit and sparkle, flows as gracefully as the Guadalupe. Everything works. The album aches (“Carryin’ On”) and breaks (“You’re Always On My Mind”) and shakes itself straight (“Ain’t That Livin’”). Two-steppers will swoon frequently (“How to Break Your Own Heart,” “Hey Brown Bottle”) and trip up joyously now and again (“I’ll Show Ya”). Every measure blueprints Watson’s own “Ameripolitan,” a self-proclaimed brand that swaps modern Nashville’s Technicolor shades for the sepia tones of yesteryear.

“Ameripolitan, by definition, is original music with prominent roots influence,” Watson explains. “It’s where you can draw a line and actually connect the tree of country music. When you listen to someone singing, you can say, ‘That sounds like a Johnny Cash or Jimmie Rodgers or Carter Family song.’ You can relate it to some roots, and I’m one of the top branches because those are all of my influences.” Employing legendary steel guitarist Lloyd Green (the Byrds’ Sweetheart of the Rodeo) and venerable pianist Hargus “Pig” Robbins (Bob Dylan, George Jones) on Carryin’ On draws deeper lines to that lineage.

The album’s Nashville recording session sealed the connection. Watson, who once bemoaned in “Nashville Rash” that the city killed his heroes’ spirits, says creative vision demanded the location. “We recorded in Nashville mainly because the musicians were there, and they don’t travel. Lloyd Green and I have been trying to do this record for eight years. I finally just went out and did it live, all the musicians sitting down to play at the same time. That’s the way I love to do it.”