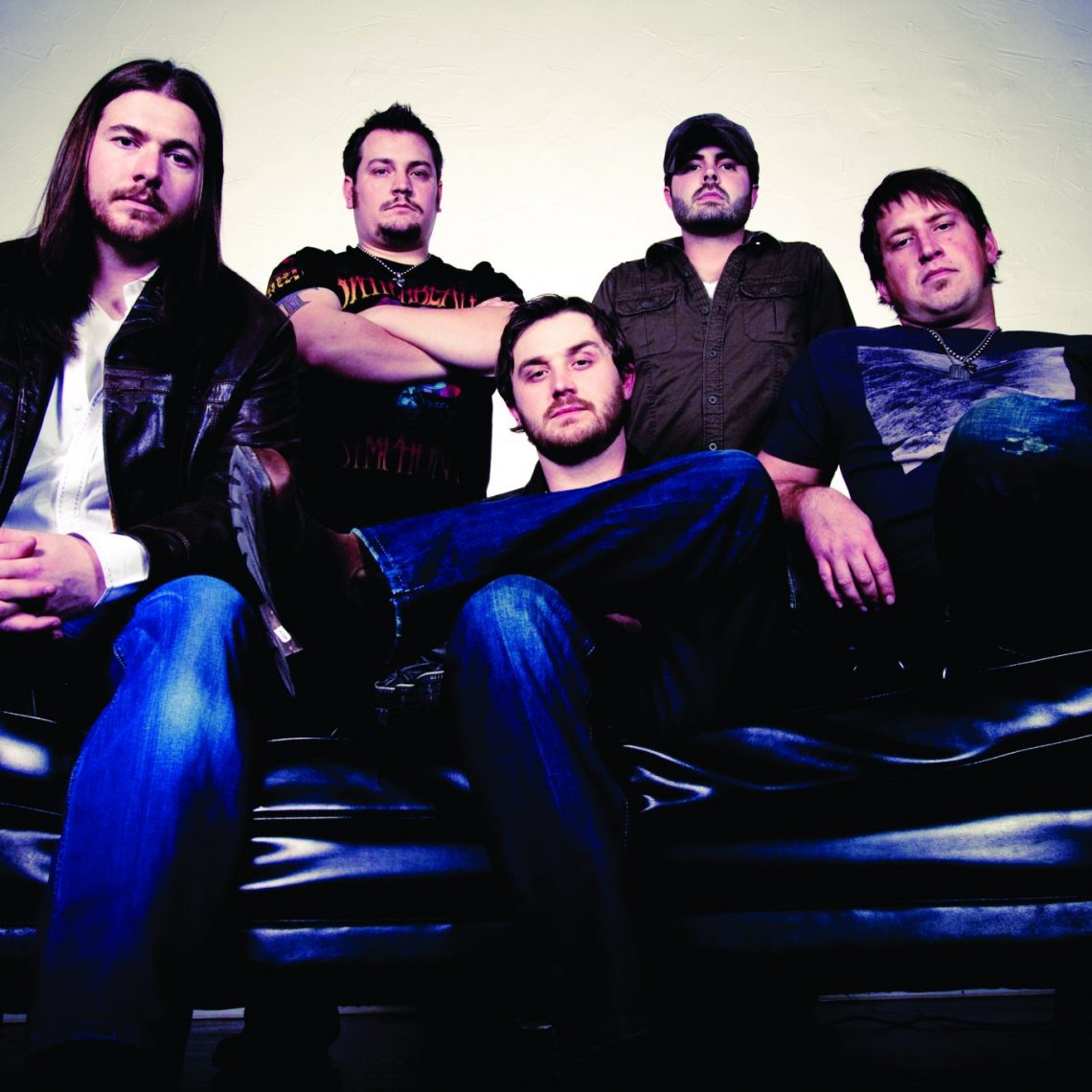 On Sept. 14, word came down that the Texas music scene officially had one less act of the “Frontman’s Name Band” variety. By Sept. 15, approximately three dozen new “Frontman’s Name Band” bands had rushed in to fill the void. But gone for good, it seems, is Forth Worth’s Kyle Bennett Band, whose second album, 2009’s Grey Sunrise, scored a handful of regional hits (including “Jimmy and Josie,” which hit No. 4 on the Texas Music Chart). According to a press release, Bennett “felt his own artistry was not following the direction of the band and unfortunately, after brief discussion, a mutual decision was made for Bennett to leave the band.” Bennett will now pursue a solo career, while guitarist John Seidler, drummer Beau Brower, guitarist Jon “Fish” Hunt and bassist Rody Molder will, presumably, pursue a new frontman. — RICHARD SKANSE

Previous post A show of respect for George Jones