A show of respect for George Jones 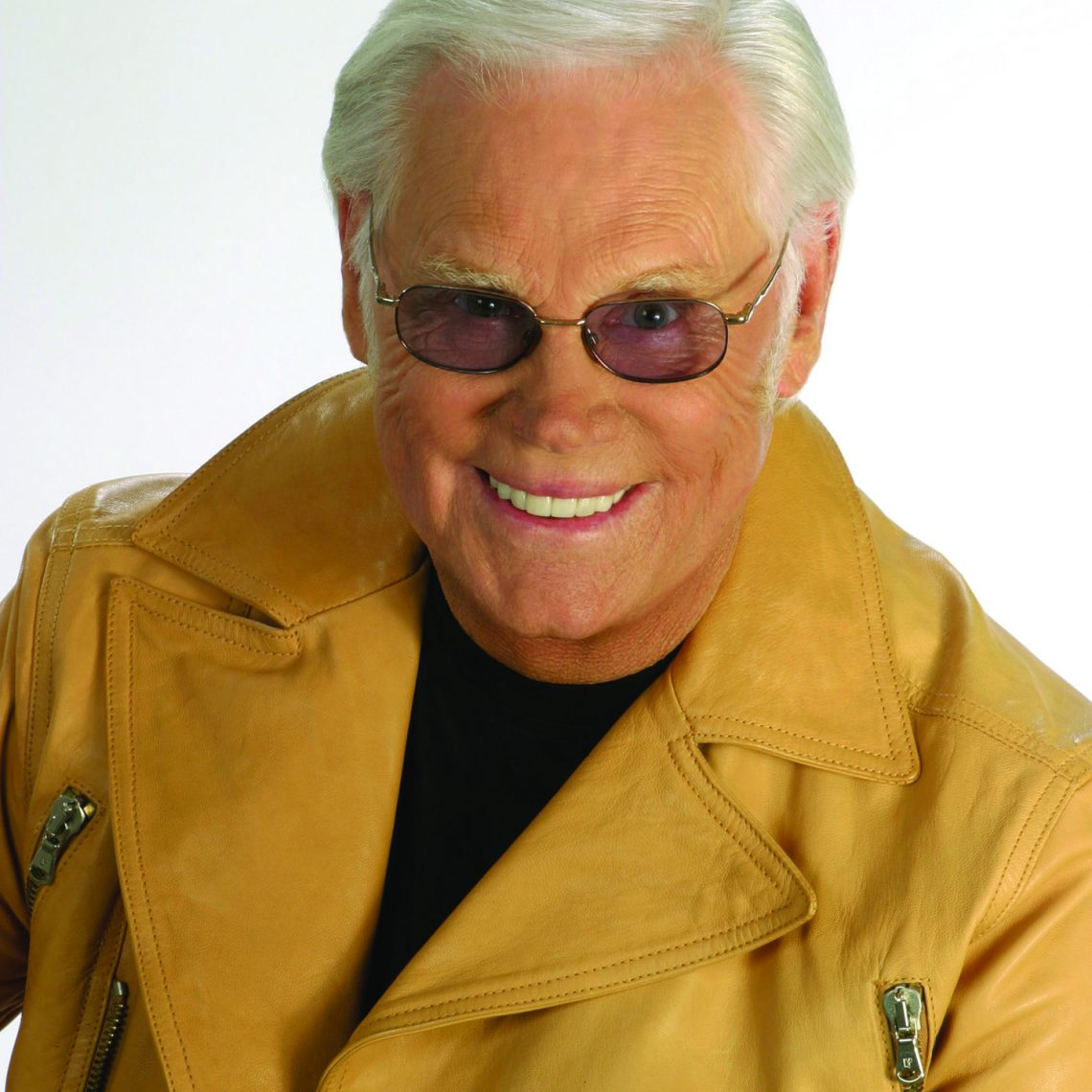 He had to wait his turn behind previous  inductees like Willie Nelson, Ernest Tubb, Waylon Jennings, Dale Evans, Ray Price, Lefty Frizzell, Roger Miller, Buck Owens, Billy Joe Shaver and Tanya Tucker, but the legendary George Jones has finally been added to the Texas Country Music Hall of Fame. No doubt humbled by the honor, “No Show” Jones did, in fact, show up for the ceremony, held Aug. 21 at the Texas Country Music Hall of Fame Theater in Carthage. Also inducted into the Hall of Fame this year — albeit posthumously — were songwriters Al Dexter, whose classic song “Pistol Packin’ Mama” was most recently covered by Willie Nelson on his 2010 album Country Music, and Ray Winkler, who co-wrote the 1961 Jim Reeves’ classic, “Welcome to My World.” — RICHARD SKANSE

Previous post Rock the Goat: I Don't Do Scary