Michael Corcoran’s “If I Had My Way” Talk about the passion (and White Stripes): Catching up with Debbie Pastor 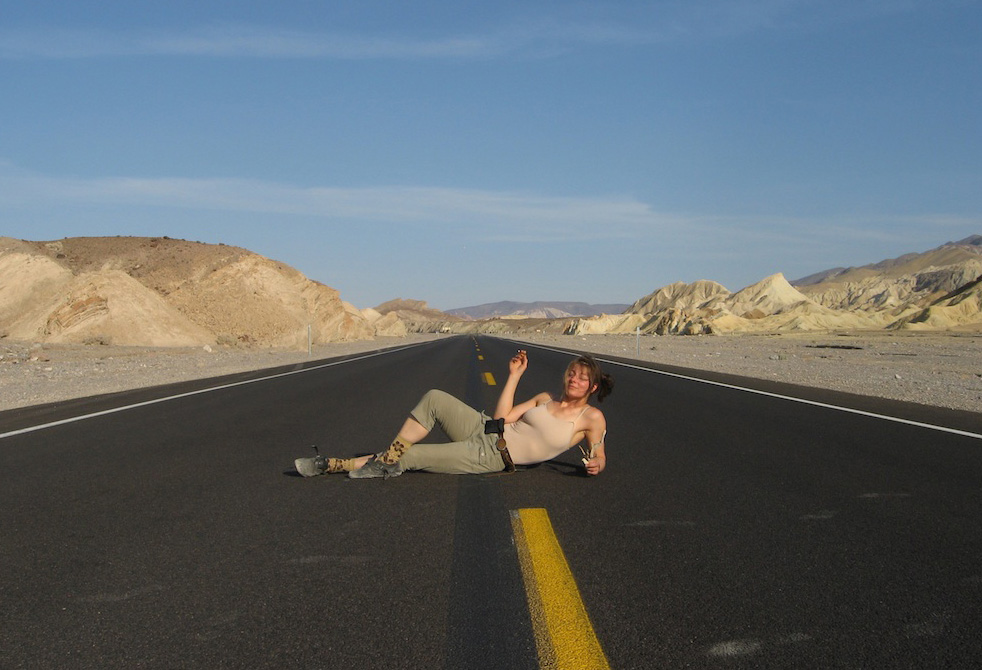 We all have those days when we just want to get in our cars and drive until dark. I’ve been having a lot of those lately, so I did that, and did it, and did it again. Thirty-five hundred miles in 10 days. Went to California to see my sister and the Jones Family Singers. Stopped in on Boyd Elder on the way there, then stayed with Debbie Pastor and her man Dan in Northern Arizona on the way home.

If you lived in Austin in the ‘80s, you know Deb Pastor. Hot Amazon blonde on roller skates at Club Foot. Resident of the future stars flophouse on San Gabriel, where the Replacements, members of Faith No More and other acts crashed and R.E.M. came to party (an account featured here). Deb was in Slacker and worked crew on Dazed and Confused, Waiting For Guffman and other films, before taking on a 10-year career as a tour manager for bands including Pavement, the Dirty Three and Sebadoh. Deb filmed everything and when you see Louis Black’s Richard Linklater doc Dream Is Destiny, you’ll see ample footage of the early years shot by her. 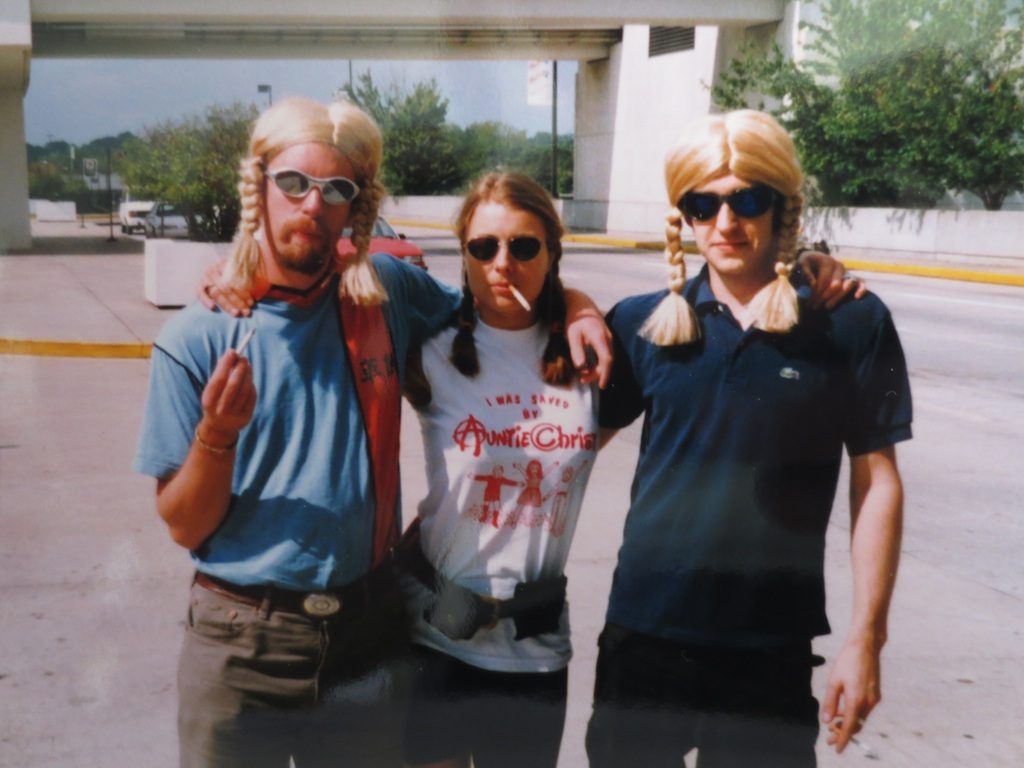 But none of that tells you who Debbie is. You don’t know until you meet her and hang out, which we’ve been doing for about 30 years. Deb Pastor is a sister, a tender badass, a true original. Her passion will move your slacks.

We had a great time at Camp D&D, going over some of Deb’s massive archives and remembering cool shit. Austin was so safe, we were all friends. And a song, heard when the mind was just right, was all it took to shoot us full up with zeal. Music did something to us that gave us direction. We wanted to follow that sound because we knew that it was as close to God as we would get.

Debbie told me a great story that she’s probably going to be pissed off at me for telling — she lives in the ’zona roughs to get away — but I’m going to take my chances on it.

Well, not really. I showed Debbie what I had written about her relationship with the White Stripes and she said that I had to take out anything about the wedding she went to, where one of the White Stripes got married. She, I mean he or she, is a very private person and Debbie said she just told me that story and didn’t want it to be posted anywhere.

I can abide by that. The gist of the story is that Debbie Pastor found herself invited to one of the coolest weddings ever. And she really hadn’t been that close to the bride or groom. Then, Debbie told me about how she met the young couple from Detroit called the White Stripes and it makes perfect sense that she was invited. 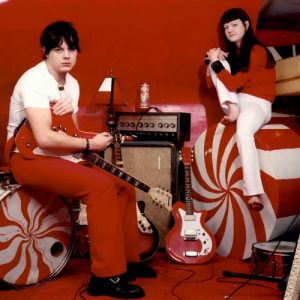 The White Stripes in 2001. (Photo by Patrick Pentane)

It was in 1999 when Ms. Pastor was asked by Pavement, her employer at the time, to arrange an opening act for three shows on the East Coast: Towson, Maryland, Raleigh, North Carolina, and Athens, Georgia. Deb called her friend Jason Kourkounis, the drummer for Delta 72, whose musical tastes she trusted explicitly. He sent her five or six suggestions and she went out and bought their records. One of the bands was the White Stripes, who had just released their self-titled debut LP. “Man, I played that record over and over,” says Pastor. “I freaking loved it.” She got a number for the band and Jack White answered the phone. How many in the band? “Just the two of us,” he answered. Can you recreate the record live with just two people? “Yeah.” OK, then, do you want to open three shows for Pavement?

OK, this is when Debbie gets excited, talking about those three shows. “The first night, in Maryland, I was pretty nervous,” she says. “My reputation was on the line and I had absolutely no idea what they would bring to the stage. But they just DESTROYED the place. I mean, everyone, especially the promoters, were going ‘What the fuck just happened!’” Same thing the next night and Athens might’ve been the best set of them all.

“They had Jack’s nephew Ben (Blackwell), who was still in high school, with them as their roadie and they were sleeping in the van each night,” Pastor recalls. “At a party after the Athens show, I went up to them and said, ‘What’s the deal? You’ve rented a van and I know we’re only paying you $150 a show — how much in the hole are you on this tour?’ But they were just, ‘It’s cool. We just loved playing.’ I said, ‘You guys made me look like a fuckin’ genius,’ and then I went looking for the Pavement guys.”

Deb told the band the situation and they quickly agreed to give the White Stripes a $500 bonus for the ride home.

Let the music use you and sometimes you get paid back tenfold. It sounded like a pretty cool wedding, one of those nights you never forget.