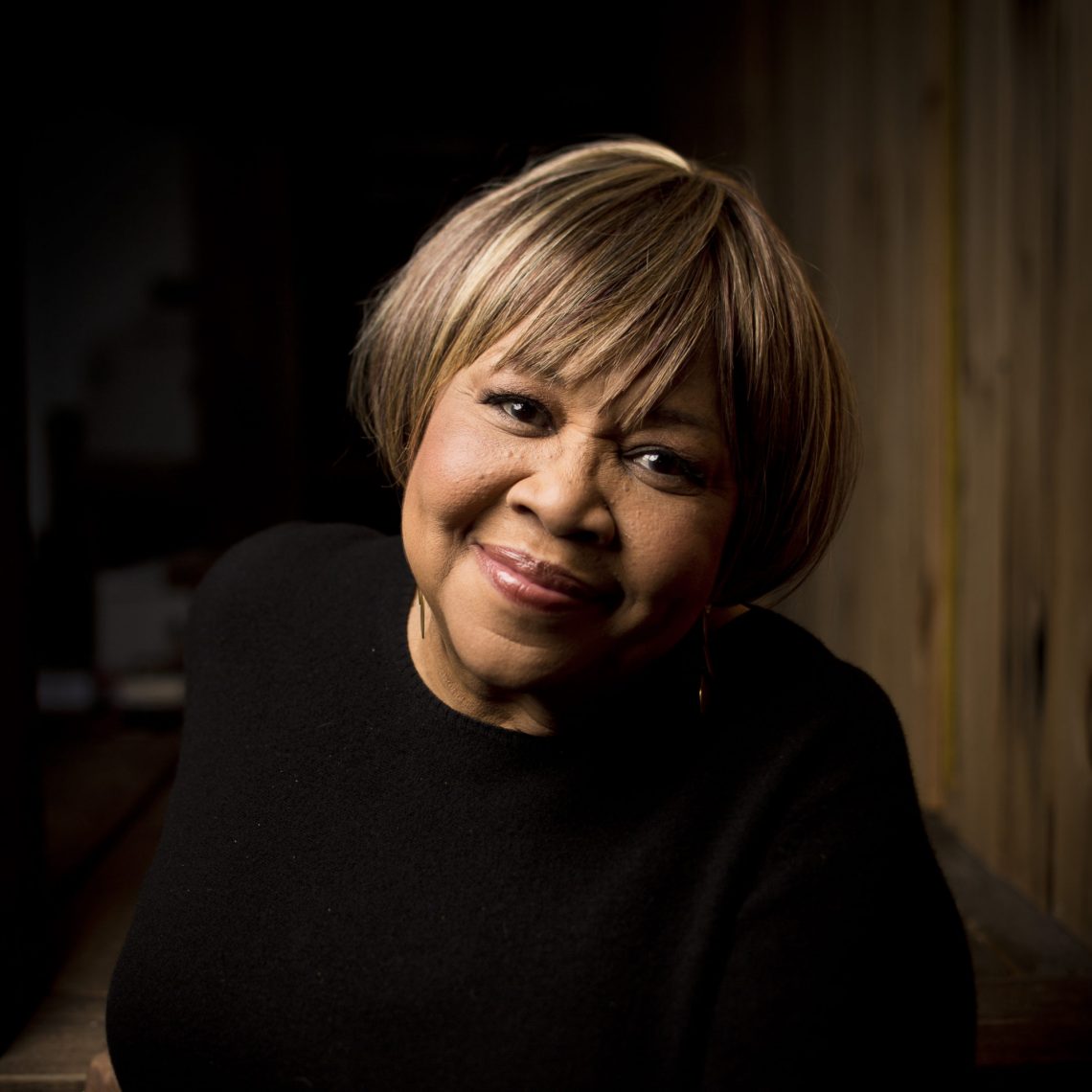 At 76, Mavis Staples is in the midst of a remarkable resurgence. Having already changed the face of gospel music with her family group the Staple Singers in the ’60s and built an unprecedented gospel/soul crossover in the ’70s, she’s currently performing for the youngest (and whitest) audiences of her career.

Since the 2000 death of her father and musical mentor Pops Staples, she’s released a series of memorable solo albums that have teamed her with such collaborators as Jeff Tweedy, Ry Cooder and M. Ward, who produced the new Livin’ On A High Note, whose release coincides with the career-spanning HBO documentary Mavis! and the massive four-CD Staple Singers anthology Faith and Grace: A Family Journey 1953-1976.

Staples carries herself with the ease of one who’s been making history for most of her life, and her high-energy live sets manifest the breadth of her body of work. Her raw, husky voice remains a powerfully expressive instrument, and it filled the Paramount with an organic fervor that rendered the distinction between the sacred and the secular irrelevant.

The set list ranged from the Staple Singers’ old civil-rights anthem “Freedom Highway” to the Stax-era hits “Respect Yourself” and “I’ll Take You There” to the new album’s “Take Us Back” and “Love and Trust,” wrapping up with a triumphant encore of The Band’s “The Weight.” Other highlights included an impossibly funky take on Talking Heads’ “Slippery People” and Mavis’ particularly moving reading of “Friendship,” from Pops’ posthumously released solo effort Don’t Lose This.

Power-pop progenitor and new wave survivor Nick Lowe opened the show with a charmingly low-key solo acoustic set that omitted his best-known composition “(What’s So Funny ‘Bout) Peace, Love and Understanding,” yet otherwise demonstrated both the enduring depth of Lowe’s prodigious songbook and his understated ease as an entertainer and raconteur. Despite the presence of such infectious vintage chestnuts as “I Knew the Bride” and Lowe’s lone hit single “Cruel to Be Kind,” his set list emphasized more introspective tunes like the wistful “People Change,” the poignant “What’s Shakin’ on the Hill” and the acid-dipped “The Beast In Me,” all of which adapted effortlessly to solo performance.