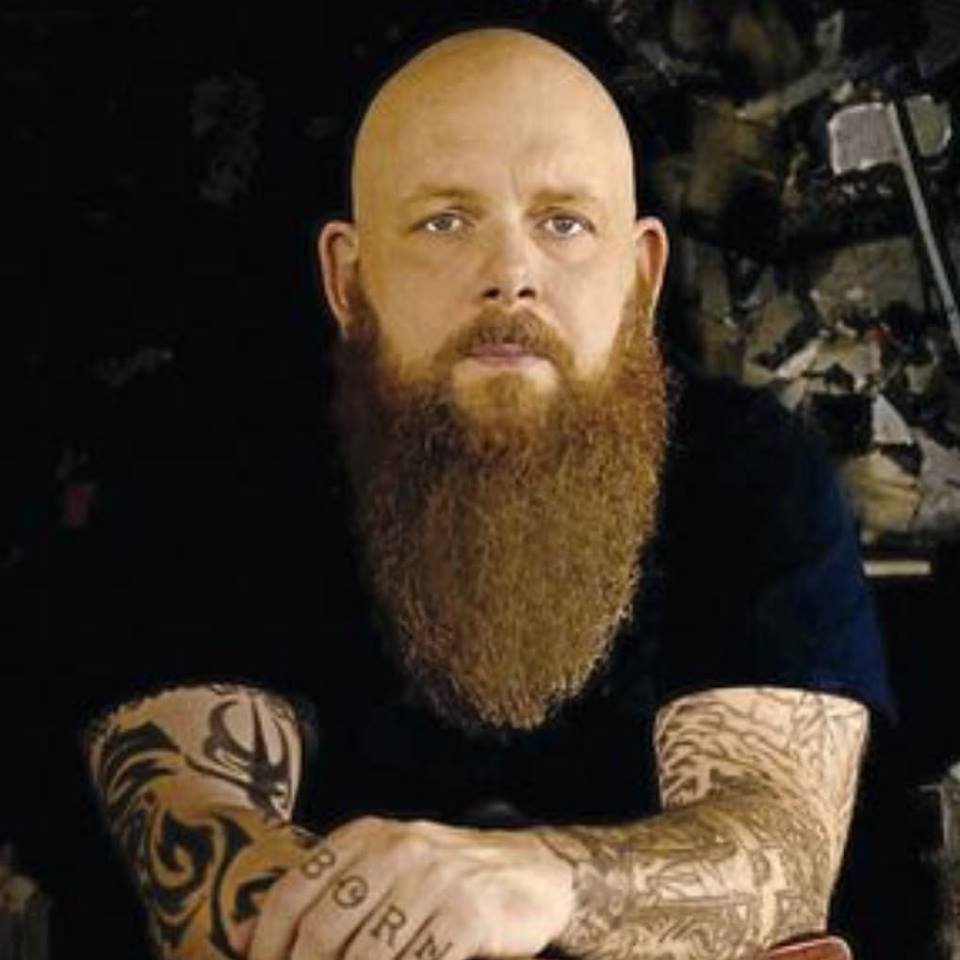 When Oklahoma singer-songwriter Brandon Jenkins died on March 2, 2018, after several harrowing days of fighting for his life in the wake of undergoing major heart surgery, the news hit hard. But the symbolism of him leaving this world with his heart wide open likely would not have been lost on a writer as gifted and prolific as Jenkins. In the uncertain week between his surgery and death, the flood of love, prayer and concern from his listeners and fellow musicians reflected the decades of soul and labor he had put in to making his original, relatable, and highly influential (at least in these parts) music.

Driven by circumstances to take stock of a life and career that we all would have hoped had many more years left in it — Jenkins was only 48 years old — even fans of his work might be a bit surprised at just how much music he managed to put out in the time he had, right up until the very end. By his own count, Jenkins’ last album, Tail Lights in a Boomtown — issued digitally on Feb. 9, just 20 days before his death — was his 18th in a career reaching back to the early ’90s. Although two of those releases appear to have gone AWOL somewhere along the line, most of the 16 titles listed on his official discography are still readily available either on CD or via download and streaming services, and it’s worth noting that very few of those albums are built around live tracks or re-recordings. Simply put, the man wrote a lot of songs. Which means that grieving fans have a generous legacy to remember the Tulsa native by, while the uninitiated, moved by the tributes and memories that will no doubt continue to pour in for years, have much to discover.

In tribute to the man’s life’s work, here are 10 standout songs among the many for which the “Red Dirt Legend” was revered — a respect sharpened for now by grief and that will hopefully be carried through the years to come by gratitude.