Kerrville’s 40th anniversary is in the books 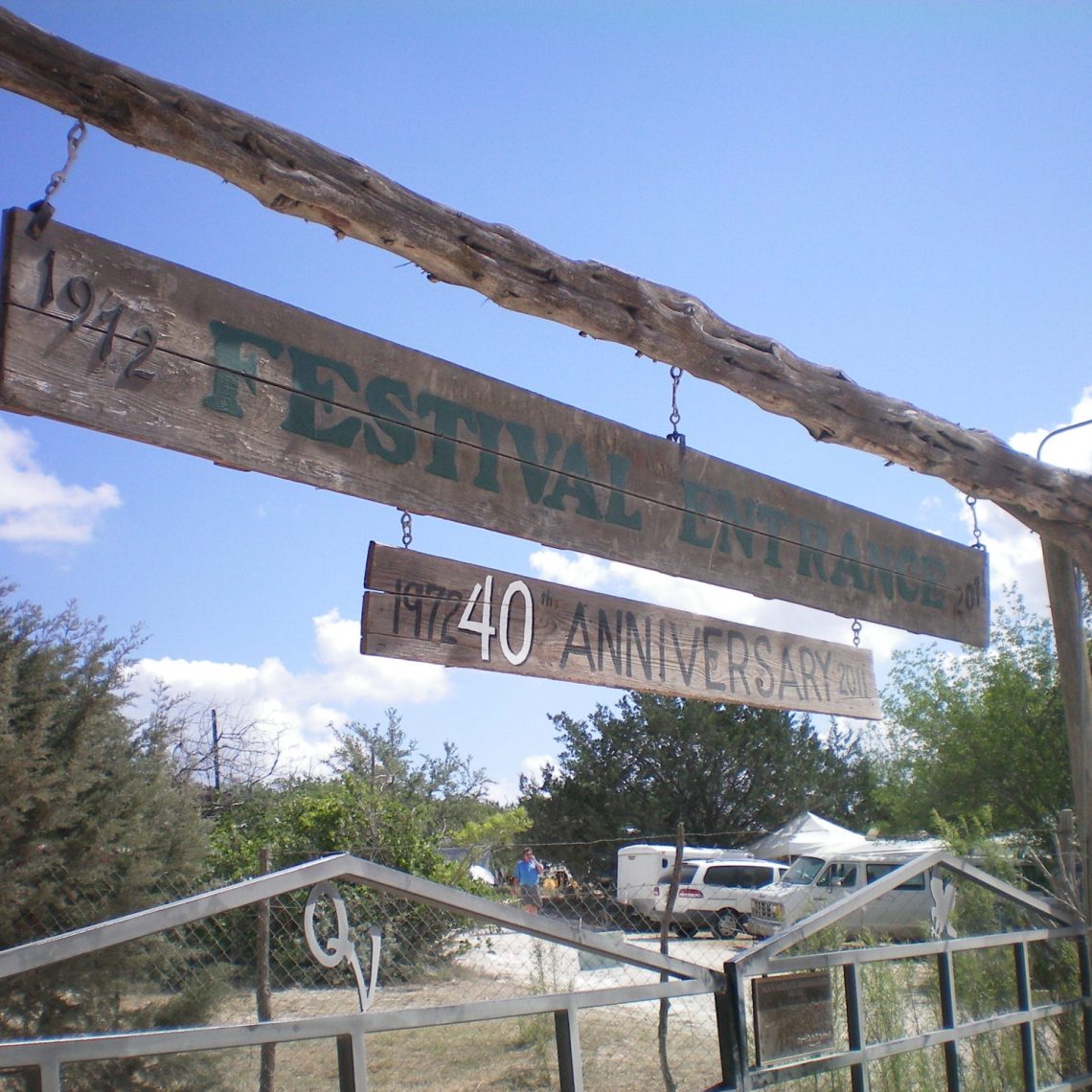 “Lawdy, lawdy, look who’s 40!” exclaimed Terri Hendrix as she took the stage at the 40th gathering of the Kerrville Folk Festival. For 18 days in late May/early June, kindred spirits of all ages and sorts congregated at Quiet Valley Ranch, just west of Kerrville, Texas, to “celebrate songwriters” and soak up as much Texas sun and caliche dust as their bodies could stand. 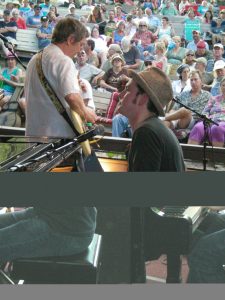 There were festival fixtures who’ve been to every one since 1972, like Doc, the backstage presence who shines a helpful flashlight to keep performers from tripping headlong into the darkness. And there were first-time attendees, like Dan Cioper, who spent the duration of the festival working as a volunteer stagehand. “I don’t really care if I lose my job as a result,” Cioper confessed, referring back to the “real world” outside of the Quiet Valley gates. “I just felt like I had to be here this year.”

Those who make their way to Kerrville for the first time, after hearing so much about it from loyalists, may be forgiven if their first impressions don’t match their mind’s eye expectations. That’s because the whole ranch has the feel of something rather slapdash, a weatherworn hodgepodge of buildings, stages and temporary structures that look a bit like an abandoned Branch Davidian compound. But one doesn’t come to Kerrville for creature comforts, unless they’re planning to spend the duration in an air-conditioned RV up on Sumac Ridge. Kerrverts come for the music and camaraderie. This year’s main stage lineup featured a who’s who of longtime festival favorites, including Judy Collins, Eliza Gilkyson, Butch Hancock, Terri Hendrix, Slaid Cleaves, Jimmy LaFave, Asleep at the Wheel, Trout Fishing in America, Guy Forsyth, Ray Wylie Hubbard, John Fullbright and more. But for many festival-goers, the real action has always been those wee-hours songswaps in places like Camp Mis-Inclined, Camp Stupid or Camp Cuisine down in the meadow. They come to share their songs in the shadow of the Ballad Tree or to throw their original compositions out for critique at Steve Gillette’s popular Texas & Tennessee song circle. And they gather to cheer the finalists in the New Folk contest. This year’s winners joining the long and esteemed list of New Folk Finalists were Cassie Peterson, David Moss, Mai Bloomfield, A.J. Roach, Megan Burtt, and Grace Pettis.

Now that the storied folk festival’s 40th anniversary is over,  Kerrverts new and old are all adjusting back to their “other” lives. But it’s a pretty good bet that most of ’em will be back for the 41st festival in 2012, and they’re probably already counting down the days.