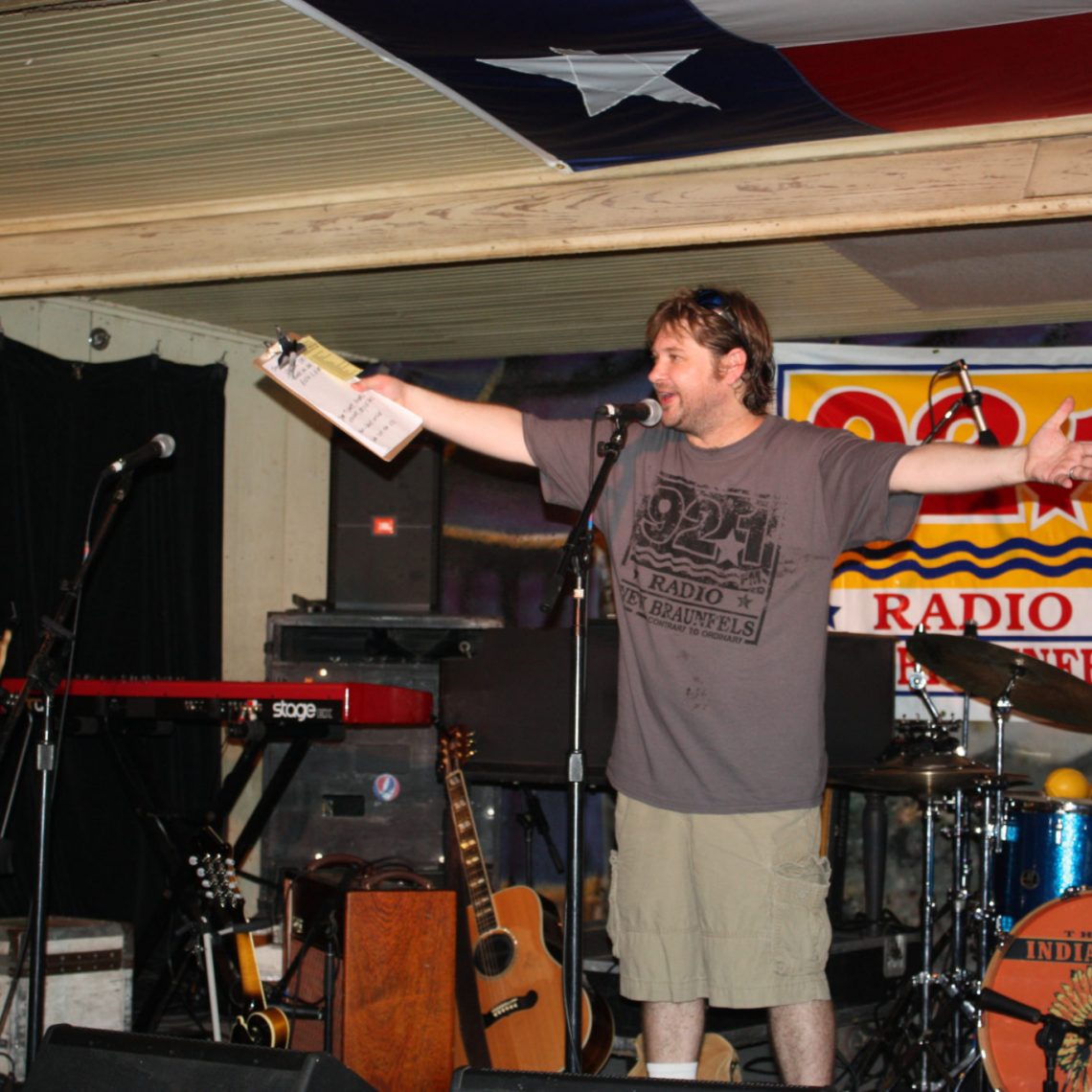 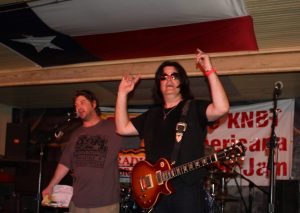 The heat was brutal — both outside and especially inside Gruene Hall — but that didn’t couldn’t keep more than 1,400 fans from reveling in the 12 hours of music staged by New Braunfel’s KNBT 92.1 FM’s 15th annual Americana Jam. The all-day affair, held May 22 at Texas’ oldest dancehall, kicked off at noon and featured more than a dozen of the award-winning Americana radio station’s biggest Texas and Red Dirt playlist staples.

The $50 ticket bought performances from such headliners as the Randy Rogers Band, Stoney LaRue, Wade Bowen, Jason Boland and the Stragglers and the day’s closers, Cody Canada and the Departed, and also helped raise a hefty $68,000 for this year’s charity, Comal Cops for Kids. Other acts performing throughout the 12-hour event (which alternated bands on two stages on opposite ends of the dancehall) included Walt Wilkins & the Mystiqueros, the Trishas, Bleu Edmondson, Matt King, Tom Gillam, the Zack Walther Band, Sean McConnell, Ted Russell Camp, Emory Quinn and Tina Wilkins.

Previous post Kerrville's 40th anniversary is in the books