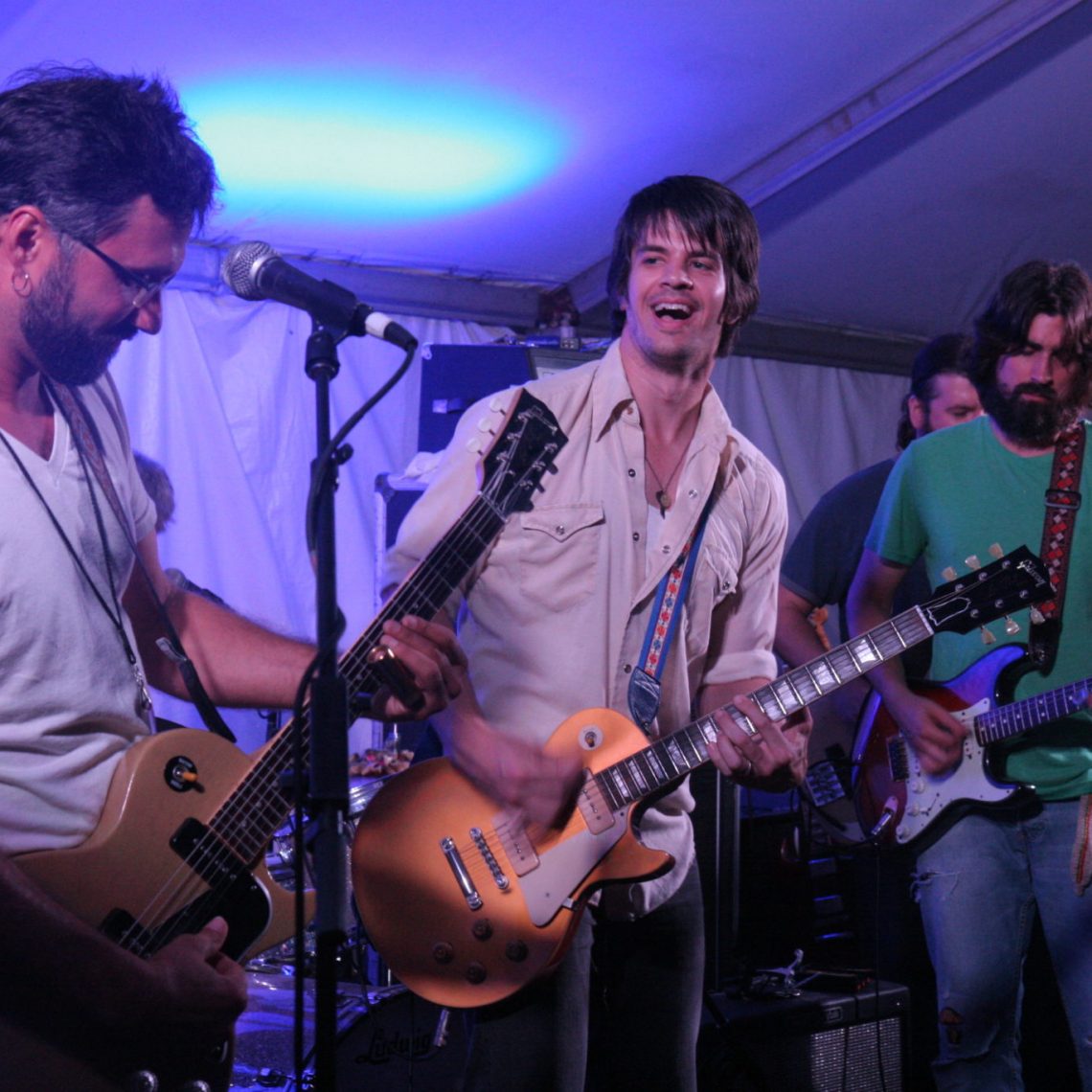 The Band of Heathens (Photo by John Carrico) 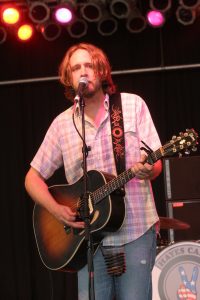 Rapper Eminem and Grammy-winning indie darlings Arcade Fire may have been the two biggest names at this year’s Bonnaroo festival, but the rest of the lineup also included a generous sampling of Texas-grown favorites, including Hayes Carll, Ryan Bingham, the Band of Heathens, Explosions in the Sky and Austin prog-rockers the Sword.

Photographer John Carrico, who made the trek to the four-day (June 9-12) festival in Manchester, Tenn., also reports that fiddle player Phoebe Hunt, formerly of Austin bands the Hudsons and the Bellville Outfit, seems to have found “the best use of her talents that I’ve seen yet” playing with Ben Sollee, a cellist and singer from Lexington, Ky. Other big-ticket acts performing this year included the Strokes, Robert Plant, Mumford & Sons, the Black Keys, Alison Krauss & Union Station and the reunited Buffalo Springfield. 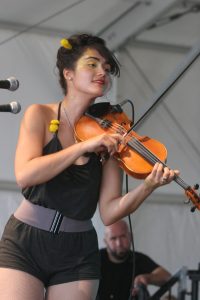