Josh Ward: “More Than I Deserve” 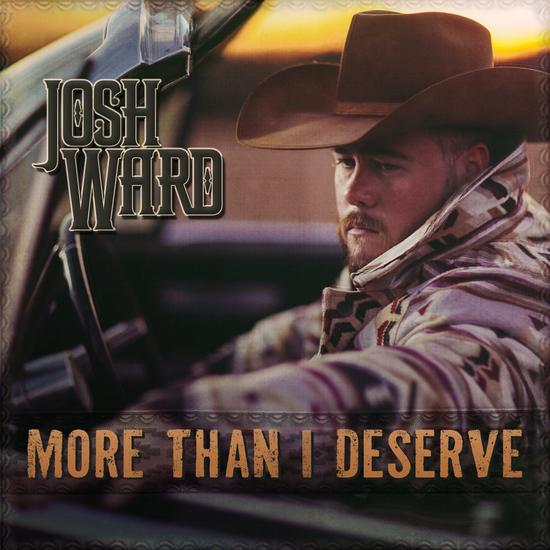 A Texas honky-tonk stalwart for well over a decade now, Josh Ward stuck to his guns for long enough to not only hone his talents but also for the indie-country genre to make more room for straightforward country artists willing to not only tell it like it is, but sing it the way they used to sing it. With similarly-minded artists like Aaron Watson and Cody Johnson taking center stage in the genre, Ward has seized the moment with a hand that’s always been sure, steady, and talented but just needed a little time for the genre to come around to it. Earnest, sincere, and heartfelt, he doesn’t go full retro on More Than I Deserve, but he does recall the best of ’90s country with manly statements of purpose like “A Cowboy Can” and affectionate odes like “All About Lovin’” and the title track. — MIKE ETHAN MESSICK

Next post Great American Boxcar Chorus: "The Violets & the Blues"