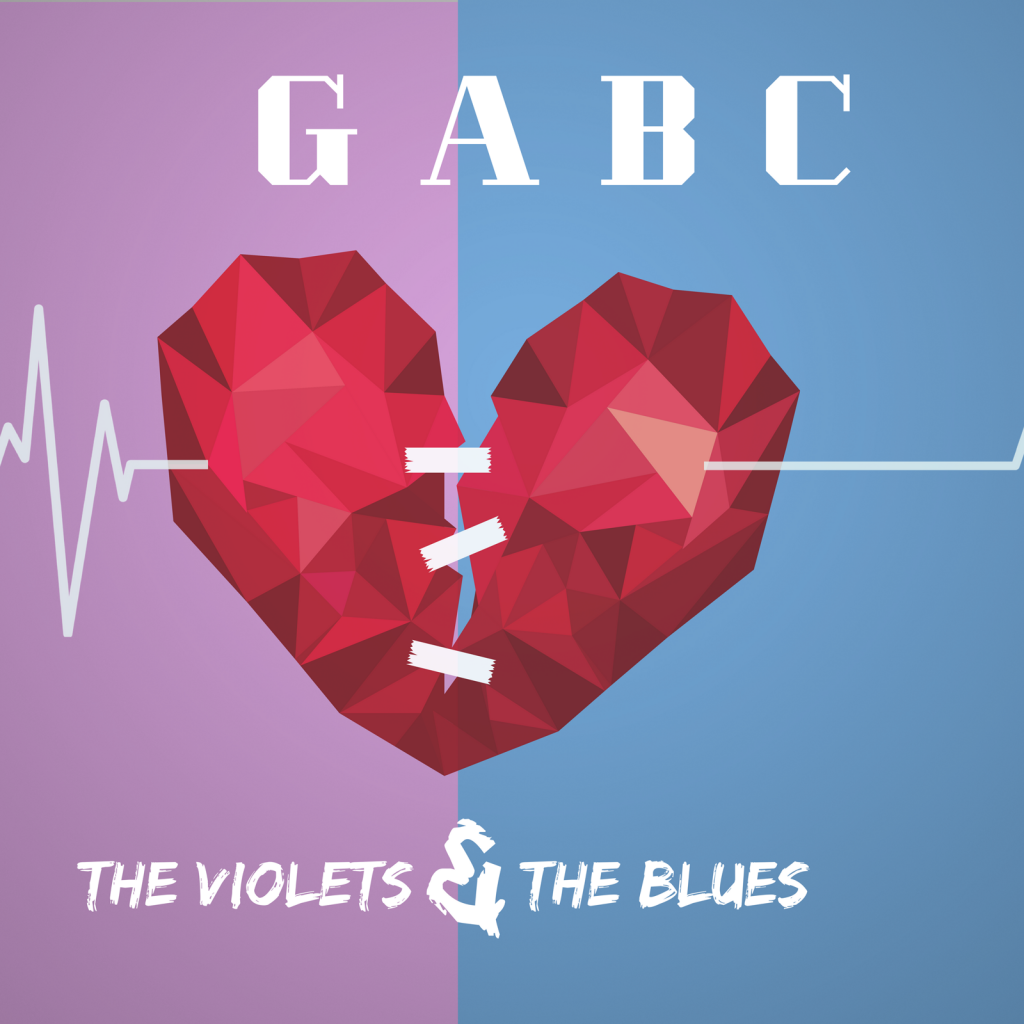 Texas country-rock acts that crow about how eclectic or edgy they are could often learn a thing or two from the Great American Boxcar Chorus, a fairly young band of already-inveterate rulebreakers whose knack for eclecticism and experiments puts them out on a limb not all of their peers could or would walk.  As outlaws go, though, they’re a pretty sunny bunch, with bouncy Beatlesque pop like “Welcome & Goodbye” and ’80s soft-rock throwbacks like “Tell Me” alongside brawny folk-rock tunes like “Boulevard” and crunchy rock like “No Replacement.” New co-frontman Eric Fisher’s keening tennor makes for a nice counterpoint with founder Ben Morris’ distinct baritone; together they touch on influences (or at least echoes) of things as disparate as Bo Diddley and Ozzy Osbourne, Johnny Cash and Weezer, tethered together wisely by genre-jumping producer John Evans. Hardly a country band, maybe even barely an Americana one, the GABC still feels like a natural extension of the genre-jumping, dad-joke-spiked direction the last couple of new-material albums Robert Earl Keen released were headed toward. — MIKE ETHAN MESSICK