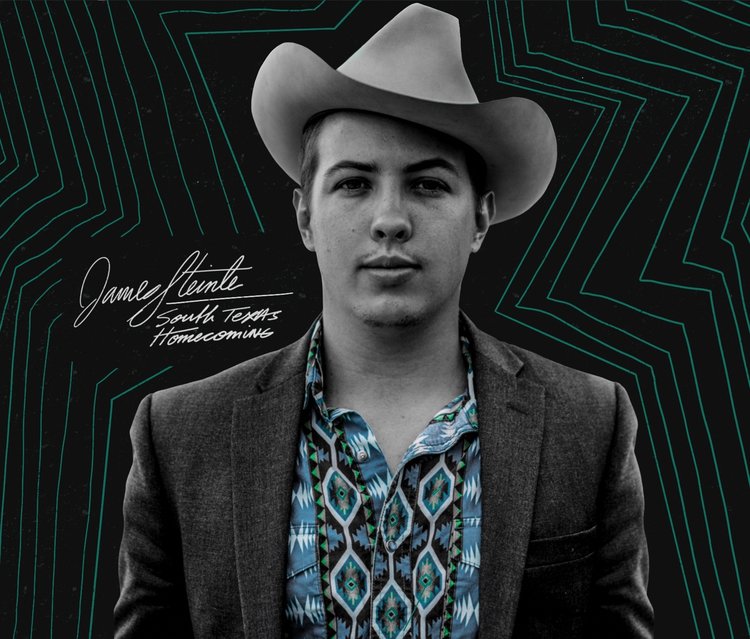 Somewhere along the line, artists labelling themselves “Texas Country” started gradually losing favor, with more inclusive taxons like “Americana” or “country” (or vaguer ones like “Red Dirt”) opening their doors to whomever wanted out of the Lone Star pigeonhole. But Austin-based singer-songwriter James Steinle, young as he might be, is already starting to feel like someone that could restore Texas Country’s good name for all the right reasons. Steinle’s precocious gift for detail, texture, and sense of place typically roots itself in the unmistakable environs of South and West Texas, and while such specificity has been a bit of a ball and chain to less self-aware artists in the past, Steinle takes command of it like an indispensable tour guide to places he’s clearly determined to explore, document, and understand. The names of towns, snippets of Spanish slang and bits of geographic and natural detail spur more than just a sense of recognition; there’s a real sense of place.

This isn’t technically Steinle’s first crack at it; he released a worthwhile EP several years prior and has been a steady presence on the Austin-area roots music scene since then, workshopping the songs that make up South Texas Homecoming in whatever modest-sized venues could use an aspiring cowboy singer on an off-night. But this album’s a big step forward, sequentially and otherwise, with Steinle teaming up with producer John Ross Silva and local aces like Scott Davis, Geoff Queen and Brian Beken to breathe big, boisterous life into lived-in tunes that deserve no less. Finding a sweet spot somewhere between the gentlemanly storytelling of Max Stalling and the rough-hewn wit of Terry Allen, Steinle’s best songs (i.e., pretty much every song on this album) pull off the admirable trick of being catchy enough to earn that first listen, but with enough literate weight to reward (and sometimes even outright demand) those repeat listens. “Leavin’ Fort Worth” kicks off the album with unhurried grace; “Urban Cowboy” pairs up a downtrodden portrait with a resilient country-rock kick; and “South Texas Way” charms with a classic swing beat, some knowingly cheesy background vocals and no shortage of seemingly tossed-off charm.

Steinle handles the moodier stuff well, too. His voice is a bit on the dry and smoky side, but he finds plenty of shades within it to give heartbreakers like “Pictures” and “Put It to Sleep” the emotional heft the lyrics deserve. It’s somewhere between a gift and a skill, something that often takes even the better writers along the Texas/Americana/whatever axis a decade or two to learn (or perhaps earn).  If Steinle’s already got this sort of grip on it, he’s bound to be downright dangerous on the other side of 30. — MIKE ETHAN MESSICK