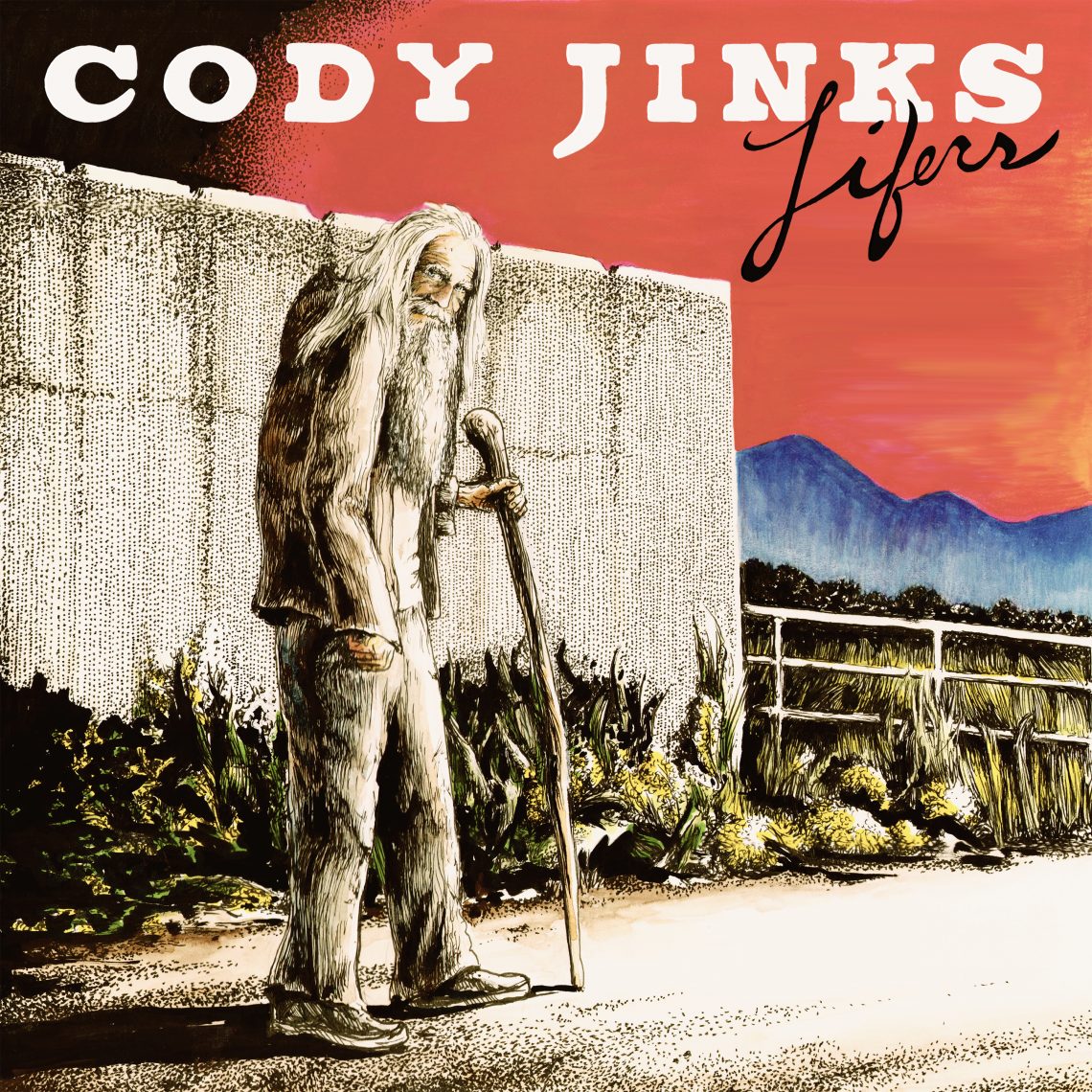 If part of the charm of turn-of-the-millennium Texas country and roots music was its camaraderie, then the downside might have been the insularity. Fair or not, the perception was that if you weren’t at least tangential to certain cliques, you could probably preemptively kiss certain levels of success goodbye. The opening slots and festival gigs that might’ve been out of your reach could leave you working a niche within a niche or inspire you to give up entirely. But as with most aspects of the music business over the last 10 years or so, that apple cart’s been upset enough that the exceptions gradually turn into the rule. Enter Cody Jinks, a former thrash-metal musician (perhaps you were already on board in his Unchecked Aggression days) that at some point figured out he was pretty much born to sing country music. With a sturdy, clear baritone better suited for a twangy croon than an unhinged growl, metal’s loss was undoubtedly country’s gain, and his steadily growing fanbase has backed up the decision. In terms of drawing power nowadays, Jinks and his band take a backseat to very few artists in the whole scene — and not just in Texas.

Given his hardcore rock past and woolly appearance, you might expect something as wild as Scott H. Biram or Slobberbone, but Jinks at his best is closer in tone to his undeniable influence Waylon Jennings. The “outlaw” grit reflects in his stubborn approach to the business, but the music itself is good by conventional means and made better (and, perhaps we’ll find, more timeless) by the lack of kowtowing to trends. Jinks and his band showed up to do one thing with Lifers, and even though this is his first record on a major label (perennial roots music champions Rounder Records), there’s no sense that he’s changed or reined in the talents that brought him this far already.

If anything, he’s taken a turn towards more personal-sounding and (with some exceptions) low-key, slow-burning hardcore country. There’s arguably not as grabby of a single as past highlights “Loud and Heavy” or “No Guarantees,” and no covers of Pink Floyd or Hank Jr. to rope in the casually curious, but there’s much to like whether you’ve already been initiated or not. The opening kick of “Holy Water” is bracing enough, with Jinks’ hearty voice and some spooky steel guitar spilling over an electric rock riff. The title track packs a similar punch but with more lyrical depth and detail, a shout-out to old-school regular folks whose approach to their lot in life is reflected in Jinks’ approach to his own chosen field. Lead-off single “Must Be the Whiskey” rides a cool little keyboard lick into a loping country mover; on one hand it’s just another song about whiskey, but it sure goes down smooth. “Somewhere Between I Love You and I’m Leaving” and “Colorado” both fill the heartbreaker slot nicely; like much of Jinks’ best work, they’re just a touch retro, not going for a full throwback to the 1960s but bringing to mind a more recent time when mature, assured hard-country vocalists like Randy Travis or Mark Chesnutt could get real traction in the mainstream.

As the album wears on, the aforementioned singles and slow dances dissipate a bit to make room for Jinks’ wilder and odder impulses (i.e., this ain’t Randy Travis or Mark Chesnutt). “Big Last Name” mixes in some live-crowd ambience with a jittery kiss-off rocker; “Desert Wind” rides a sunbaked baritone guitar into the Sierra Madre; and “7th Floor” takes a ghostly point-of-view through some elliptical philosophy chased with eerily churchy background vocals. A cover of Billy Don Burns’ mournful, self-flagellating “Stranger” finds a great home in the world-weary side of Jinks’ vocal range; it’s arguably an even better fit than Jinks’ self-penned closing track, “Head Case.”

“Head Case” is ambitious, and the cello-laced intro sets the mood well, but Jinks’ self-assured voice just doesn’t quite match up with the confessional insecurities in the lyrics. Not saying he doesn’t feel them, he just doesn’t quite make the listener feel them, too, especially as the music swells into something more triumphant as it gallops to the end. It’s a conflicted note to close on, but perhaps that’s the intent. There’s plenty of straight-faced, focus-grouped singers churning out of the mainstream already, and more than ever Jinks is gaining ground on them with something more interesting. — MIKE ETHAN MESSICK