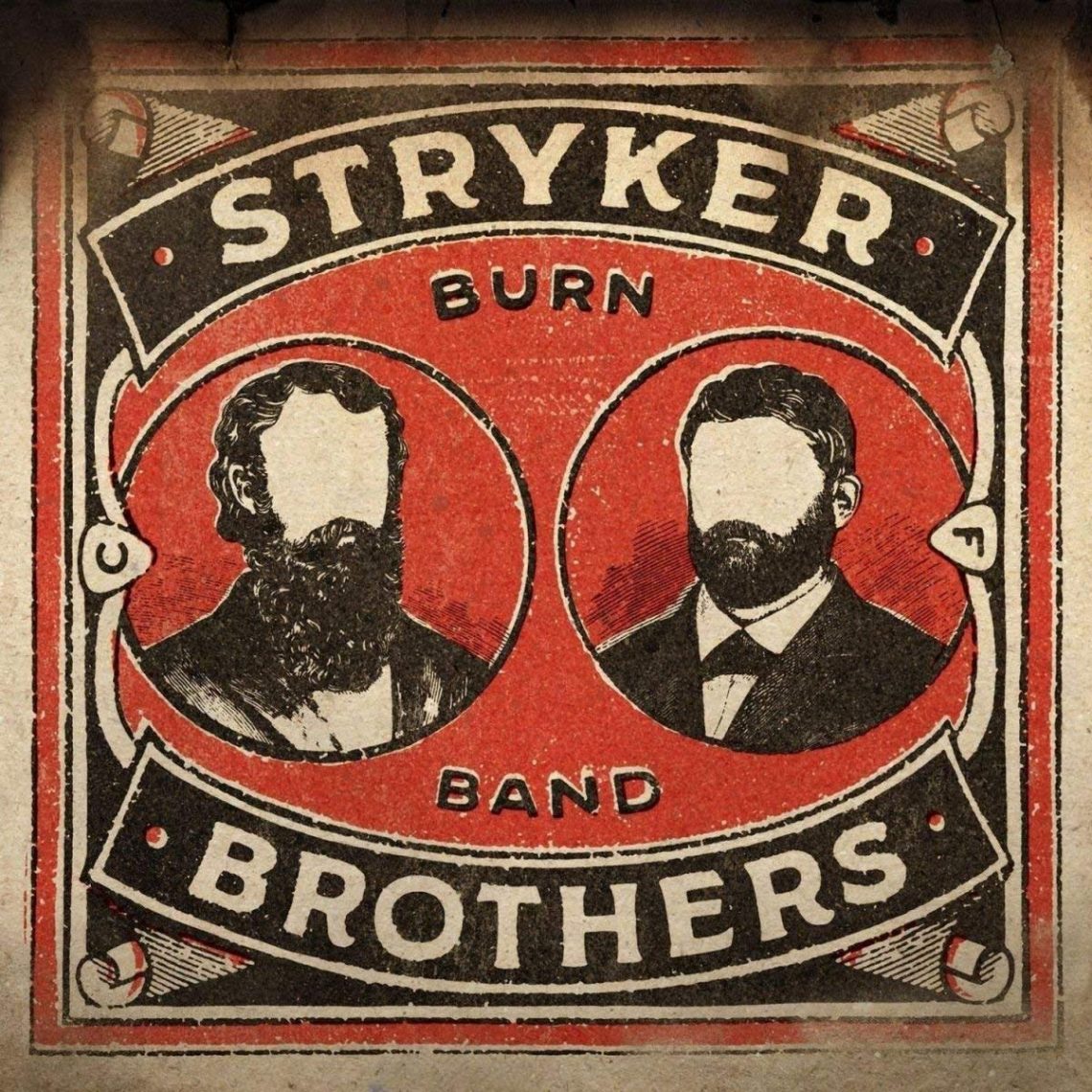 So anyhow, I think it’s fair to let you know that Luke the Drifter was Hank Williams, Hank Wilson was Leon Russell, Chris Gaines was Garth Brooks, and Makaveli was Tupac Shakur. Yes, we live in spoiler-averse times, but the most recent of these popped up about 20 years ago so if you don’t know by now it’s because you don’t care (which, fair enough). I’ll keep Gary Floater a secret for now.

Artistic restlessness has driven many a famous musician to acting (sometimes you get a Kristofferson, sometimes you get a Strait) and a fewer but not-insignificant number of them to sticking to music but crafting a semi-mysterious alter ego to shake things up. And the Stryker Brothers went to a lot of trouble to craft a legend of two outlaw country wannabes who died in a mid-70s prison fire, leaving only some shockingly well-crafted and preserved recordings behind. If state prisons have this quality of studio musicians and equipment, tell your local troubadour he’s better off serving 18 months for armed robbery than launching a Kickstarter. A series of YouTube videos discussing the legend with non-pseudonymous artists like Shooter Jennings, Todd Snider and Roger Creager flesh out the mystique a bit. But as soon as you give the Stryker Brothers’ Burn Band a listen — assuming you’ve even made it through your first month or two of Texas independent country fandom — you’re going to know who you are listening to. It’s two of the more distinct and certainly most celebrated voices in the genre. If you still need a bit more hand-holding, their names rhyme with Clean and Dodgers, and the former isn’t Pat Green.

“Didn’t come here for money, I came here for something much better/But it wasn’t easy, followin’ the plan to the letter,” growls “Mr. Clean” on the first line of “Sinner Man,” and maybe that sums up the project pretty well. It’s hard enough to make money on a record nowadays as it is, but pushing one through on an odd backstory under assumed names likely won’t make it easier. So one would assume the tradeoff was some serious artistic satisfaction, and the quality and commitment of the tracks here reflect that. But if there ever was a script to stick to, things went off the rails at some point. One prominent track is titled “Throwing Shade,” suggesting ’70s outlaws were ahead of their time on popular slang. And the kickoff (and, in reprise, final) song, “Charlie Duke Took Country Music to the Moon,” seems to reference the Apollo 13 movie from a couple decades beyond the Strykers’ fiery demise. Granted, if the brothers survived the prison fire, faked their deaths, and went on to befriend a real-life astronaut and recently record a Lloyd Maines-quality album on the sly, that probably adds to the legend more than it detracts from it.

If sometimes these sorts of quirky side projects are repositories for the little freak flags, half-baked ideas, and/or genre departures the artists didn’t feel like committing to higher-stakes “official” albums, Burn Band is a hearty exception to that rule. These songs, by and large, are terrific and accessible if you’re already on board with the creators’ other recent work. “Mr. Dodgers,” in particular, sinks his teeth into some of the finest hardcore country music he has ever recorded, letting that heartsick twang flow like wine on fiddle-and-steel weepers like “Quiet Town,” “Fort Worth Was a Fabulous Waste of Time” and “Wrong Time.” One wonders if he had a surplus of downbeat tunes that he didn’t want overcrowding his next “proper” album — but if this is the chaff, the wheat must really be something. “Mr. Clean” gets into the act as well, even though it’s not his usual wheelhouse, with the plaintive “What Have You Got to Win” that would’ve fit nicely on a young Gene Watson or Gary Stewart back around the time the prison burned down. But overall Clean takes, as one might expect, a more eclectic approach with the wiry country-rock of “Rocking Chair,” the balmy balladry of “Balmorhea,” and the hearty rattle and offbeat wordplay of “Sinner Man.” Good as the sad numbers are, the counterpoint is welcome.

When the two join forces for proper duets, you get the aforementioned Charlie Duke tribute (nicely laced with archival audio from legends like Merle Haggard, Porter Wagoner, and Dolly Parton) and the also-aforementioned “Throwing Shade,” a catchy-enough number diminished a bit by the fact that it’s hard to imagine either singer in real life tossing around an expression usually favored by gossip mags and reality show divas. Plus it references selfies, another knife to the ribs of the gimmick, and possibly to country music in general. But man oh man, on balance, does this record ever make up for it. Perhaps other pairs of buddies will be inspired to follow suit: Black Mangram and Blaze Gnarl would probably have a ball with something like this. Assuming they ever make parole, of course. — MIKE ETHAN MESSICK