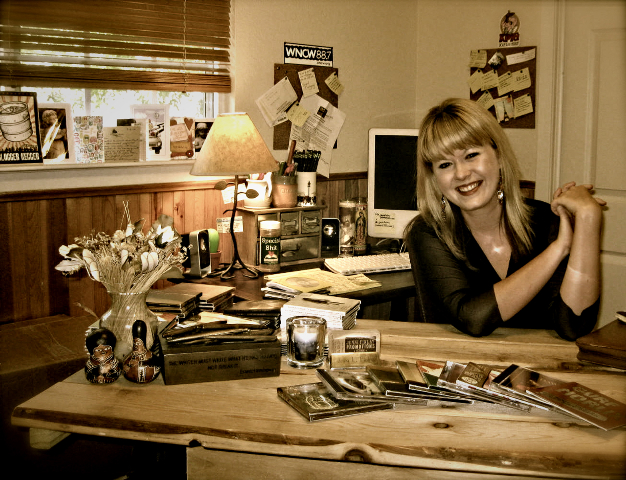 As an independent radio promoter, Jenni Finlay has spent the last half decade of her life seeding the Americana and Triple A airwaves with some of the best roots and contemporary folk songs in the land. And on Aug. 11, some of her biggest clients will help her celebrate the fifth anniversary of her company, Jenni Finlay Promotions, with a gathering at Cheatham Street Warehouse in San Marcos, Texas — the historic music venue opened by Jenni’s father, Kent Finlay, in 1974, five years before her birth. Artists already confirmed for the party (which is open to the public) include James McMurtry, Will Sexton, Joe Pug, Matt the Electrician, BettySoo, Owen Temple and more. Other artists that Finlay’s worked with since launching her business include Ray Wylie Hubbard, Terri Hendrix, Ben Kweller, Gurf Morlix, Slaid Cleaves, Sam Baker and even Kinky Friedman, who raves, “Jenni is a rootin’, tootin’ six-gun shootin’ winner. I’d recommend her to the Devil himself, should he decide take his show on the road.”