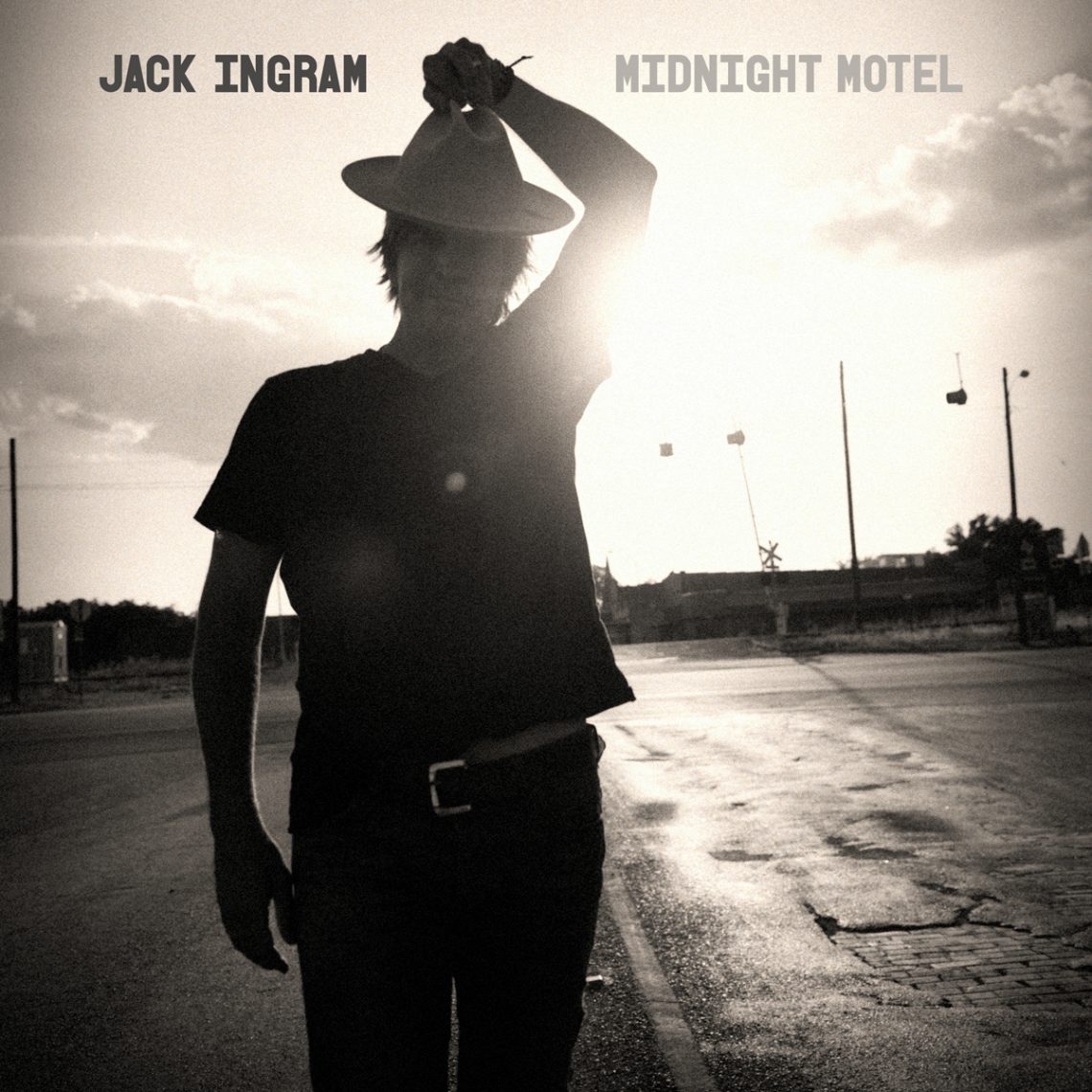 Jack Ingram has always had a knack for singing like everything’s out on the table: all the weariness, all the affection, all the guts and swagger and verve that it’s taken him to last this long in a music business whose ups and downs have pretty much all found their way into his specific career. It’s not that he’s got a huge vocal range or an overly showy approach, it’s just that undefinable but tangible talent for reaching through the speakers with that charismatic, gravelly catch in his voice that speaks to commitment and relatability.

Ingram spent a few recent years trying to make that translate to something resembling a mainstream hitmaker’s career, bending where he had to while hanging onto his integrity in meaningful ways. Some of his stabs at the Top 40 might not have reflected the ambitious eclecticism he’d built up over formative albums like Hey You and Electric, but no one could accuse the man of phoning it in. He still made room for collaborating with the likes of Radney Foster and Patty Griffin, still found room for his compelling originals amongst the more market-targeted singles, and never seemed to lose the personality and panache that had made him beloved enough in his home state for Nashville to notice in the first place.  One Hinder cover doesn’t sink a decade or so of musical goodwill.

Since his last mainstream-friendly album dropped in 2009, though, one might have been concerned if Ingram was sunk by something. That’s a long break for a still-young, once-productive artist, and it’s not as if he took a turn for the reclusive. There were still gigs, still regular appearances hosting a segment on the Texas Music Scene TV show, and no ominous rumors of personal crisis or early retirement. What there was, apparently, was a lot of writing. On this long-awaited Midnight Motel, once again and more than ever, everything in Jack Ingram’s heart and mind appears to be laid out on the table.

One can feel the pressures and expectations of the music biz merry-go-round spin off and fall one by one on an album as loose, reflective, spare and honest as anything Ingram’s done since those first couple of low-budget records that put him on the map. Take that appealingly intimate approach and fortify it with a couple decades’ worth of life experience and you’ve got a long look into the weathered but grateful soul and renewed creativity of one of Texas’ more prominent talents of the most recent millennial turn. Although it’s a studio effort, Midnight Motel has the intimacy of a live album in a dark, respectfully silent listening room with a small but committed pick-up band figuring it out as they go: songs are intro’d and explained with unhurried affection with the you-are-there vibe of guitars tuning and keys warming up in the background.

In fact, it’s even a bit like sitting in on a songwriting session. Ideas and chunks of lyrics get repurposed: there’s not a gulf of difference between “I Feel Like Drinking Tonight” and “I’m Drinking Through It”; both sound like acoustic pirate shanties about the dubious healing powers of booze, but both are sharper and deeper than their titles imply. The sort-of title track “Old Motel” kicks off the record with an insistent pulse then eventually closes it out in a duskier acoustic reprise. And some of the most memorable lines in the philosophical “Nothing To Fix” (“don’t try to sell what you wouldn’t buy … don’t write a song you wouldn’t sing” sounds like a dig at some of the things Music Row may have tried to talk Ingram into over the years) take on a new light when they pop up again in the context of the lovelorn ballad “What’s A Boy to Do.” A fussier songwriter/recording artist might have thrown one back … but then again, you don’t ask a father of twins which one he’s planning on keeping.  Neil Young used to do stuff like this all the time.

Jack & co. don’t use the stripped-down milieu as an excuse to avoid sonic variation; acoustic guitars and brushed drums hold it all together, but Bukka Allen’s keyboards do wonders for the dynamics here and there. The prayerful “It’s Always Gonna Rain” builds to a crescendo worthy of vintage Jackson Browne, while “Tryin’” and the aforementioned “Nothing to Fix” hit a woozy groove reminiscent of Ryan Adams’ dreamier efforts. Then again, Ingram’s got enough variety and history behind him that mostly he just sounds like himself, and “himself” is a guy that can hold the room with a six-minute waltz (preceded by at least as long of a narrative introduction) on “Blaine’s Ferris Wheel,” taking a key image from a local legend’s life and building an evocative broadside around it. If you didn’t already know the late San Angelo bar proprietor/ music promoter/general hellraiser Blaine Martin, then you’ll walk away from this song feeling like you know him. You’ll walk away from this album knowing a lot about Jack Ingram, too,  but you probably won’t walk away for long. — MIKE ETHAN MESSICK

Next post Back into the “Mud” with Whiskey Myers

Previous post And the Americana Lifetime Achievement Awards go to ...