In Profile: Wild Child It takes two ... and a uke: From "Pillow Talk" to "The Runaround," Austin’s Wild Child comes of age. 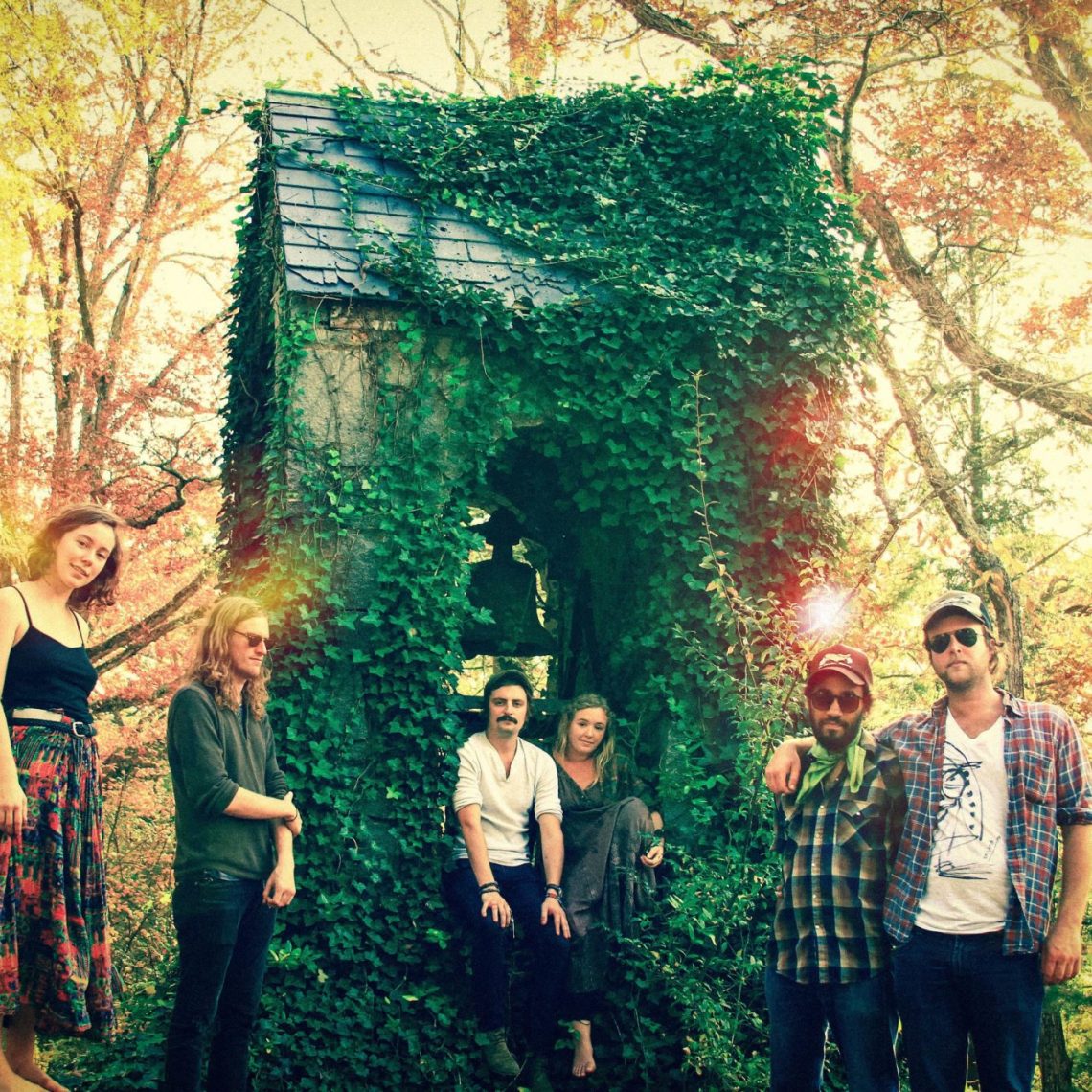 “Between us, we make up one good songwriter,” says Wild Child singer and ukulele player Kelsey Wilson. Singer and multi-instrumentalist Alexander Beggins, Wilson’s partner in rhyme and co-founder of the Austin indie-folk band, chimes in to concur. “By ourselves, we’re not as good as we are together,” he says. “We’re more musicians than songwriters, but complement each other when we sit down and come up with a melody.”

Wilson and Beggins often finish each other’s sentences like this — the same way they trade off vocals when singing.

“Some songwriters get in a rut and write the same thing over and over again,” Wilson continues. “We avoid that by working together. Since we don’t think of ourselves as songwriters, we don’t think about chord changes, or keys, so we come up with some odd structures. We just pluck the strings and if we like what we hear, we keep it.” 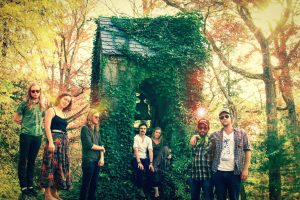 Their latest batch of keepers, presented on Wild Child’s second album, is testament to their strength as songwriters, or as a songwriter, if you will. The fetchingly eclectic The Runaround, released in October, includes rockers with a Motown-influenced backbeat, romantic country waltzes, and lilting folk songs with hints of classic ’40s songcraft. It shows a lot of musical and lyrical growth from the straightforward acoustic vibe of Pillow Talk, the debut album they cut in 2010 and released to encouraging critical buzz in 2011.

“We met in the back of a touring van,” Wilson says, explaining Wild Child’s evolution. “We were hired hands on a seven-week tour, both of us playing in a different band. Alex played banjo and accordion. I was a fiddle player, but I had my uke along. It’s small and you can play it in the back of a van. When we started singing with the uke, it sounded good, so we stuck with it.”

Beggins interjects: “We were both breaking up [with our partners], but we didn’t think we were starting a band or getting together. We were just getting drunk and having a good time writing nasty songs about what we were going through.”

“Neither of us had ever sung or written songs before,” Wilson continues. “We were nervous about playing shows as a duo, so we started asking friends and family to play with us. We didn’t know what the songs could be until we added drums, strings, and keyboards. Now that the band has been playing together for a year, we wanted to make [an album] that sounded bigger and louder.”

The band made Pillow Talk at a friend’s home. For The Runaround, they used a real recording studio and Ben Kweller stepped behind the boards to help polish the sound. “He contacted us and told us to consider him if we were looking for a producer,” Wilson says. “We played him some demos and talked about what we wanted to do and decided it was a perfect fit.”

With Kweller’s help, The Runaround is more polished and electric than their debut, with a bright, inviting sound that makes you want to dance and smile — although their dark view of romantic love remains intact.

“It’s easier for us to write cynical songs,” Wilson says. “We’re both sarcastic. We’ve been trying to write happier songs without such a pessimistic slant for a while now, but it’s easier to be a little dark.”

Although they’ve only been playing together as Wild Child for three years, Wilson and Beggins already have a lifetime of musical experience between them. “I did the whole classical violin thing,” Wilson explains. “I didn’t enjoy [the fiddle] until I started playing non-classical music, including bluegrass, although that has its own kind of classical tradition. I finally found a sound I liked when I ran [the violin] through a pedal and discovered all the crazy sounds I could make. I’ve played in bluegrass, rockabilly, and hip-hop bands, with anybody that would have me. It was insanely fun.”

Beggins says he always knew he was going to be a musician when he grew up. “My dad played guitar and there was always a lot of gear around the house, so I picked up a guitar early on,” he says. “I was 12 when I joined my first band. I’ve been in punk, pop, indie-rock, and cover bands, but I was never serious about any group until Wild Child.”

That seriousness has been rewarded with the kind of public and critical reaction that points to a very bright future for Wild Child. The reviews on the blogosphere for Pillow Talk and now The Runaround have been glowing, and the band’s live shows have been enthusiastically received both in Austin and as far from home as the Big Apple and Canada. Along the way, they’ve learned a lot about what it’s really like to be a successful band on the run.

“I always wanted to travel around and play music, but it’s taken till now to finally figure out how to do it,” Beggins says. “It’s great to be on the road making money, but a lot of it goes to pay the rent on a place you’re never in. When you come home, you always find the utility and Internet bills are unpaid.”