Drawing on inspiration Meet Ali Holder, an Austin singer-songwriter on the rise with her stellar and eclectic full-length debut, In Preparation for Saturn’s Return. 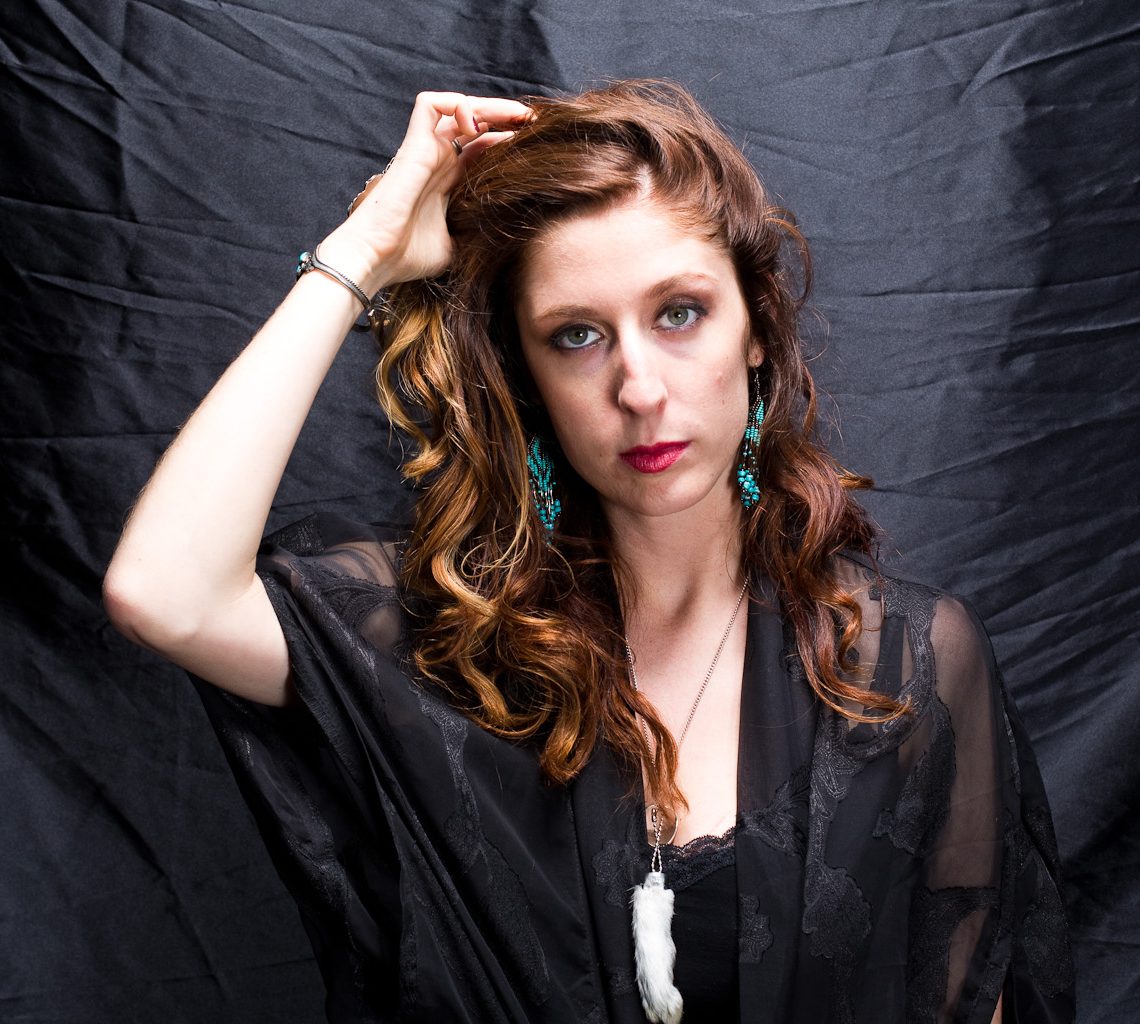 Ali Holder breezes through Strange Brew, one of the coolest of the many cool kids and musicians who have made the 24-hour South Austin coffee shop/listening room a second home. Flashing a winsome smile and offering a vivacious greeting — which no doubt serve her well both onstage and on her occasional day gigs as a substitute art teacher — Holder clearly has the makings of a high Q Score, that metric marketers use to gauge a brand or a person’s likability with the public.

Establishing a brand and a recognizable name — whether on Madison Avenue or as a performer in venues throughout Texas and the Southwest — is what every young and savvy singer-songwriter must do today to ensure they’re still around tomorrow. Holder’s well aware of that and laughs easily at the suggestion that she may have set herself up for a Willis Alan Ramsey-like gulf between her recent debut release and that dreaded second album. The title of the Wichita Falls-born and Austin-based artist’s maiden effort, In Preparation for Saturn’s Return, is a reference to the 27 years it takes for the ringed planet to return to the very spot in the cosmos it was on the day one was born. Fortunately, she’s fairly confident it won’t be two-and-half decades before there’s another batch of new Ali Holder music — daunting though it may be at this stage of her career to even think about knocking out a follow-up to her still new debut.

“People tell me you’ve got a year after you put one out and then you’ve got to start making a new album,” she says, referring to the advice some of her more established peers have offered her. “And I’m like, ‘What?!’”

Holder has been looking and listening to the stars — and following artistic muses -— for years. She fondly recalls taking in shows by folks like Susan Gibson, Walt Wilkins, and Owen Temple at the Royal Theatre in Archer City, Texas, as a tween and thinking “This is it!”

She had familial role models, too. Her mother and grandmother were both art teachers, so Holder pursued an art education degree at the University of Texas, Arlington, while also working on the crafts of songwriting and guitar playing. But all it took was a single year in the state’s public school system to convince Holder that it was on a stage strumming a guitar and not in an art room wearing a smock where she truly belonged. The bureaucracy and budget woes wore her down. “I figured out real quick,” she says, “that I didn’t ever want to be unhappy like that.”

So she made like the Clampetts and loaded up the truck and moved to, well, where most pioneering Texas musicians end up: Austin. Where she “just kind of fell into a band” and recorded a five-song EP she was okay with, but doesn’t consider as her official musical coming out. There are also a few surviving tracks from her spirited teenage years that are floating around out there on the infobahm that one can find with a bit of Googling. But Holder prefers you not bother.

With a sound and style not unlike fellow North Texan Michelle Shocked, Holder exudes an urbane folk-sophisticate vibe in songs that, to crib a line from her haunting, Tarantinoish “Blood in the Basement,” both count blessings and measure out pain. Holder’s musical aesthetic is a bit film noir meets Americanish catch-all, with the jazzy feel of the album’s opener, “Falling Up,” serving up muted trumpet, smoking guitar, and Phoebe Hunt’s lovely violin side by side with the Gillian Welch-like simple traditional sound of “Mourning Dove” and the steely and boozy roadhouse delight, “Drinking Double.”

So the 10 tracks on In Preparation for Saturn’s Return are an eclectic batch, marking Holder as someone who will probably always be hard to be pin down, genre-wise. And that’s fine with her. “I use slashes a lot,” Holder quips. “Folk/country/blues/Americana/jazz. I don’t think I have to be just one thing.”

Akin to the kind of artist who dabbles in drawing, sculpture, printmaking, pastels, film, and found objects, Holder embraces whatever it sonically takes to get her vision across. “I see every song as its own little artwork,” she says.

Holder also turns the singer-songwriter label on itself. Despite having a voice that easily merits the descriptor “beguiling,” she suggests that she sees herself primarily as a word person and shaper of song, “… then a singer … and then a player.”

Truthfully, Holder’s musicianship really needn’t ride in the backseat, either; that’s just her charming tendency to self deprecate.

“I really didn’t learn to play music — and really focus on making melodies — until I moved to Austin,” she insists. “I mean down here, they actually talk about theory and notes and all that stuff!”