In Profile: Cody Canada Old friends: Cody Canada revisits songs from his Cross Canadian Ragweed past, and looks ahead to the Departed’s future. 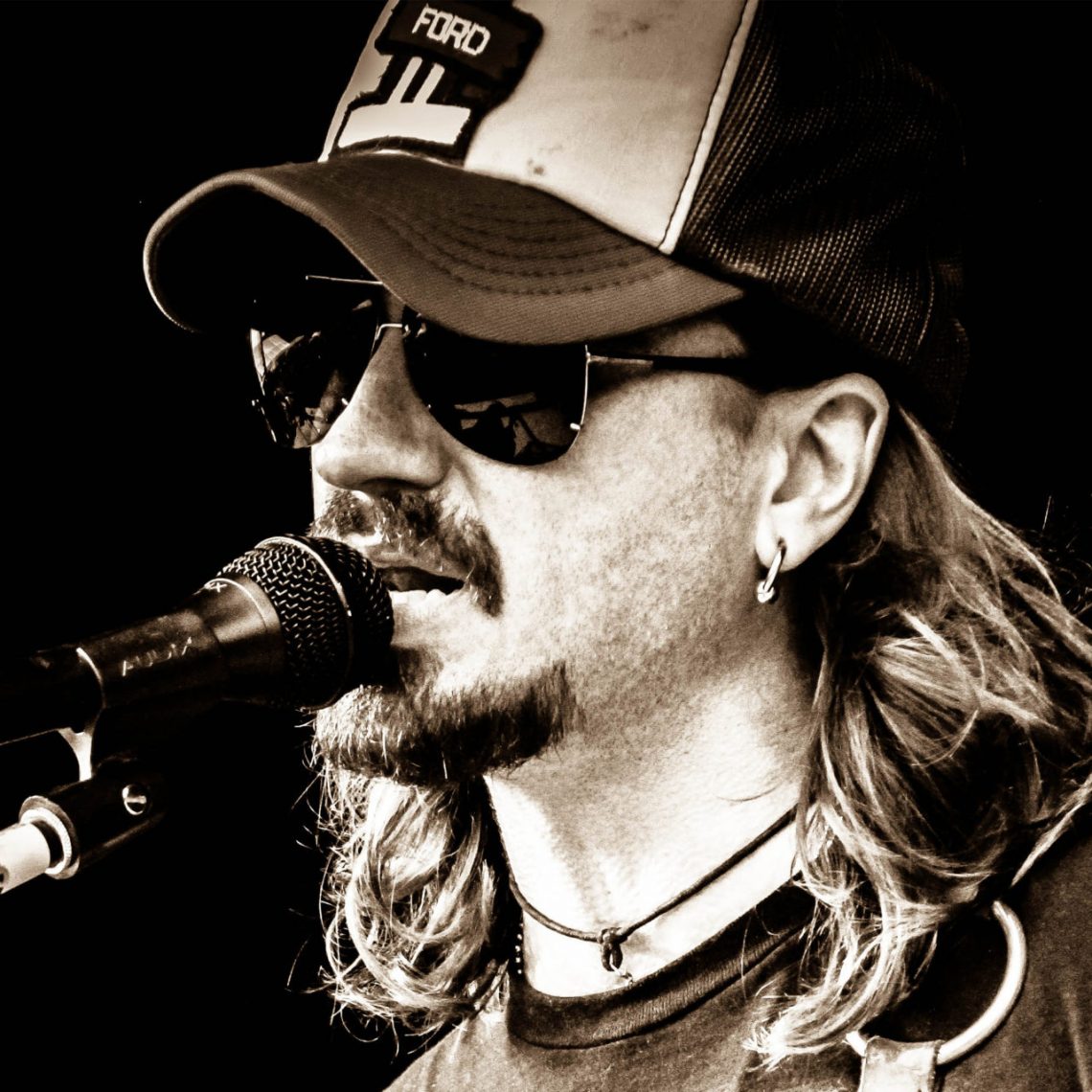 When Cody Canada launched his new band, the Departed, after the unceremonious 2010 break-up of Cross Canadian Ragweed, he took with him his dynamic stage presence, guitar chops, and road-weary voice — along with bassist and fellow Ragweed alum Jeremy Plato and a lot of the band’s faithful fans — but left behind the lion’s share of his older songs that helped make Ragweed one of the biggest tickets in the world of Red Dirt music for more than a decade. 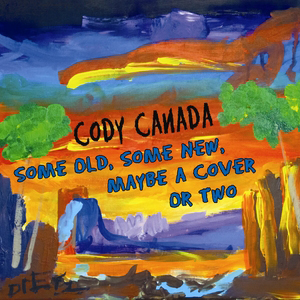 Although an occasional Ragweed tune or two would sometimes turn up in a Departed setlist, Canada made it pretty clear that he was more interested in the musical road ahead than the one in the rearview mirror. And by and large, that’s still the case; the Departed is set to go back into the studio in early 2014 to begin recording their third album and first since the amicable departure of singer/guitarist Seth James, who played his last show with the band in late November. But based on the evidence of his new solo acoustic album, the fantastically raw, curtain-pulling Some Old, Some New, Maybe a Cover or Two, Canada’s at long last coming around to rediscovering the appeal of his back pages. All it took was a little push from a friend (and brother-in-law).

“I was going to play at Wade Bowen’s charity golf tournament and concert,” Canada says over the phone from his central Texas home. “And his band had learned ‘Fighting For,’ so I got up and sang that with them and it was exhilarating. I hadn’t sung that in years. After that, I thought, ‘You know, I’m going to do this acoustic thing and learn some of the old songs again.’”

That decision led to a greater self-realization that transcended just missing some tunes that used to thrill thousands of fans at a time when Ragweed played live.

“I’m pretty hard-headed, and it takes a while for me to learn things sometimes,” Canada admits. “I realized that I’ve got this body of work that I’d spent my whole life building, only I stopped playing any of those songs for the last three years. When I did that song with Wade’s band, it woke me up. I’ll continue to make new music with the Departed, but I just knew it was time to revisit some songs from my past and to also tell the stories behind some of those songs.”

For Canada, those stories were instrumental when it came to deciding which songs to include on the solo album, which was recorded live at Third Coast Theater in Port Aransas, Texas.

“It was a pretty easy process,” he says. “I wanted to be able to tell stories with many of the songs, so I knew I would have to leave some songs out that I might have wanted to put on the album. With ‘17’ and ‘51 Pieces,’ the stories I tell with those songs are almost as long, or longer, than the songs themselves. You know, ‘17’ and ‘Constantly’ did a lot for me, and they did really well in radio land. I get to do what I do now because of songs like ‘17,’ which is how a lot of people found out about our band. On the album, I tell the story how Jason Boland and I were on a beer run in my hometown years ago, and when we passed a cop, I kind of freaked-out. He asked me what was wrong and I told him I felt like I was 17 again. Jason said ‘Well, you’re always 17 in your hometown.’ I knew then that I was going to make that into a song. I’ve told Jason before that he’s responsible for a lot of what is good in my life.”

In addition to being featured on Canada’s solo album (and on the run of acoustic dates he did in September with Boland), a handful of those Ragweed tunes have also started popping up more and more in the set lists at Departed shows. Going forward, a few more should help fill in the holes left by the Departed songs James used to sing prior to his departure — though Canada is quick to emphasize that, unlike the end days of Ragweed, this set of circumstances is all set upon honesty and positivity, not acrimony. 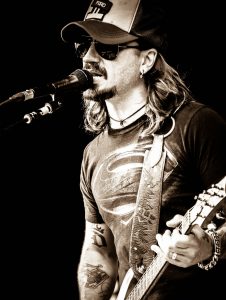 “When Seth said he was leaving to be home with his family, my solo album was already in the works, and the band had already started to think about adding some Ragweed tunes into the Departed’s set,” Canada says. “Now, when Seth told us he was leaving, we were all shocked and I didn’t see it coming, but the door’s always open for him to come back. People want there to be drama, but there really isn’t any drama here. We really do agree on just about everything.”

No new band drama required, then — but it did take a simple-yet-impactful conversation with a dedicated fan not too long ago to help Canada move past some of the drama from his old band and complete his turn from somewhat stubborn song-snubber to willing caretaker of his own artistic past.

“I had become jaded, but as I began to get over the bitterness, which I have done, big time, I began to ask fans at shows about their thoughts on hearing older material now,” Canada explains. “There’s a lady named Lori, whose been great to us for years, and at a California gig she said to me, ‘We don’t miss the band as much as we miss the songs,’ and that nailed it for me. That’s when I realized it was time.”