In Profile: Wendy Colonna From the sweet response to her latest album Nectar to her new Coke commercial, this Austin singer-songwriter has lots to smile about. 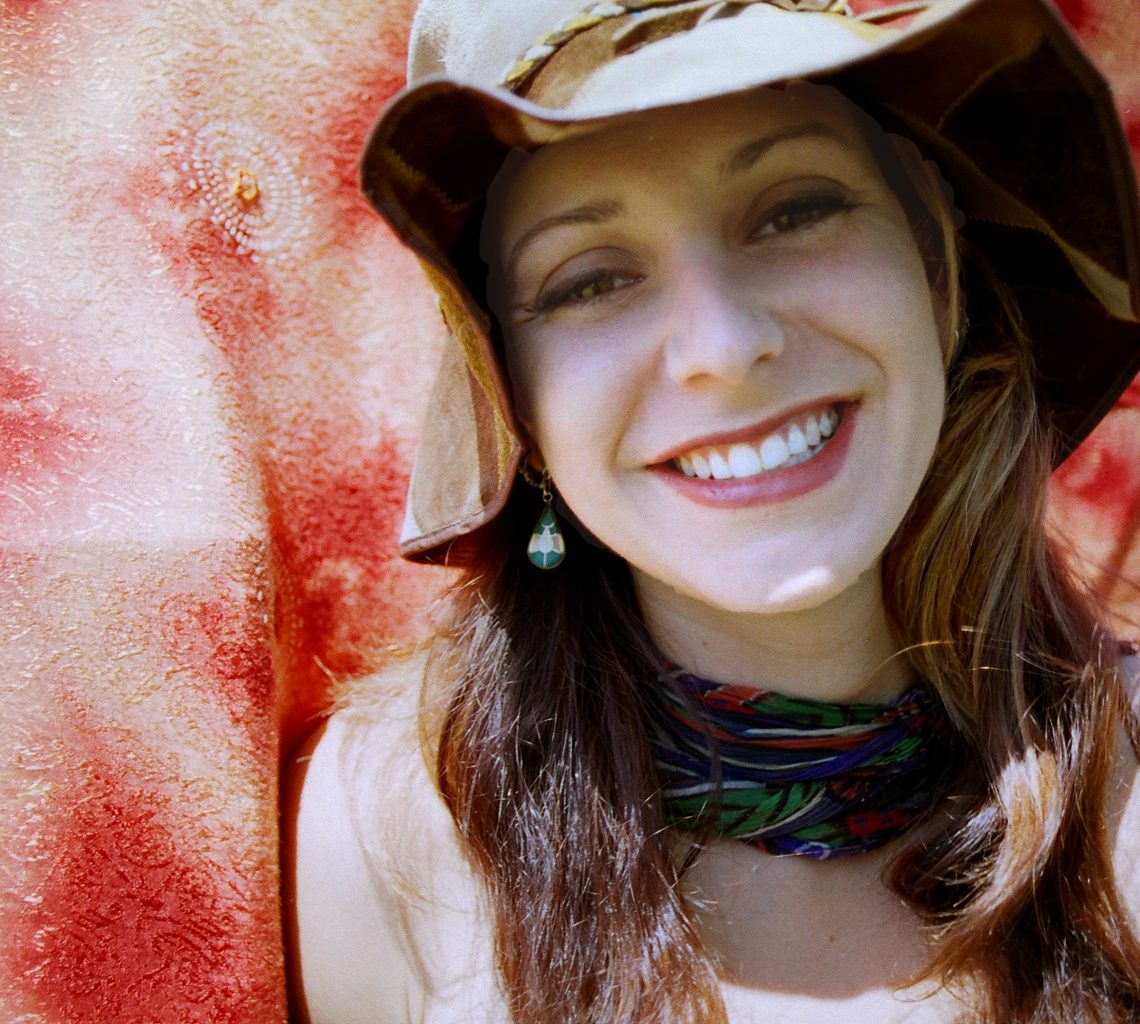 “I spent about three hours in a Starbucks yesterday,” jokes Wendy Colonna to a standing-room-only Saturday afternoon crowd at Austin’s Strange Brew. “I just wanted to make sure they’re really playing it. And I still haven’t heard it!”

But you can bet hundreds of thousands of other chai latte sippers have heard the “it” in question — “The Water’s Fine,” a song from Col- onna’s latest release, Nectar, that the coffee giant has licensed and put in heavy rotation in its more than 23,000 stores around the world.

Colonna can be forgiven for feeling a tad highly-caffeinated these days. Because a second big brand name, Coca-Cola, is making use of another one of her tunes in a charming 30-second animated commercial that is encouraging movie-goers to go on out to the lobby and order themselves up a perky soft drink.

There’s sweet irony in Colonna’s music reaching this “brand” new — and much broader — audience, because it comes on the heels of her decision to alter the tried-and-true approach that had served her well on five previous studio albums, each showcasing her sultry, power- house vocals. 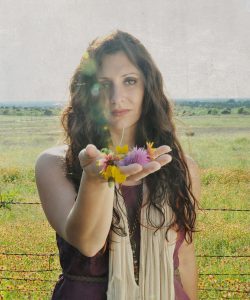 “I didn’t want this one to sound like anything else I’d done,” the Louisiana native and longtime Austin resident says of Nectar, which she released last October. “I wanted to write more courageously that I had before. I wanted to write about the feeling of being very hungry for reconciliation, of struggling with vices, of almost dying when my immune sys- tem crashed from an 8-month-long lung fungus that scared the tar out of me. Adult-content stuff! I whittled these songs out of a lot of suffering, so I made this record for me. And if people love it, I am psyched.”

Colonna enlisted Mark Addison, with whom she’d done various one-off projects over the years, to produce Nectar and help realize her vision of making an album that “didn’t pretend like life was so peachy.” The two had forged a friendship and level of trust during their previous work together that grew even deeper in making such a personal and self-revelatory album. Taking a page from the “less is more” college of musical knowledge textbook, Addison encouraged Colonna to “break her standard rules of engagement” and reminded her that there’s a marked difference between stage and studio.

“He encouaged me to sing every song with one-quarter of the big vibrato voice I usually use,” Colonna explains. “Mark would tell me ‘This isn’t a show, it’s a record. Let’s get intimate.’”

Nectar’s most initimate moment comes in “Bring Me Water,” a song Colonna wrote after thinking about what she would like to say to “all the people with whom I’ve had bad endings. How would I ask for reconcilia- tion? That’s a bold, vulnerable place to go. I’ve left some real messes, but I’d like to think that somewhere there’s an opportunity for forgiveness.”

And in the process of letting go, taking things down a notch or three and trusting her instincts, Colonna has redefined what success means to her. “If you’re really present with doing your best then every moment is a success. If you follow what your gut says, every moment is a sacred space.”

And the soulful and spirtual Colonna, who sprinkles talk of career and life’s journeys with references to “surrendering to what is to come,” “the beauty of walking into grace” and the importance of “honoring the path and the opportunity that is being given” is doing just that in employing her seasoned songwriting skills in both making the most personal of art and moving product — whether it’s her own CDs or cafinated beverages.

“The funny part is, I don’t feel like I’ve sold out by writing that com- mercial,” says Colonna of the Coke spot. “I felt it was a challenge. And if it was gonna work, it was gonna work … and that’s where I left it.”

Colonna was among a handful of songwriters given the chance to write a one-minute song for the suits at Coca-Cola to consider, and sure enough, her submission worked. And its writer believes she knows why, suggesting, with nary a tad of irony: “Probably because it’s not overly saccharine.” And it’s a little “ditty,” as she playfully calls it, that perhaps only someone who unapologetically bared her soul and shared her scars on Nectar could have written. “No matter what life throws our way, no matter what will be,” you hear her sing in the commercial, “Each moment that I spend with you means the whole wide world to me.”