In Profile: The Band of Heathens Almost breaking up is hard to do 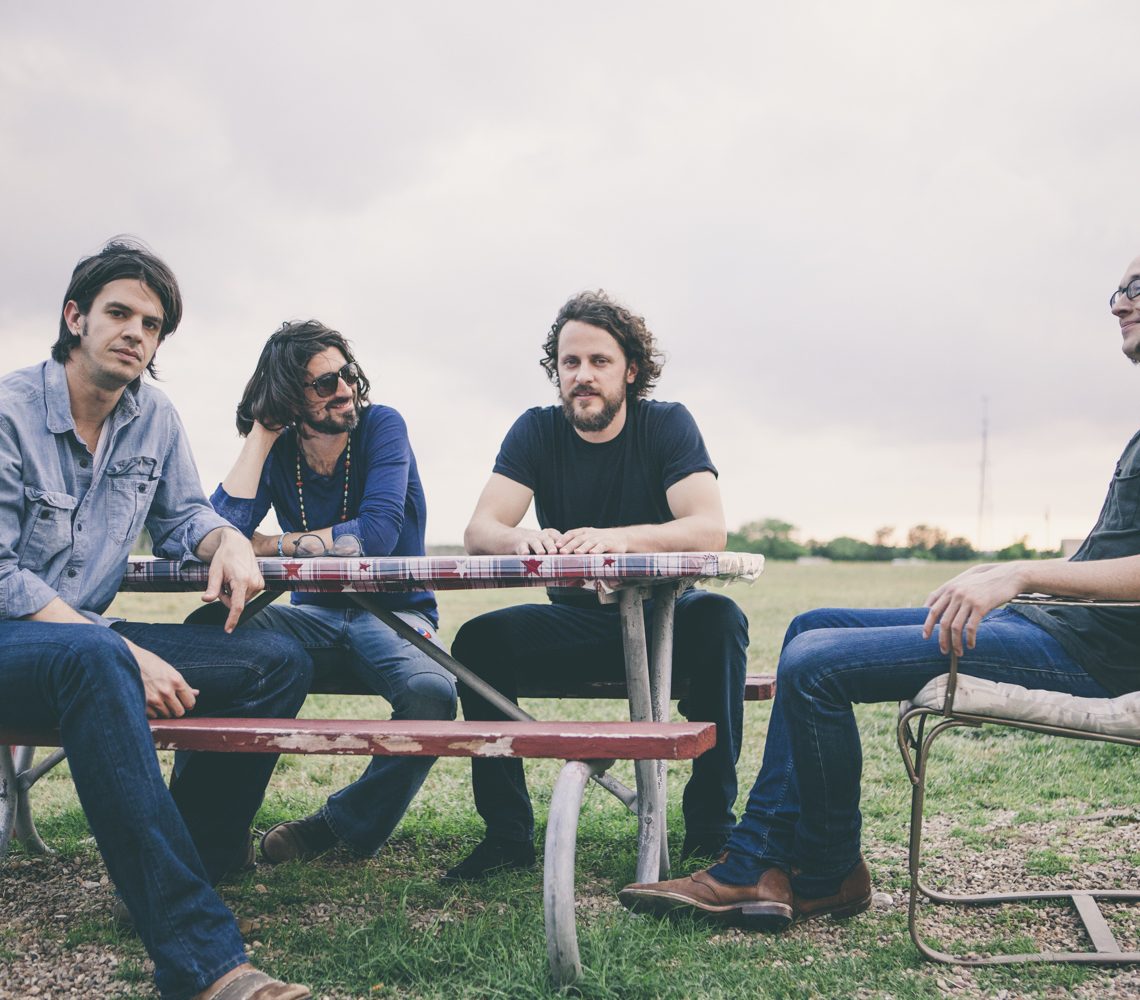 Courtesy of The Band of Heathens

Austin’s Band of Heathens like to rock out and generate excitement onstage, but what really defines their sound is their finely wrought songwriting. They take a literary approach to their craft, which is evident more than ever in the songs on Sunday Morning Record, an album that singer/guitarist Gordy Quist refers to as a “break-up record.” The majority of the songs are about missed connections, marriages ending, relationships going bad, and the limits we all face as we age. There’s more tension than release, with most of the songs hovering in that uncertain space between hope and resignation.

“We tend to write about whatever is going on for us, as individuals and as a band,” Quist says. “These songs are about how we were all feeing in the last year or so. They’re about a band almost breaking up, which is what happened to us. Some people left because they wanted to stay home with their kids more, some left to do other projects, and Ed (Jurdi) decided to move his family to Ashville in North Carolina. We didn’t know if we’d continue being a band, and that drove the tension in the lyrics and music. We were dealing with complex issues, but during the process we kept playing and writing music. The songs became a therapeutic release and helped us get perspective on the situation.”

It was the love of songwriting that brought the band together in 2005. Quist, Jurdi, and now former Heathen, Colin Brooks, all had seperate solo careers when they were booked at the popular (but since closed) Austin club Momo’s  on the same night. They each had their own band, but their groups shared several members and had a common drummer. “We all played in each other’s bands, then one night someone had the idea for us to do one long show together, instead of three individual sets,” Quist recalls. “When we started adding off-the-cuff harmonies to each other’s songs, we looked around and said, ‘Hey, this is something special.’”

The songwriting trio became the core of the Band of Heathens, but when Brooks left and Jurdi moved to North Carolina, the future of the band was on the line. “We kept writing, but there was a big question mark hanging over our heads. We didn’t know how touring would work or how songwriting was going to work with the physical distance between us. We never talked about it out loud, but the songs came from that uncertainty.”

Quist and Jurdi decided to continue on, with keyboard player Trevor Nealon and drummer/percussionist Richard Millsap completing the paired-down lineup. “We’ve gone from five to six band members, then back to five and now a quartet, so change is constant,” Quist says. “When we found Trevor and Richard, we hit the road again and played together for two years, the longest we’ve gone without making a new album. But we always track live when we record and wanted to be tight enough to do that again.”

Once they felt ready to make a new record, they enlisted the services of George Reiff and Steve Christensen, recording at Reiff’s home studio in Austin. “The whole house is a studio,” marvels Quist. “There’s one bedroom free of gear, and that’s where George sleeps. Every other room is stacked with instruments — amps, mics, drums and recording equipment.”

Given the two-year break from recording, there was no shortage of new material to work with, either. “We had about 35 songs to choose from, so we let the songs define the sound of the record,” Quist continues. “We used more acoustic flavors this time because the emotion of the songs lent themselves to that and because we also like every album to be different. The arrangements on the last one (2011’s Top Hat Crown and the Clapmaster’s Son) were more eclectic and covered a broad spectrum of sound. This time we tried to unify the sound a bit. We used more wooden instruments and went for more of an acoustic pallet.”

The band also changed their vocal approach. “We relied on three and four-part harmonies in the past,” Quist says. “This time, we experimented with unison singing and two-part harmonies, having one vocal carry the melody with a single supporting voice.”

The reflective, understated emotion of the songs is further augmented by the arrangements. “Shotgun” conveys the tension of an imploding relationship by moving back and forth between 4/4 and 3/4 time. “Shake the Foundation” has a slow, stomping beat that intensifies the song’s anger and aggression, while the sprightly guitars of “Girl with the Indigo Eyes” clash with the measured melancholy of Quist’s lead vocal.

The result is an album full of mid-tempo grooves and quiet power that very much fits its title. Which begs the question: Have the Heathens settled into this Sunday Morning Record vibe for good, or do they still get the urge to rock out? Quist chuckles.

Well, at least when it comes to playing in your living room.

“Live, there’s more energy and you have a different connection than you do when you make a record to play on a home stereo.”