In Profile: Mike Ryan Teaming-up to grow-up with Bad Reputation 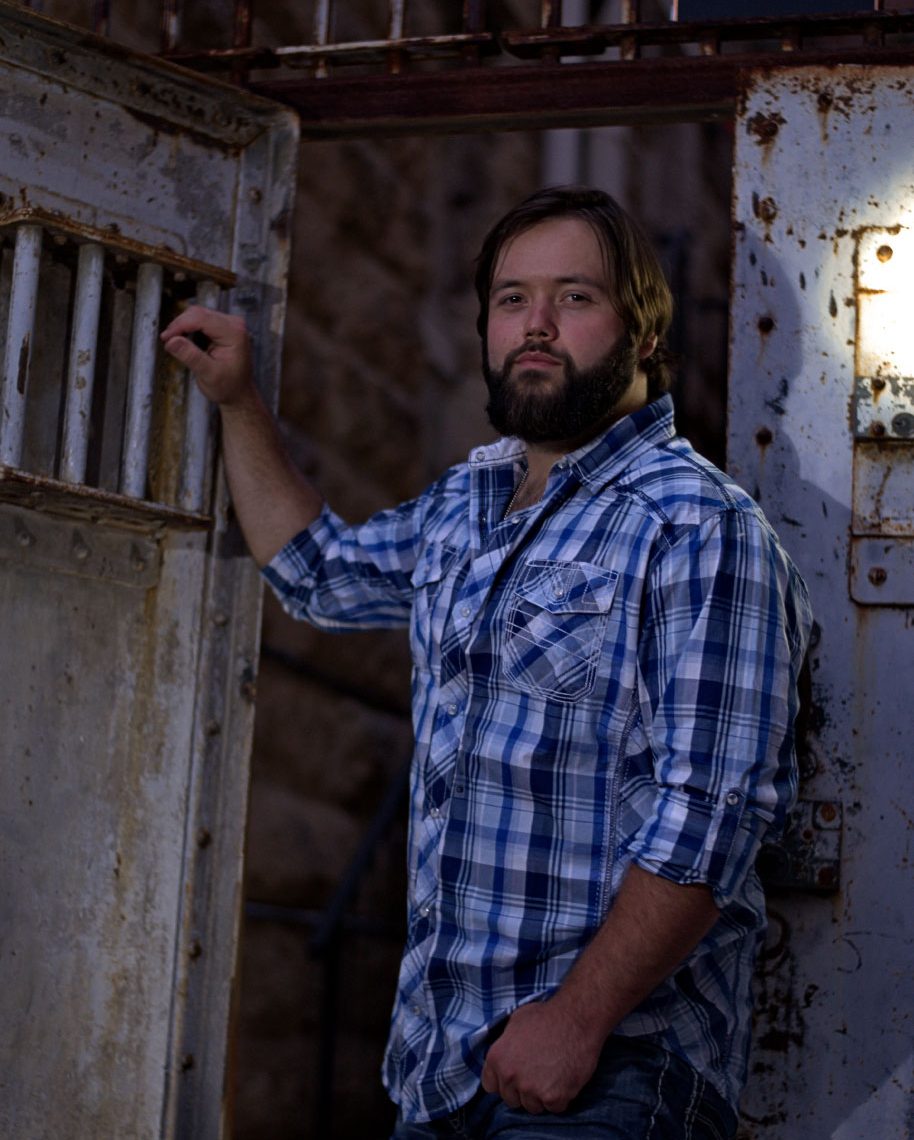 Mike Ryan is not, strictly speaking, a “newcomer” on the Texas country scene. The San Antonio-reared, Fort Worth-based songwriter released his debut EP, The First One, back in 2010, and his first full-length, 2012’s Night Comes Falling, launched a handful of singles onto the regional charts. But a young artist can grow a lot in the short span of two years, and Ryan’s third album, Bad Reputation (released in August), represents a major stride forward in his development. His deliberate steps to both expand and improve upon his creative process have yielded a tremendously fresh batch of new songs with insightful things to say about the real life of a man living, loving, and leaving in the modern age. 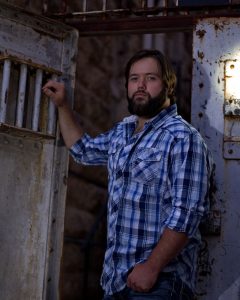 It started back in March of 2013, six months after the release of Night Comes Falling, when Ryan landed a publishing deal with Nashville’s Sea Gayle Music. Like many an independent Texas artist before him, Ryan initially had some doubts about how well he’d adapt to Music Row — or more specifically, to the practice of co-writing with strangers. Up until then, he’d only written songs by himself (or occasionally with a bit of help from a friend via email.) Flying to Nashville and participating in a group writing session would prove to be a true rite of passage.

“I was nervous about co-writing, because songwriting has always been such a personal thing to me,” says Ryan. “And, I didn’t want to get into a writing session with an established writer and have him think I was an idiot.”

That fear dissipated quickly, though, once Ryan got acclimated to his new envi- ronment. He says getting to know the other writers “opened my eyes about Nashville,” and when not taking keen notes on how they all worked their “songwriting muscles,” he found time to hit some of the local bars and even attended a couple of Nashville Sounds minor league baseball games. And the more comfortable he got, the more he found himself opening up to a whole new way of expressing himself through songwriting.

“When you get two or three writers in one room, you can talk about what you want to say, and then get help in finding the way you actually want to say it,” he enthuses. “We would start talking about a specific idea among the group and light bulbs would start to go on for people and we would then develop that new idea into something.”

Ryan ended up co-writing every song on Bad Reputation with at least one other writer. But rather than dilute his own voice, the collaborative results only strengthen the conviction of his singing — just as the album’s professionally polished production (all of the vocals, its worth noting, were recorded at the home studio of none other than Brad Paisley) enhances its rocking energy. Standout songs like the title track find Ryan delving into adult themes like one-night stands and the intimate nature of relationships with a maturity and confidence merely hinted at on his earlier efforts.

“Co-writing has opened up so many doors for me,” Ryan says. “That’s weird because I was so frightened of it just over a year ago. But now, solo writing will never work for me the way that co-writing does now.”