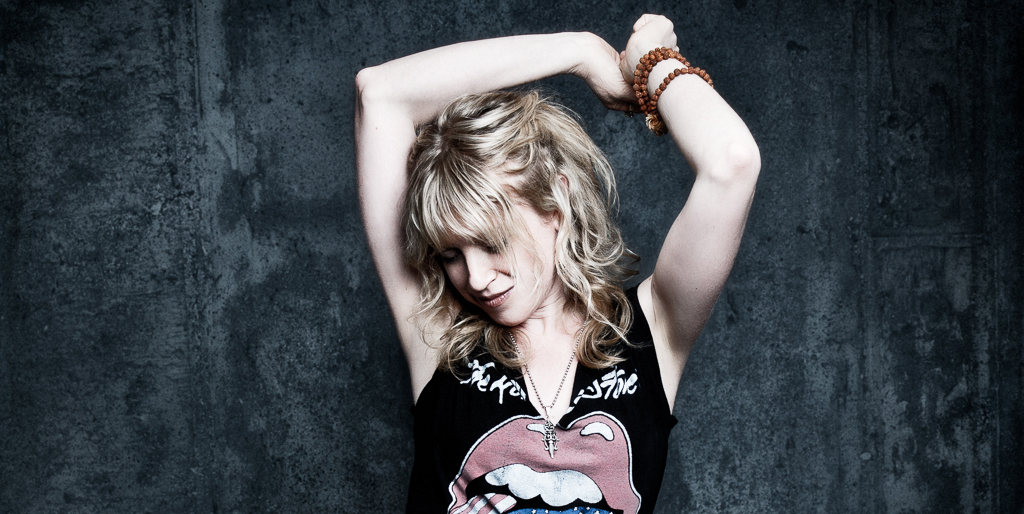 A funny thing happened on the way to completing Jess Klein’s most recent album, Learning Faith. The title proved to be a self- fulfilling prophecy. 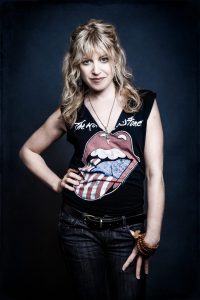 “It actually wound up giving me back my faith and energy in playing music,” says the diminutive powerhouse of her third release since moving to Texas from New York. “Before I made this album, I was super burned out and I wasn’t sure how much longer I was going to be playing music. But I had written this song called ‘Learning Faith’ and every time I played it, it was getting a really strong reaction. I realized that’s a pretty rich question: How do you develop faith?”

With that as a centering premise, Klein set off to write an album’s worth of songs “about things that scare me a bit” — then turned to Austin producer Mark “Professor Feathers” Addison to give the intimate, inquisitorial collection the vibrant sonic edge she was seeking.

Addison was one of the first Austinites to welcome Klein with open arms when she moved to the city in 2008. Within days of her arrival, Klein was invited to test run her new songs at the time at Addison’s studio while he was out of town. “I’m thinking, man, Austin is so cool,” says Klein now in remembering her good fortune in falling in with the man with the downy moniker she finds so amusing. “It was like I just showed up and here I have the run of this guy’s studio. So I demoed songs and when he heard what I was doing and liked it, he offered to produce the album. He and Scrappy (Jud Newcomb) put together a band and we tried one song and I was like, ‘Ok, I guess you know what you’re doing,’ and we just took off and evolved from there.”

Klein was no novice herself. She’d already had a string of critically-acclaimed albums since her 1998 debut, appeared on network television and established herself as a popular touring act throughout the U.S. and Europe. But until her big move down Texas way she still felt like something was lacking in her career.

“I came through on tour, and I’d see the way audiences were responding to the music, and I thought to myself, ‘I need to live where people are enjoying music like that,’” she says.

Today, the Empire State native is increasingly viewed as a “Texas artist,” especially by her fans in Europe. Klein recently signed with the Germany-based label Blue Rose Records, of whom she says, “I think half of their artists are from Austin.” (Her Blue Rose label mates include Band of Heathens, Jon Dee Graham, James McMurtry, Uncle Lucius, and Carolyn Wonderland).

Klein’s rubbed elbows with some noteworthy non-Texans as well, including folk icon Arlo Guthrie, with whom she’s toured three times (once through Ireland). “He’s just like a really cool father figure,” she enthuses of Woody’s son. “He’d show me a couple of guitar tricks, and I’m like, ‘Oh my God, Arlo Guthrie is playing my guitar!’” She’s also collaborated onstage with emerging folk wunderkind John Fullbright, having made quite an impression on fans the first time they sang together at an Austin coffeehouse. “Afterwards people were coming up and going, ‘Your voices really sound great together!’

“John has a theory for the reason we clicked so well musically,” she continues. “He once told me, ‘We both just really like to dig in.’”

As proven throughout Learning Faith, Klein does, indeed, like to dig in. Her emotional intensity, go-for-broke mentality and astute use of dynamics bring a defiant sense of fearlessness to all 12 songs. They may all be about things that “scare” her, but she faces them head on with a voice to be reckoned with.

“It can be really healing to me, to really let those notes soar,” confides Klein. “And you do get people’s attention with a big voice …”