In Profile: Drew Kennedy Happy accidents on the troubadour highway 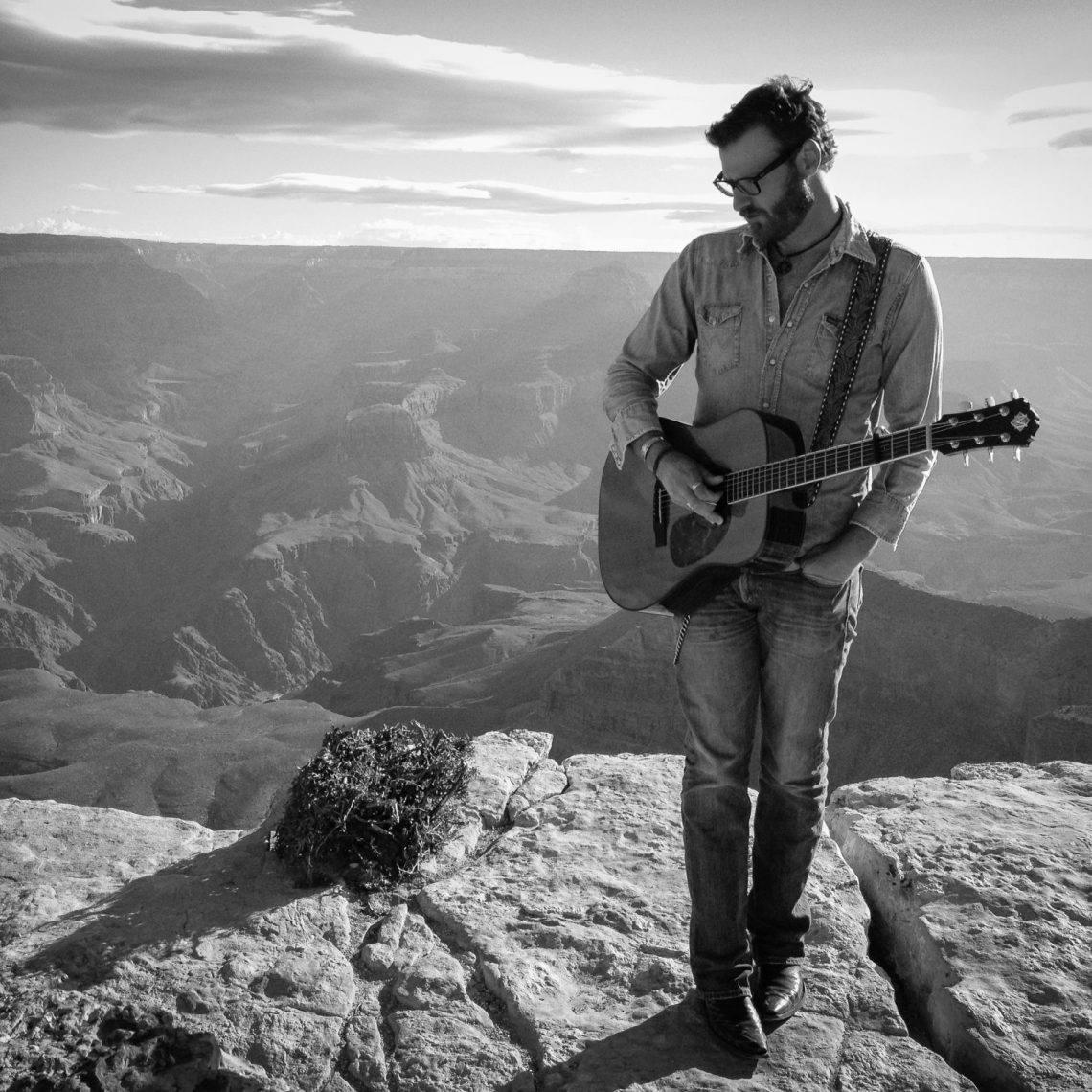 Drew Kennedy says he “didn’t have a clue” that he was making his latest album until it was already done.

Last November, he showed up at a little venue in tiny League City, Texas (just south of Houston) to play what was just supposed to be another regular solo acoustic gig. The turnout at League City’s Listening Room — actually an old post office — was good, with a capacity crowd of 150 people on hand to hear the seasoned singer-songwriter play a generous selection of tunes mostly drawn from his two most recent releases, 2013’s Wide Listener and 2011’s Fresh Water in the Salton Sea. When the show was done, Kennedy mingled with the audience, sold a few CDs, and started packing up his guitar. That’s when the venue’s sound engineer informed him that he’d recorded the show and asked if he’d like a copy.

As Kennedy would later note in a blog post on his website, the show he listened back to wasn’t technically “perfect” in terms of either his performance or the recording. Had he planned ahead of time on recording the show for posterity, he might have worked out a setlist (even though he rarely ever does), paid a little more attention to how fast or slow he was playing each song, and maybe even been more conscious of the timing of his “thank you’s” and other comments to the audience throughout the set. At the very least, he for certain would have mic’d the crowd and his guitar better. But in spite of — if not because of — all that, he liked it so much, he decided to release the two-track recording as-is as a double live album, Sad Songs Happily Played. It’s what he proudly calls “a human recording” — capturing by “happy accident” what happened not only that one night in League City, but the essence of what he strives to do every night. Better than perfect, it’s an honest document of a true troubadour sharing his contemplative songs and equally insightful stories off-the-cuff and without a net for an intimate audience of music fans who appreciate craft and sincerity over flash. 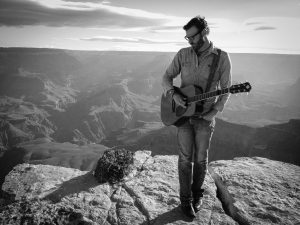 Kennedy was born in Virginia but has lived in New Braunfels for about a decade now — pretty much for his entire recording career, which he kicked off in 2003 with Hillbilly Pilgrim. Counting the new live record, he’s now self-released seven albums and a novel (2011’s Fresh Walter in the Salton Sea, issued in tandem with the album of the same name). Along the way, he’s developed quite a reputation as a songwriter’s songwriter, co-writing songs with a number of other notable artists on the Texas scene ranging from younger guns like Rob Baird and Bart Crow to Red Dirt favorite Jason Boland and even Walt Wilkins. Through constant touring, he’s also established a loyal statewide following. He’s not selling out Billy Bob’s in Fort Worth, nor is he at the top of the annual Lone Star Jam bill, but 10 years into his career, he’s right where he wants to be in the grand musical scheme.

“My music seems to resonate in both the songwriter rooms that I play and those that lean more towards your standard honky-tonk,” observes Kennedy, 34. “I don’t think about where I fit very often. I’ve played coffee houses, rock clubs, dancehalls, backyards, and listening rooms, and I think my music works in all of those settings.”

Kennedy’s found encouraging evidence that his original music works in plenty of places outside of his adopted Lone Star State, too. He’s taken a more aggressive approach over the last few years exploring the Western terrain beyond the Panhandle. Along with helping to organize the annual Red River Songwriters Festival in New Mexico, which marked its third year last January, he just completed a tour of Colorado. But he notes that cultivating his out-of-state fanbase is still very much a work in progress.

“There are music fans all over the planet— you just have to work a little harder to build an audience,” he says. “The music doesn’t change based on my location, but it’s certainly more of a slower build as far as an audience goes.”

As long as the songs keeping coming to him, though, he’s got the DIY drive to keep on happily playing them anywhere and for anyone he can. “The whole troubadour thing is about winning over one person at a time,” he says. “I don’t care if someone thinks of me as a folk singer or a Texas country artist, so long as they think of me.”