In Profile: Bonnie Whitmore Yep, you're gonna love her 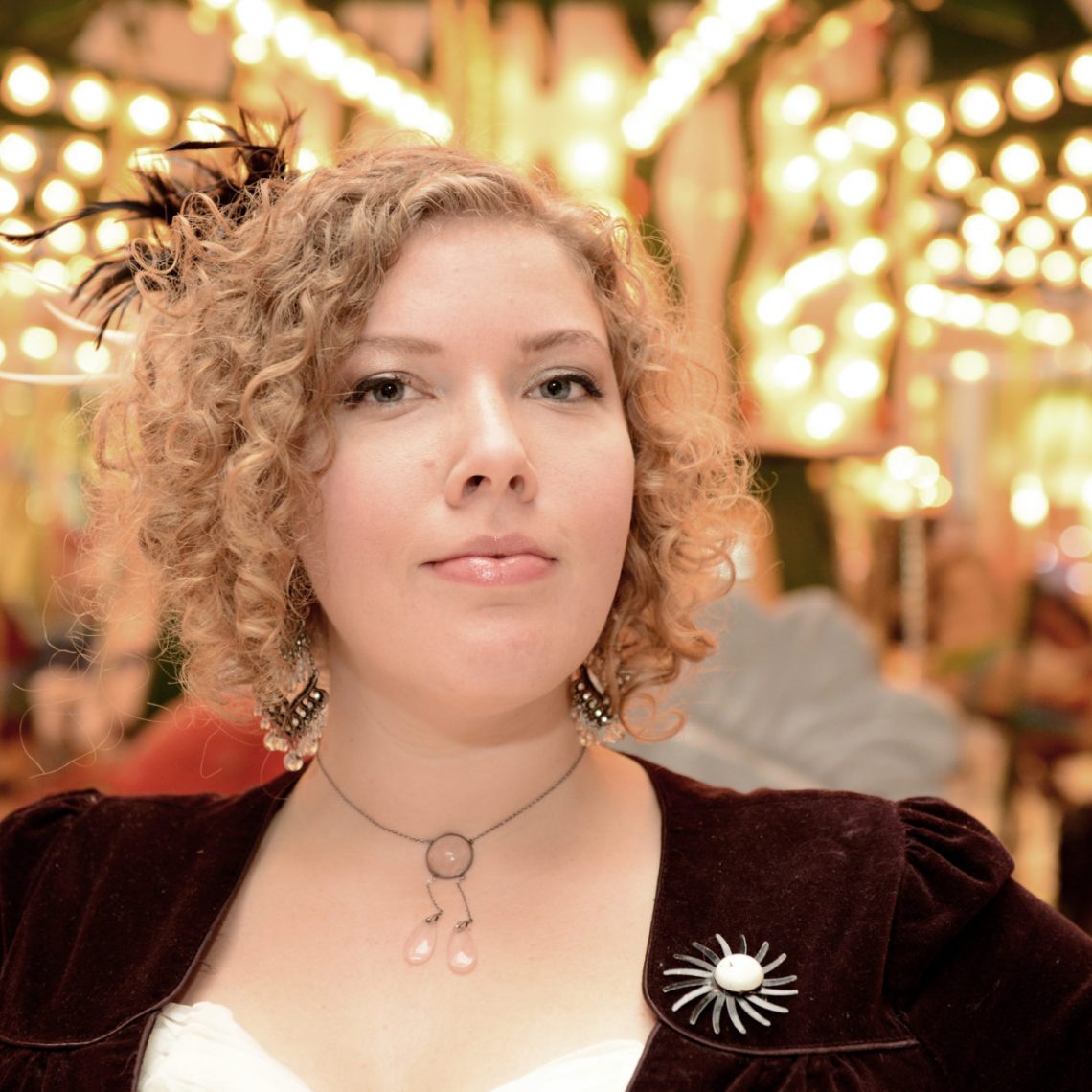 No matter how forthcoming an artist is, sometimes what they don’t tell you is just as revealing as what they do. Austinite Bonnie Whitmore, for instance, doesn’t even mention the title of her first album when relating an anecdote about the European twins who received a rare remaining copy for helping to fund There I Go Again, her latest, through Kickstarter. She references it only to convey how gratifying it is to attract such far-flung fans.

This particular pair not only donated, they attended a show in Norway — or was it Sweden? — and collected autographs on that album, plus 2011’s Embers to Ashes and the new one. Whitmore wasn’t there, however; her sister, Eleanor, and brother-in-law, Chris Masterson (aka the Mastersons), who open for Steve Earle and play in his band, did the honors. (Chris produced Bonnie’s two latest albums, and both he and Eleanor perform on them.)

But here’s the kicker: Alex Whitmore, Bonnie and Eleanor’s dad, reveals on his website that that first album of Bonnie’s, Picking Up Pieces, which he produced, landed in eight categories on the preliminary ballot for 2005’s Grammy Awards. Sure, anyone can submit music for consideration, but even making the first-round ballot requires some level of expertise. Yet in two separate interviews, Bonnie barely admitted the album exists. Maybe she’s not as proud of it as her dad is, but her humble nature is the more likely explanation.

That Kickstarter campaign, for which she made clever episodic videos — one’s modeled after Sarah McLachlan’s tear-jerking pleas on behalf of abused animals; in another, her bragging about a luxurious tour van ends when her former boss, Hayes Carll, arrives and kicks her off — not only helped finance There I Go Again, it provided something equally valuable: confidence. “You get to say, ‘Look, all these people believe in me and believe in what I do,’ and that’s something that nobody can take away,” she explains.

When she performs, her relaxed confidence seems as natural as her self-effacing humor. Which makes sense, considering she’s been entertaining audiences since she was 8.

Alex and her mother, opera singer Marti, met while performing at a Six Flags Over Texas amusement park; the kids joke that they were conceived so Dad could have a band. Though his bread-and-butter was flying planes for Delta, he also flew Denton-based Daddy & the Divas to gigs around Texas. Both sang, and Eleanor fiddled while Bonnie played bass. (Daddy also taught his divas to fly; both are licensed pilots.) Bonnie then picked up guitar and cello; songs started coming at 16.

She still cites her parents as her biggest musical influences. In fact, much of the music she heard growing up was her dad’s folk-filtered takes on tunes by Chuck Berry, Dylan, Townes Van Zandt, Roy Orbison and others.

“It was like, I’m 12 and I’m really getting into the Beatles for the first time and coming across ‘When I’m 64’ and going, ‘Uh, it’s the song that my dad sings and [McCartney’s] messing up the words!’ I’d never heard the Beatles’ version,” she recalls with a laugh.

Bonnie and Eleanor, who’s six years older, share bright green eyes, creamy complexions and glorious manes of curls — the sometimes unruly kind little girls wish they didn’t have, till they learn just how beguiling those locks can be. Bonnie even mentions her reddish-brown ringlets in “Cryin’ Out for Me,” a mid-tempo pop-twanger containing the line, “You pulled on my ragged curls.” In her assured voice, which easily travels from commanding alto to angelic soprano, it’s almost an accusation, or admission of gullibility, as if she wonders how she let herself get sucked in so easily.

And yet in one of those Kickstarter clips, she claims it’s a love song, written in honor of paramour Chris Porter and canine pal Rufus.

When she sings it during her album release show at the Cactus Cafe, she downs a celebratory whiskey shot with Eleanor before confessing she didn’t think she could write a love song. Indeed, her last album, which chronicled her relationship with Justin Townes Earle, was full of the dark thoughts that fill a heartbroken woman’s soul.

Still, she credits Earle as a songwriting influence, along with Keith Gattis, Kim Richey, Radney Foster and Tom Petty, whose pop sensibilities guided her as she crafted catchy songs intended to step beyond her Americana roots and former Nashville address.

Among them are the elegantly winsome first single, “Too Much Too Soon” (yes, another love song) co-written with Aaron Lee Tasjan; she also wrote with Mando Saenz, T.J. McFarland and Scott Davis. He’s credited on “Borderline,” her somewhat humorous take on a psychological condition for which levity is a helpful coping mechanism.

“It strikes a chord and that’s exciting to me because I was worried that it would be taken the wrong way,” she confesses. “It’s nice to see people taking it as the joke it’s meant to be, because sometimes, you just have to laugh.”

When she laughs, eyes sparkling and curls flouncing, it’s easy to see why young men might take another song, “You’re Gonna Love Me,” at face value. And when she sings, it’s even easier to understand why everyone else would, too.