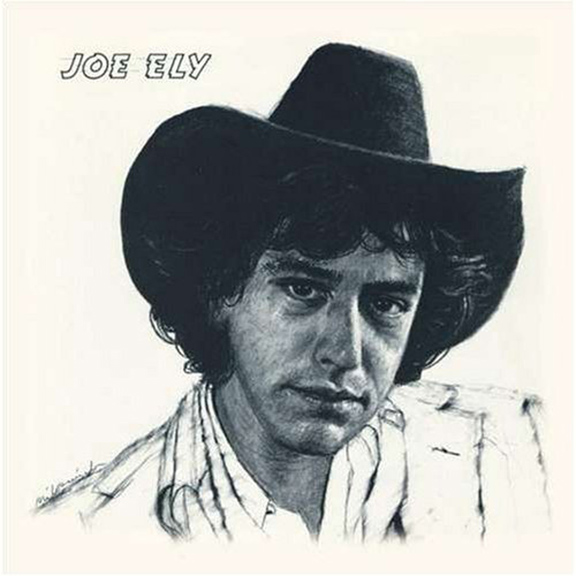 Our readers have spoken — or rather, clicked and voted — and the verdict is in: The self-titled 1977 debut by Lubbock-reared roots rocker Joe Ely (featuring the original Joe Ely Band with fellow West Texas legends Jesse Taylor on lead guitar and Lloyd Maines on pedal steel — plus a handful of songs by Ely’s former/future Flatlanders bandmates Butch Hancock and Jimmie Dale Gilmore) has won Lone Star Music’s “That ’70s Texas Progressive Country/Honky Tonk Heroes Shotgun Showdown.”

Ely himself had three albums in the hunt — or rather four, counting the Flatlanders’ 1972 debut. His 1979 album Down on the Drag was knocked out in the first round by Jennings’ Lonesome, On’ry & Mean and the Flatlanders in Round 3 by Red Headed Stranger, but 1978’s Honky Tonk Masquerade made it all the way to Round 4 (out of 6) before falling to Clark’s Old No. 1. His self-titled debut proved unstoppable, though, beating (in order) Ray Wylie Hubbard and the Cowboy Twinkies, The Late Great Townes Van Zandt, ¡Viva Terlingua! and Phases and Stages on its march to an Ely/Clark rematch in the semi-finals. This time, the Ely album won, setting up the ultimate finals match-up against Red Headed Stranger.

Facing arguably the most famous “outlaw” album of them all, Joe Ely appeared to be the underdog going into that fight. But in the end, it wasn’t even close: Ely’s album won the poll with 72.2% of the votes to Willie’s 27.8%.

We will be posting an essay by writer Don McLeese at the impact and legacy of both albums and artists on Friday. But in the meantime, raise a Lone Star, Shiner, or other Texas cold one of your choice in salute to our champion, the Crazy Lemon!