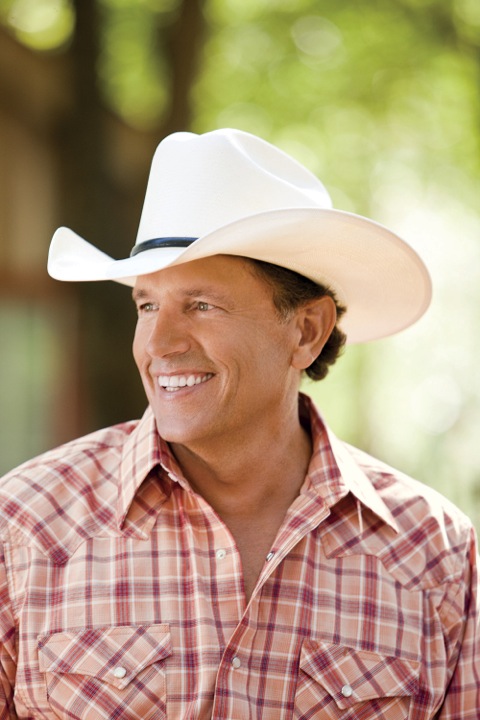 How did a 61-year-old, pure country traditionalist like George Strait manage to beat out the whippersnapper-likes of Taylor Swift, Luke Bryan, Jason Aldean, and Blake Shelton for Entertainer of the Year honors at the 2013 Country Music Association Awards? Easy: By riding into the Nov. 6 ceremony at Nashville’s Bridgestone Arena hot off of his emotion-charged “The Cowboy Rides Away” farewell tour. Some might call announcing one’s retirement to get an edge on the competition an extreme measure, but it worked, securing the beloved “King George” his third (and in all likelihood final) EOTY CMA of his career — and his first since 1990.

Also representing the Lone Star State on “country music’s biggest night” were Miranda Lambert (picking up Female Vocalist of the Year for the fourth year in a row), Kenny Rogers (honored with the Willie Nelson Lifetime Achievement Award), and Best New Artist winner Kacey Musgraves (who actually started the night with a total of six nominations, tying Swift and breaking the record for most nominations for a new female artist.)

Other winners included Swift, Tim McGraw, and Keith Urban (Musical Event of the Year for “Highway Don’t Care”), Shelton (Male Vocalist and Album of the Year), Little Big Town (Vocal Group of the Year), and bro-country posterboys Florida Georgia Line (Vocal Duo of the Year and Single of the Year).

Next post Raleigh rolls out welcome mat for bluegrass