Closing time for ACL at Studio 6A 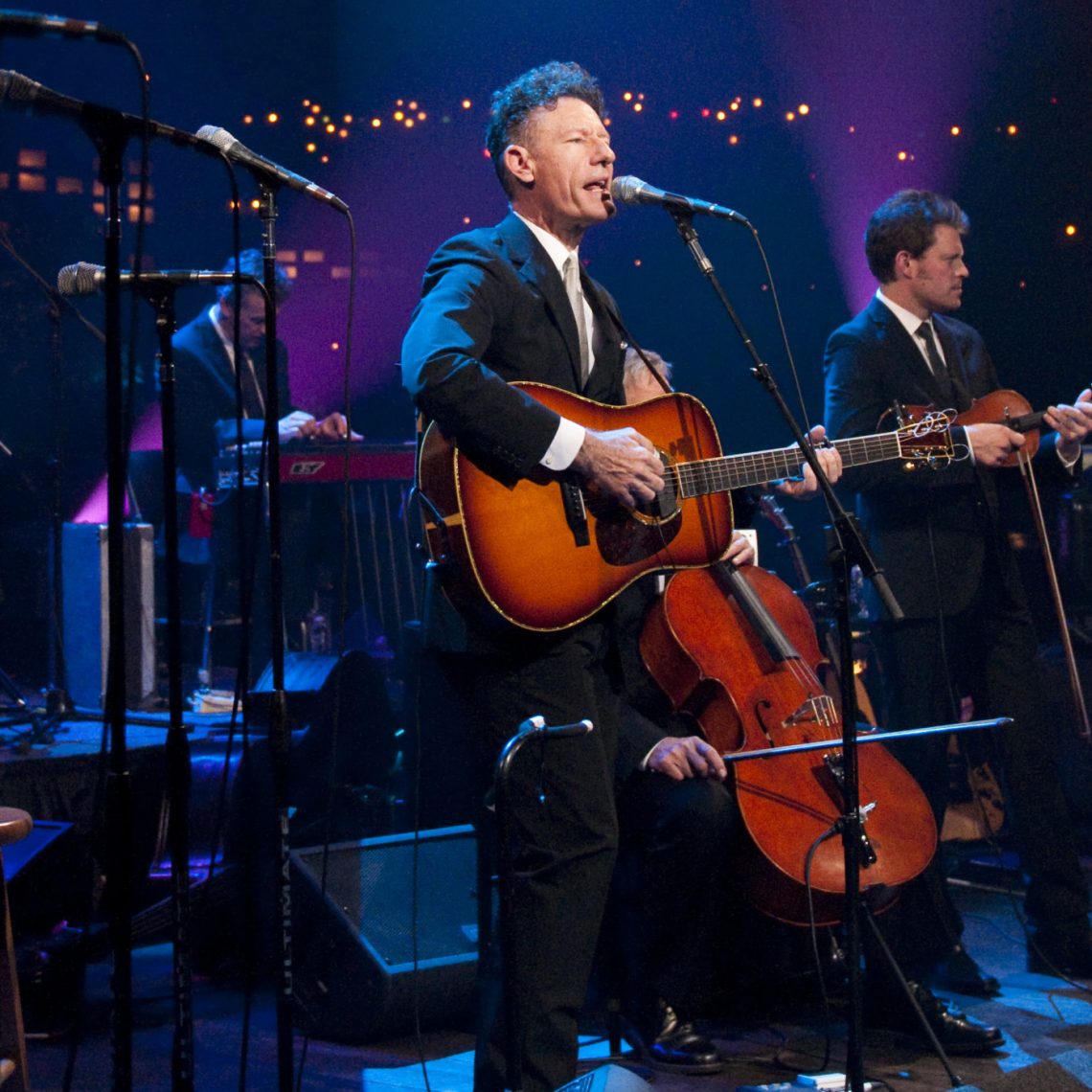 Since Austin City Limits first aired in 1974, every episode of the longest-running music program on TV has been taped in KLRU’s Studio 6A, that venerated space in the University of Texas at Austin’s Communications Building. Beer was free, but bathrooms were three floors below. And once fire marshals cracked down, only 320 bodies were allowed in the room. Didn’t matter if it was Coldplay, Pearl Jam, Willie Nelson or, as it was on Nov. 8 for the final 6A taping, Lyle Lovett. But those who were lucky enough — or donated enough — to get free tickets were treated to some transcendental moments over the years, including Lovett’s 12th appearance on the show, a record he shares with Willie.

“There’s no better way to end an era and celebrate our past, present and future all at once,” said executive producer Terry Lickona in his introduction, referring to the show’s upcoming move to its new downtown home, Austin City Limits Live at the Moody Theater. (In answer to those who wondered why Nelson, who taped the pilot, didn’t get the gig, Lickona quipped, “We’re savin’ Willie for the new venue.” Nelson, an investor in the new Second Street space, will likely christen it at KLRU’s Feb. 24 fundraising gala, when it will unveil the new cityscape show backdrop. A statue of Willie will grace the entrance; no word on whether it will feature long braids or his new short ’do.) 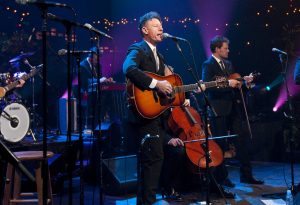 In addition to the band of crack players who appeared on Lovett’s latest album, Natural Forces — including the legendary rhythm section of drummer Russ Kunkel and bassist Leland Sklar, plus backing vocalists Sweet Pea Atkinson, Sir Harry Bowens, Willie Greene Jr. and Arnold McCuller — Lovett called up Ray Benson for an impromptu duet on “Blues for Dixie.” He also nodded to audience celebs including Lance Armstrong and Entourage star Jeremy Piven, then invited the staff onstage for a finale rendition of “Closing Time,” followed by what looked like the everybody-hugs ending of  Saturday Night Live.

“It’s an incredible honor to get to be asked to tape the last show,” said Lovett. “What an incredible good time I’ve had every time I’ve been here. … Here’s to another 36 years.”

Despite the sentimentality inherent in saying goodbye to the iconic space — officially designated a rock ’n’ roll landmark by  the Rock and Roll Hall of Fame and Museum — ACL staffers are excited to move to the new venue, a vertical space with the same stage footprint as the old studio’s. It can hold up to 2,700 for public performances like John Mellencamp’s April 2 show, but tapings will be configured for a more intimate maximum of 800. With more camera angles and the latest advances in lighting, the show will undoubtedly take on a new look. With any luck, though, it will retain the warm, familiar character that makes the series so special — and helped earn Austin its status as the live music capital of the world.