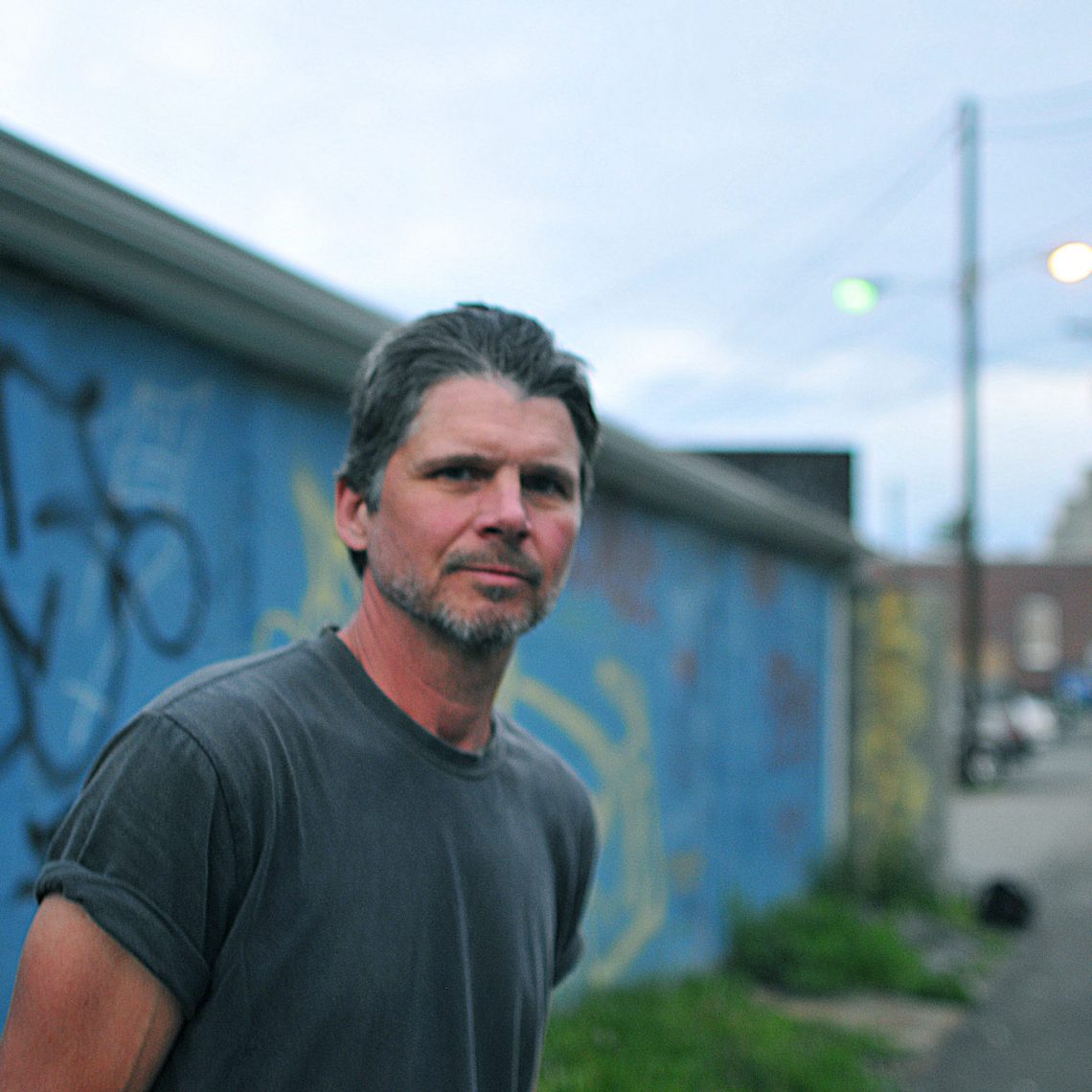 Four years isn’t exactly an eternity, but it can certainly feel like one for fans eagerly awaiting a new album from one of their favorite artists. Just ask any aficionado of Americana stalwart Chris Knight, whose Little Victories is his first release of new material since 2008’s Heart of Stone. Ask Knight himself about the time between records, though, and he casually dismisses it as no big deal.

“That’s just how long it took,” says the 52-year-old Kentuckian and official “Honorary Texas Citizen” (as designated by Gov. Rick Perry back in 2002). “I guess I was ready to go into the studio a couple of years ago, but we weren’t in too big of a hurry about it. There wasn’t a need to be, from my perspective.”

Fair enough; it’s not like he didn’t spend that time between records actively performing music — or even depriving fans of new product. In 2009, he issued Trailer II, a second edition of his terrific Trailer Tapes collection of acoustic demos. Still, the arrival of Little Victories should give those fans cause for real celebration, because a new album from Knight always means more tunes that cross the borders of folk, country and rock that are as finely crafted as those by just about any other artist recording today. Knight does what he does exceedingly well, and if he seems in no particular hurry to rush himself, he sees even less reason to change artistic course.

“Playing rock, country and folk together is pretty much all I can do,” says Knight. “I won’t ever go full-on bluegrass, or full-on rock. All of the things I write have a rural aspect to it — but I do like the way that some rockers play folk and country music. Jackson Browne and the Stones can play country, but it’s still rock ’n’ roll.”

Perhaps his biggest influence when he first started playing guitar as a teenager, though, was John Prine. So it’s really quite a big victory for Knight that he was able to get Prine himself to sing on the title track to his new album. The song finds Knight taking stock of the little things in life that often get taken for granted but are worth being grateful for — like, for instance, just having “some milk, bread and bologna; some Little Debbie’s and some Mountain Dew.” Given that Prine has built his legend on songs of plain-spoken perfection, Knight couldn’t have picked a better song to share with his songwriting hero.

“It was a really cool thing,” Knight enthuses. “My producer, Ray Kennedy, is a good friend of John’s, and he thought this song would be a good one for both of us. And when Ray sent the song to John, he liked it, so that was strange for me … I’m sure he’s aware of how much I like him. I would play his songs on the guitar when I was 15. So again, this was a really big deal for this to happen.”

Much in the vein of Prine and one of his other favorites, Steve Earle, Knight is a natural storyteller. Little Victories is packed with individual tales that are every bit as engrossing and colorful as many of Knight’s older tunes that fans repeatedly yell-out for during his energetic live shows. Of course, there are many ways in which to spin a yarn, and Knight never stops looking for the right angle to present his latest vignette.

“Telling the story in the right way is the main goal,” he says. “Telling the story from the first-person is usually more powerful. That’s definitely something I think about when I write. It depends on what I’m looking to tell. A song like [The Trailer Tapes’ heart-wrenching plea for help] ‘If I Were You’ wouldn’t work if I took myself out of it.”

Although Knight’s storytelling chops on Little Victories are as formidable as ever, the overall mood is a little less dark than a lot of his albums have been in the past. Rest assured, he’s still not in any danger of being mistaken for “peppy” — “I’m too backwards and reserved [for that],” he admits, “I can’t fake it.” But there there is a little less bloodshed in the songs this time around. Murderers, liars, and cheats have all had their staring roles in previous Knight songs; but on Little Victories, it’s the man who just takes care of his own business the best he can in the current economy that’s given top billing.

“These songs are about as political as I get,” says Knight, who as a general rule likes to steer clear of political soapboxes in his writing. “It’s not political like Woody Guthrie — I don’t have any inclination or desire to be that kind of political folk singer. But I do talk about how I feel and what I think. In Little Victories, we’re all just trying to make it through to another day. Regardless of politics, or how much money you do or don’t have, that’s the bottom line right there.”