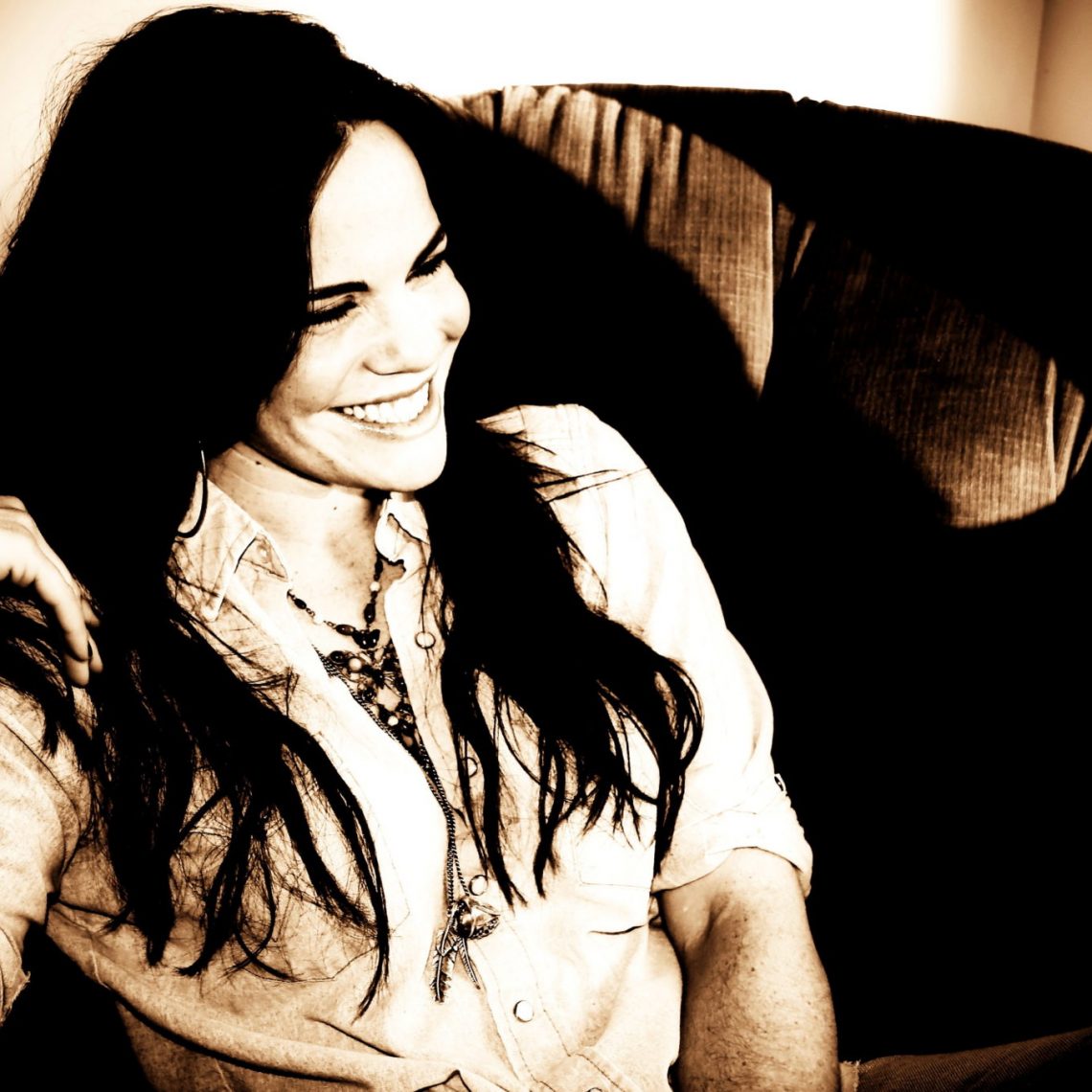 Talk about an unusual upbringing. Bonnie Bishop is the daughter of a man who was a musician, then a surgeon. She’s also the stepdaughter of Jackie Sherrill, the famed college football coach. Obviously used to being around high achievers and people in the limelight, one might assume she would not be prone to idol worship. 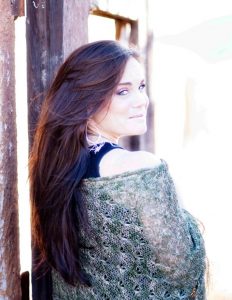 But a girl’s gotta have heroes, right? And when music is your muse, Bonnie Raitt makes a great one. Turns out she makes an even better “fairy godmother,” according to Bishop, who’s spent the past several months living a mini-Cinderella story.

After moving from Texas to Nashville a few years ago to land a songwriting deal, she wound up at the former Almo-Irving publishing house. She was paired with Big Al Anderson of NRBQ fame, who’s also one of Music City’s biggest hit wizards. Together, they wrote “Not Cause I Wanted To.” Anderson sent it to Raitt, a pal since his NRBQ days.

“She called us within two weeks of sending it to her,” Bishop recalls. “This was back in the fall of 2008. For the last 3 1/2 years, we’d been waiting to hear more news.”

She knew Raitt intended to record the song — Bishop’s first as a writer for hire — but had no idea when. “In Nashville, they teach you never to assume anything is a done deal until it’s a done deal,” says Bishop. “I didn’t hear anything for a long time. Then I got a Christmas card from Bonnie. That’s how I knew for sure it was happening.”

Raitt not only included the track on April’s Slipstream, her first album in seven years, she also performed it at the Americana Music Honors & Awards show Sept. 12 at Nashville’s Ryman Auditorium — and thanked Bishop from the stage for writing it.  Raitt also performed the song, with another shout-out to Bishop, at a summer Austin City Limits taping.

The song does not appear on Bishop’s own new album, Free, a mix of blues, gospel, soul, pop and country influences that was released Oct. 9. But Bishop figures she’ll get around to recording the song herself someday. Meanwhile, she doesn’t mind listening to Raitt do it — as she got to do when Raitt headlined at  the Ryman in May.

“She got me tickets and she got me backstage passes,” says Bishop, “and she talked about me from the stage, and then she took me around backstage to everybody, saying, ‘Do you know Bonnie Bishop? She’s a huge star!’ She’s been so awesome … she really took the opportunity to reach down and lift me up.”

Bishop pulls out the fairy godmother comparison, still in awe. But she hasn’t lived her entire life under a happy spell. In fact, two years ago, it got so bad, she retreated to her mom and Sherill’s Wimberley ranch. For three months, she says, “All I could do was sit with my feet in the river.” The catalyst was a marriage she ended after just 10 months.

“I realized I had made a huge mistake and I was doing a lot of self-destructive things because I had felt badly,” she says. “So I spent that three months just getting my heart right and praying and trying to love myself in spite of the things I had done and accepting forgiveness for who I was.”

Bishop says she experienced a spiritual rebirth. When she felt ready to return to Nashville and start over, she began writing songs for Free. Positive songs, like “Right Where You Are.”

“That’s what motivated me to get back on the road,” she says. “It feels joyous to go out every night and sell a message of hope, and say ‘Yeah, we’re all screwed-up people. We make mistakes, and you gotta get back up and start over and be better and accept forgiveness and go on with an open heart.’”

Next post Rawhide & Velvet: Attack of the Chicken Littles