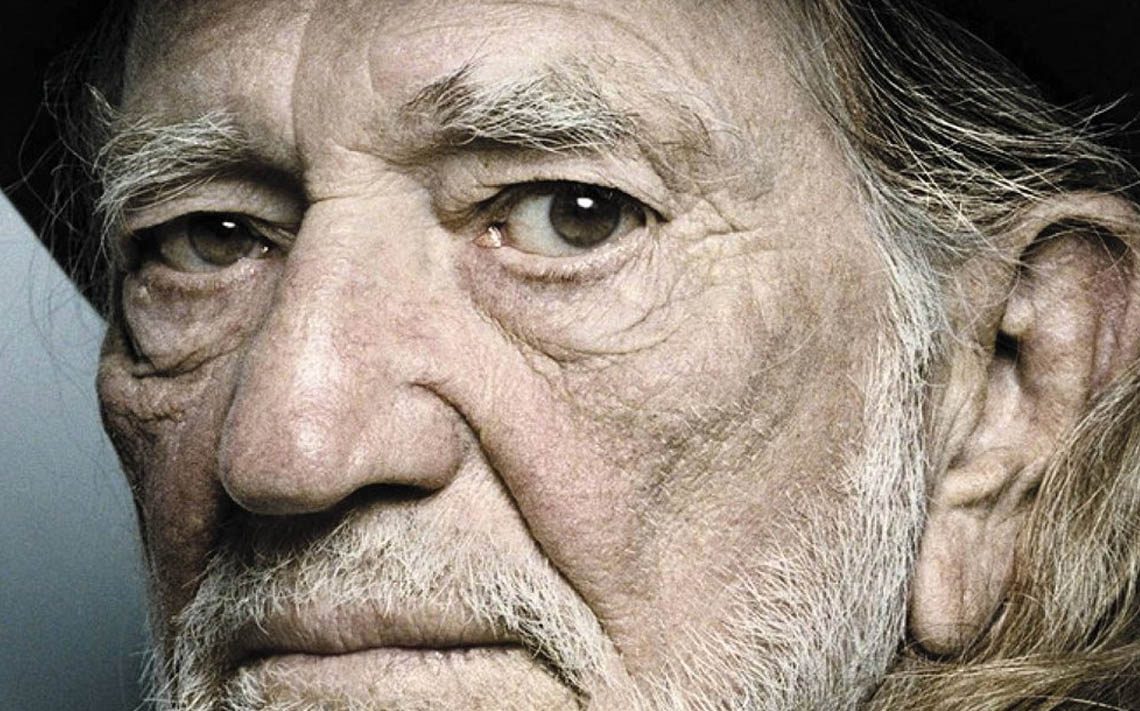 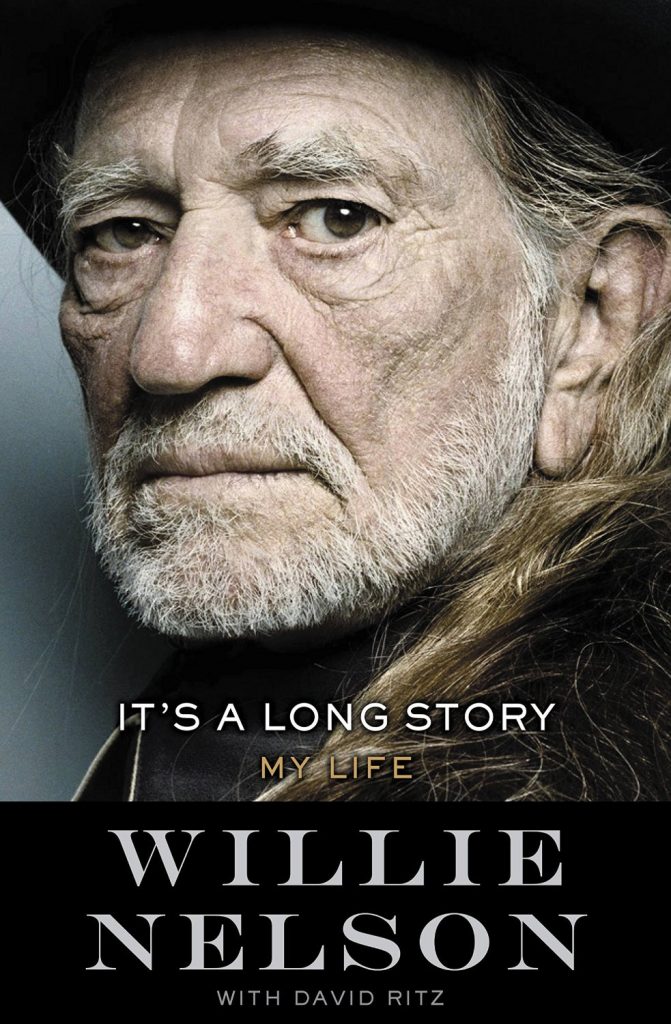 With more than a dozen autobiographies and collaborations — and a world-class definitive non-authorized biography — already on the shelves, why another Willie Nelson book?  Because, as the title explains, “It’s a long story.”

It’s A Long Story: My Life is easily worth the $30 investment if for no other reason than that it should be read twice. It will take a solid read through and then a revisit to catch the authentic voice and nuances of the book.

On first read, the cynical reader may be quick to criticize David Ritz as a hired gun “autobiographer,” having pseudo-ghost-written similar books for everyone from Ray Charles and Aretha Franklin to Buddy Guy and Don Rickles. Yes, at first pass, much of It’s A Long Story appears to be little more than transcribed digital tapes following Nelson down tangents and backroads, through rambled conversations on a vapor-filled bus.

The second read brings to light the voice and vernacular of the world’s most beloved poet and picker.  Ritz captures Willie’s humor in his entire life, as he tells familiar stories in that distinctive voice.

As with all of Willie’s autobiographies, the introduction is worth the price of the book. He is enthusiastic, energetic and fired up to tell his story.  He quotes songwriter Harlan Howard’s, “A song ain’t nothin’ but three chords and the truth.”  And he talks about how songs come easy to him, comparing them to “little stories that fall out of our lives and imaginations.” Good advice for all writers, Willie explains, “The truth should flow easy. Same for stories and songs. If you overanalyze or torture yourself to bring them to life something’s wrong. Just the way a mountain stream, bubbling with fresh clean water, keeps flowing, stories need to flow free and easy. The source of the water, like the source of the songs, come from on high. It’s a natural thing ….”

The reader can readily imagine Willie sitting on the bus, inhaling and rambling, as the stories flow through a life well-lived. His words, like his song lyrics, are simple, homespun, but like so many prophets, those words are global, as he says, “Memories remind us that every moment of our lives, even the most tragic, have contributed to our strength. We’ve gotten through. We’re still here.”

“We’re still here” could be a recurring theme in It’s A Long Story.  He tells the stories that we have heard and read before — in his own voice — in collective detail, of the eight decades of “successes and failures, heartbreaks and breakthroughs, miracles and mind-fucks.”

Willie has always been well-read. He compares the T.S. Eliot poem, “East Coker,” that begins with “In my beginning is my end” and concludes with “In my end is my beginning,” to his song, “Still is Still Moving To Me.” With that, he starts the book in the middle of his life, with the IRS story. From there, David Ritz earns his keep as he manages to semi-organize the stories of “My Beginning”: his early life; “Songs Falling from the Sky”: the Nashville years; “Teardrops and Flowers”: game-changers, rebooting, reunions, picnics and farmers; “Over the Rainbow”: movie-making, family losses, and Maui; and “Spirit”: legalization, destiny, and back home to Abbott.

The un-chronology makes perfect sense on the second read. It captures the essence of that bubbling mountain stream Willie talks about in the introduction.

A familiar theme in all of Willie’s books is the sincere, best intention that Willie has for writing this story. In many of the books, his interest wanes or life gets in the way of good intentions and the heavy lifting winds up being done by the co-writer. This one is different. Maybe he has hit his stride at eight decades, but It’s A Long Story is  arguably the most authentic voice of the Willie Nelson autobiographies. Where many of the autobiographers before were forced to fill in the gaps to fill the pages, this book carries Willie’s voice, humor, and spirit from beginning to end.  And if it is to be criticized for telling the same old stories again and again, go back and read the subtitle: My Life. How many ways can you tell the story of one life?

The Willie-phile won’t learn much about the Red-Headed Stranger that he didn’t already garner by reading the definitive Willie Nelson: An Epic Life, by Joe Nick Patoski (Little, Brown, 2008) In fact, most of the stories are similar, if not word-for-word “gospel.” Patoski was not the first to tell the stories, but he was by far the most authoritative. But while It’s A Long Story may not be a definitive work about the life and times of this American music icon, it is by far, the best companion to Willie Nelson: An Epic Life. Read Patoski’s book first. Then sit back and enjoy the Gospel According to Willie.

Five more Willie books worth your while