Book Review: “I Fought the Law: The Life and Strange Death of Bobby Fuller” By Miriam Linna and Randell Fuller 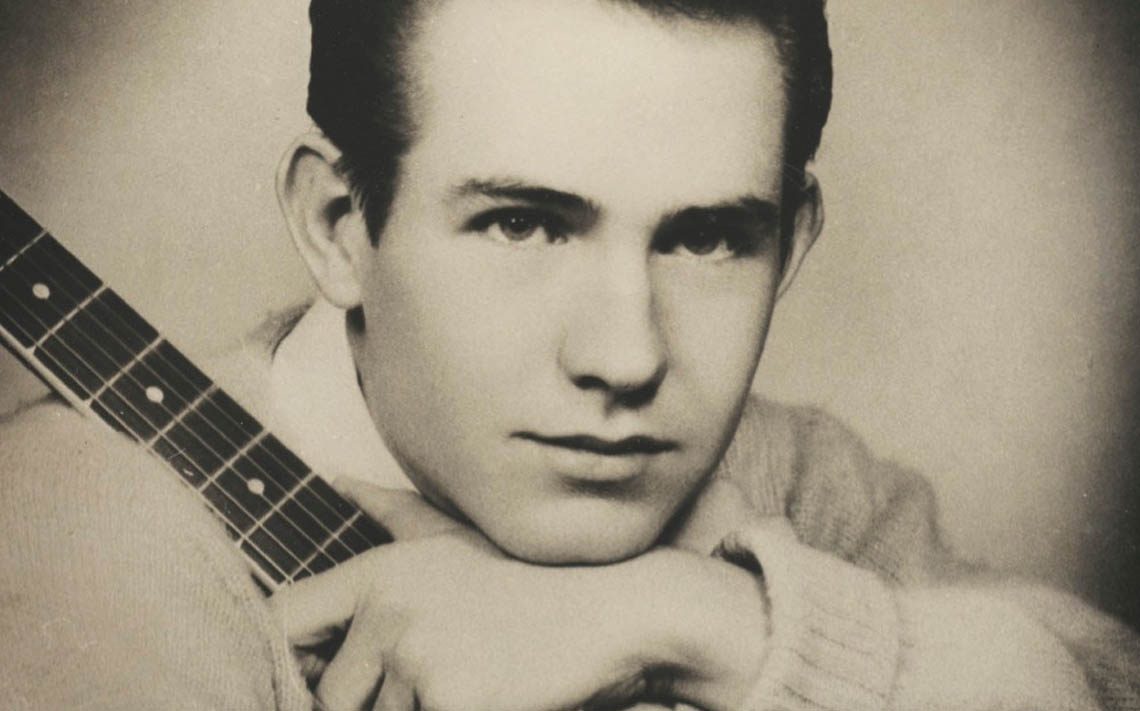 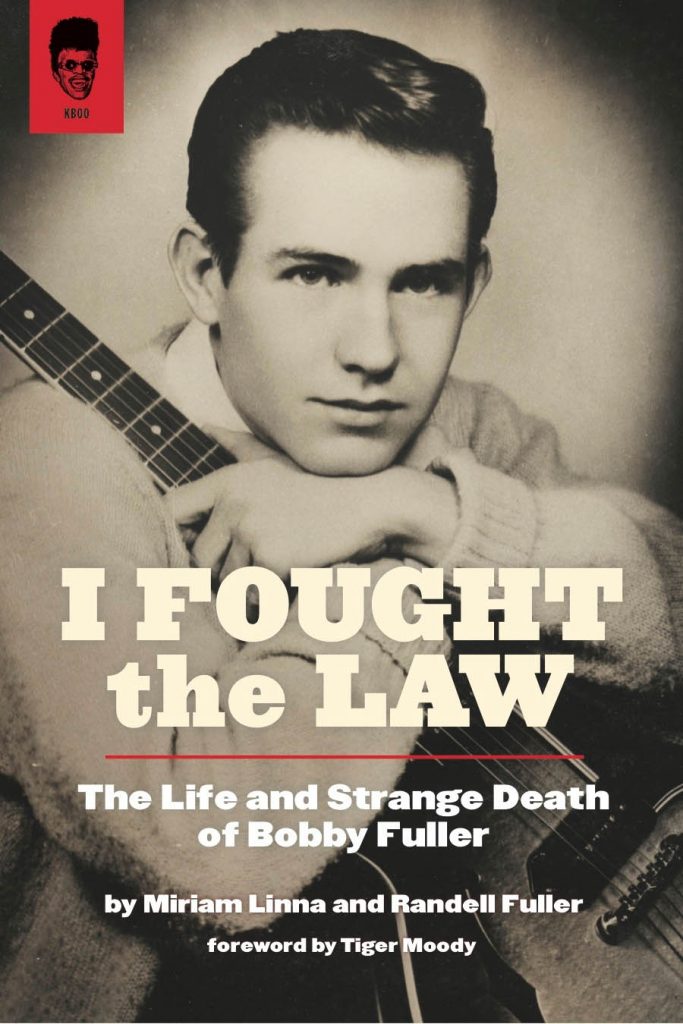 I Fought the Law: The Life and Strange Death of Bobby Fuller
By Miriam Linna and Randell Fuller
Kicks Books

El Paso native Bobby Fuller’s substantial musical achievements are often overshadowed by the suspicious circumstances of his death at the age of 23. A scrappy rock ’n’ roller, industrious indie-label/teen-club entrepreneur and innovative home-recording pioneer in his hometown, the charismatic singer-guitarist moved the Bobby Fuller Four to Hollywood, where they cut a series of enduringly brilliant singles that channeled the spirit of Buddy Holly through the energy and swagger of the Beatles. Fuller’s 1966 death — whose official ruling as a suicide convinced no one who was paying attention — came just four months after his first major hit, his definitive reworking of Crickets member Sonny Curtis’ outlaw anthem “I Fought the Law.” At the time, Fuller seemed on the verge of stardom, or at the very least a bright musical future, lending added poignancy to his premature passing.

Fuller’s musical journey, and the mystery surrounding his death, have long cried out for a proper book-length examination. No one would seem better qualified for the task than Bobby’s brother and bandmate Randy, and Norton Records co-founder and longstanding Fuller authority Miriam Linna, who’s assembled several estimable reissues of his vintage recordings. But despite the co-authors’ unassailable expertise, I Fought the Law is a decidedly mixed bag.

Fuller is a compelling figure, Randell’s memories are sharp and colorful, and Linna’s research is extensive and thorough. But the book would have benefited greatly from judicious editing, since its jarring shifts in editorial voice and lengthy stretches of rambling, undigested quotes make following the chronology a daunting task. And Linna’s text too often falls into starry-eyed idolatry where the reader would be better served by critical analysis and journalistic clarity.

I Fought the Law begins solidly enough, with Randell’s vivid account of his and his brother’s El Paso upbringing, and Bobby’s rock ’n’ roll awakening amidst their hometown’s wild-West border-town nightlife. But the narrative quickly loses focus and momentum, and the task of sorting through the multiple digressions becomes exhausting by the time the band reaches the West Coast.

The book’s flaws aside, Linna’s interviews with an impressive array of friends, colleagues, and business associates yield plenty of new and interesting info, even if the reader has to navigate through the literary weeds to get to it. She also proposes a convincing, if circumstantial, theory of Fuller’s death that points to some notorious (and now deceased) music-biz figures as the forces behind his murder. Fuller’s temporarily triumphant, ultimately tragic story remains a fascinating one, and patient readers will be rewarded with some valuable insights into the talent and character of this timelessly great rock ’n’ roller. — SCOTT SCHINDER