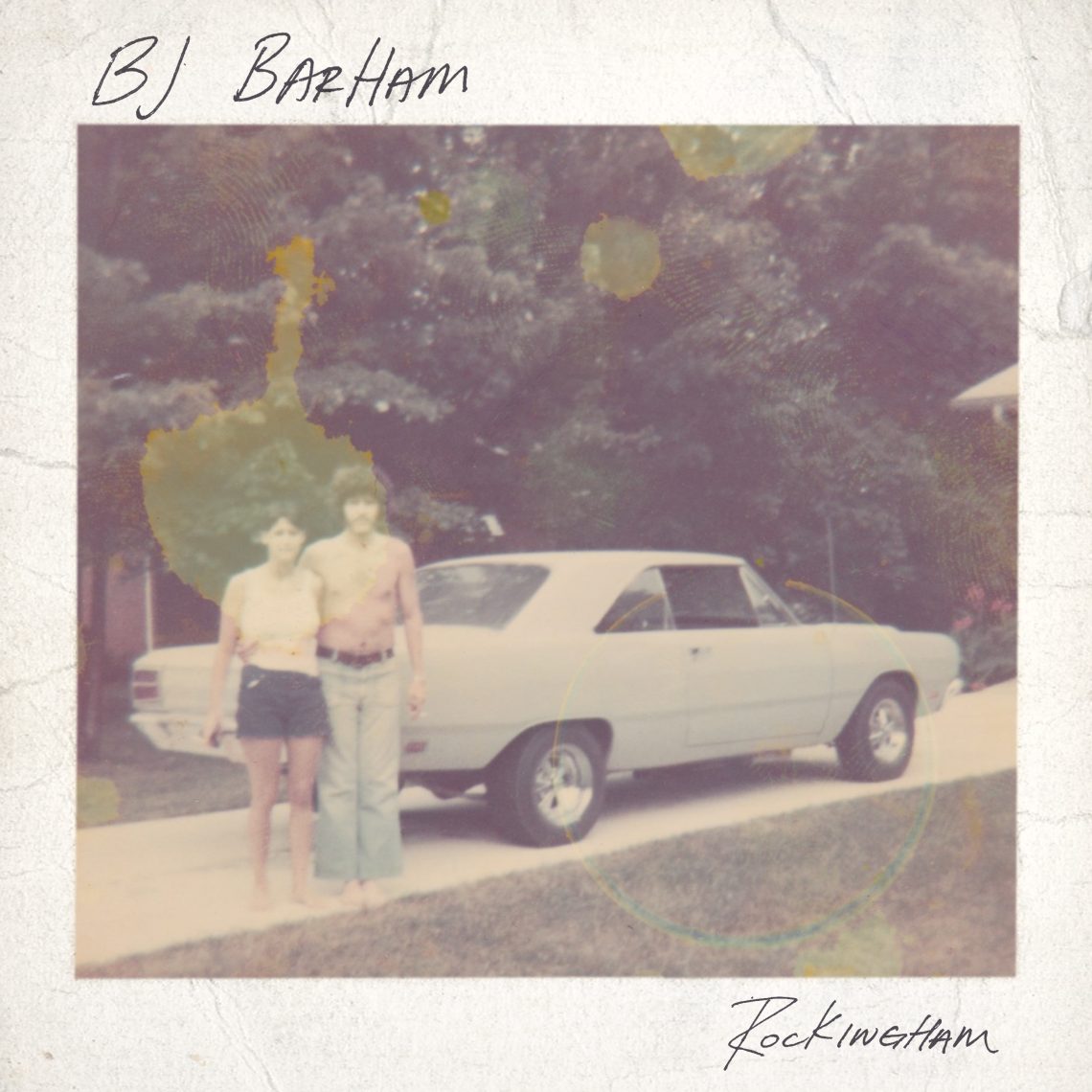 When the lead singer of a band — even (or perhaps especially) a well-established one with a respected catalog — branches out to record a solo album, the results can sometimes feel a bit like a thrown-away afterthought, a senseless vanity project, or both. And even when they’re anything but those things, every solo album has a lot to prove from the get-go; loyal fans will buy in to show their support, but those same fans can also be the most demanding and first to judge any solo effort unfavorably against the rest of the band’s catalog. Sure, the Drive-by Truckers’ Patterson Hood, Slobberbone’s Brent Best and Centro-matic’s Will Johnson have all released stellar albums that arguably measure up to their respective bands’ best efforts, but they’re more the exception than the rule, with most solo albums seemingly more tolerated than loved and quickly forgotten.

Doubtless B.J. Barham, the lead singer and songwriter of North Carolina’s beloved American Aquarium, knew all of this going into the making of his solo debut. But fortunately he didn’t let any of it dissuade him, because with Rockingham, he’s delivered a set of songs worthy of their own spotlight by nature of both substance and presentation without ever veering too indulgently away from the most likeable traits of his primarily gig. At least part of the reason these songs feel freshly independent can be attributed to their origins as the entire album was written in the tumultuous and immediate aftermath of the Paris terrorist attacks of November 2015 when American Aquarium were touring in Europe, and Barham felt compelled to create something new and real in the midst of uncertain madness.

Relying upon primarily acoustic and often sparse instrumentation, there’s an unvarnished, open-hearted appeal that draws on Barham’s personal history. Using people and places from his past as the foundation for his stories, these songs aren’t all explicitly autobiographical, but are still intensely intimate. Even the song titles are telling. With names such as “Reidsville,” Barham’s birthplace, and cover art featuring a faded photograph of Barham’s parents as a young couple, we’re provided with an authentically vivid starting point. Much of this record’s beauty lies in the fine details. The rootsy title track, which features breathy harmonica, ramshackle drum beats and raw acoustic strums, finds Barham singing lines like “Won’t you take me back to where I’m from / where the air’s as thick as tobacco gum.” In “Madeline,” a gorgeous ode to the daughter he and his wife hope to someday raise, Barham offers the kind of plain-spoken, yet poetic wisdom Jason Isbell has made a career out of by singing “Never trust a man that does hard drugs in his 30s.” And with moving, impassioned whisper-like vocals, the melodically stark “Unfortunate Kind” offers an unapologetic story of life’s seemingly minor victories and it’s painful, sad turns.

As for how it all stacks up to American Aquarium, well, suffice it to say that a number of these tunes could comfortably fit right into the band’s setlist — or even on any of American Aquarium’s seven studio albums if worked up a little differently. Apart from its plucky banjo, the urgent “O’ Lover” feels ripped right out of the group’s recent LP Wolves, while the galloping “Road to Nowhere” would’ve nicely complemented 2012’s Burn. Flicker. Die. But that’s not to say they should have been American Aquarium songs, because every song on Rockingham record feels and sounds right at home — and just right — exactly as it is here. Bottom line, this isn’t a good B.J. Barham album “as solo albums go” — it’s a great album by B.J. Barham, period. — KELLY DEARMORE