AmericanaFest busts out on 15th birthday 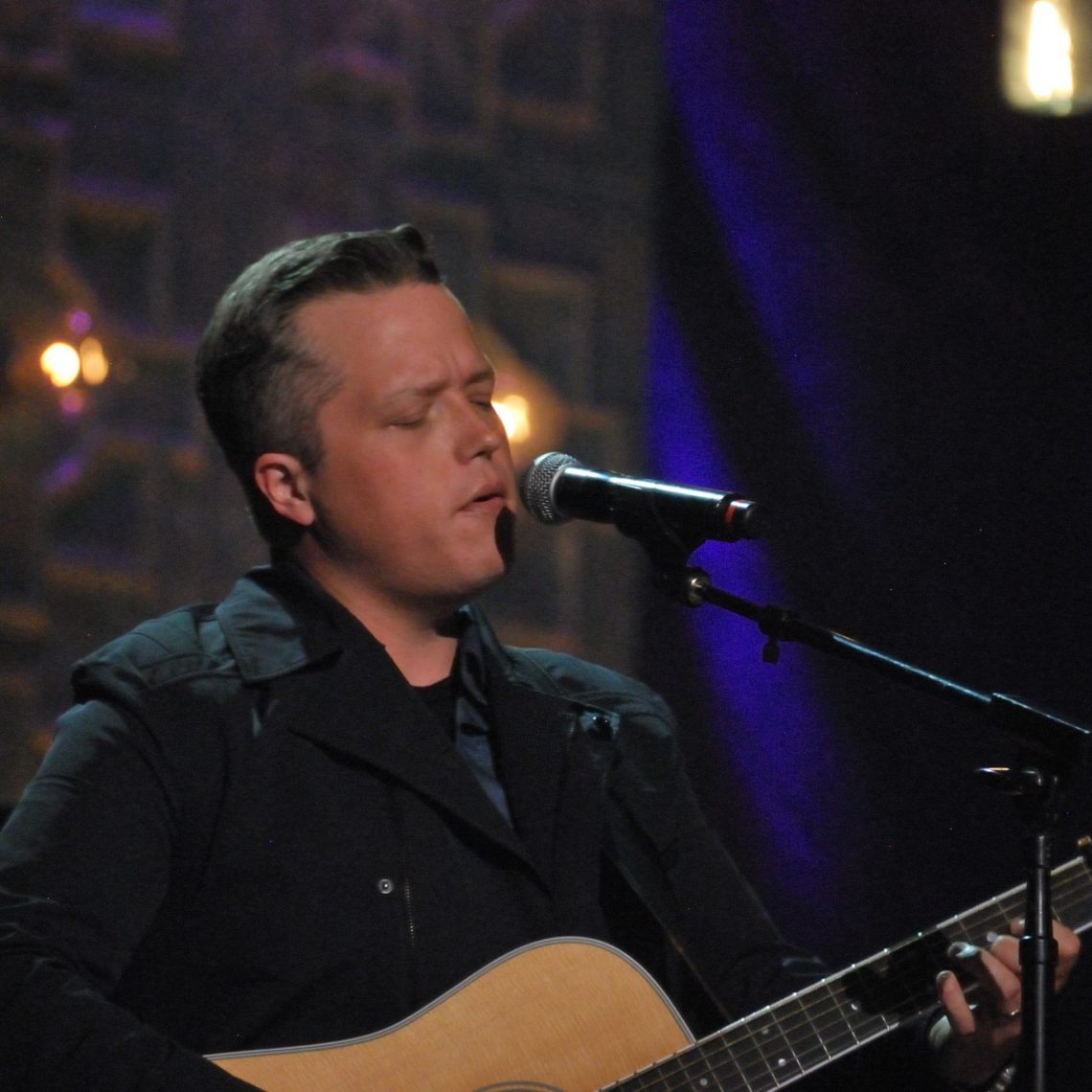 Fifteen years after the gathering that led to its formation, the Americana Music Association has done what it set out to do: Establish the genre as its own entity, not the red-headed “alternative” stepchild of country, folk or any other musical category.

The expanded 2014 AMA Festival & Conference — emphasis on festival; it’s now branded as AmericanaFest and includes a major, separately ticketed outdoor concert (the Avett Brothers headlined) — featured more than 160 acts showcasing at 10 Nashville venues over four September nights. With up-and- comers such as Shakey Graves, Parker Millsap, Sturgill Simpson, and the Haden Triplets appearing alongside favorites like Hayes Carll or revered veterans such as Ry Cooder, Rodney Crowell, Rosanne Cash, and Billy Joe Shaver, the gathering reinforced why so many artists formerly defined as rock, blues, bluegrass or other styles are now stepping under Americana’s growing umbrella.

No gain comes without sacrifice, however; at AMA, both access and intimacy have become harder to achieve. Showcases boasting big names now fill so fast, getting in requires lining up far in advance. Events such as Country Music Hall of Fame and Museum interview/ performance sessions with legends Shaver, Marty Stuart and Ry Cooder require reservations. And there are early signs of South By Southwest syndrome: the condition in which invited marquee acts suck attention from artists who still need the exposure. But there are also more events such as the annual Americanarama party at Grimey’s New & Pre-loved Music, where artits like Ian McLagan and Mike Farris can be heard in low-pressure, cool-hang environments. (Lone Star Music hosted its own day party at another record store, The Groove.) 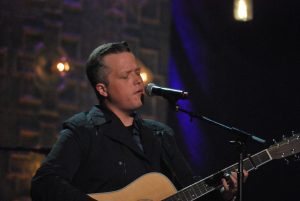 But the single event that speaks most directly to Americana as both a musical genre and ideology — and remains one of the best nights of music in any genre — is the Americana Honors & Awards show. Held in the Ryman Auditorium, it never fails to provide both heartwarming and electrifying moments — the kind that make, and crown, careers. Jason Isbell, the night’s big winner with Artist, Song (“Cover Me Up”) and Album of the Year (Southeastern) honors, confessed that writing the winning song’s nakedly vulnerable lyrics and singing them to his wife, fiddler Amanda Shires, was one of the hardest things he’s ever done. “Do the things that scare you,” Isbell advised.

Duo/Group of the Year winners the Milk Carton Kids, who should be hired immediately if emcee Jim Lauderdale ever retires, mesmerized with their song “Snake Eyes,” then captured both the joy and toll of the musical life when Joey Ryan noted that being compelled to travel to “godforsaken corners of this continent and others” to play music for anyone who will listen often means leaving families behind. “Every time we appear before you,” he said, “it’s because they let us go.” 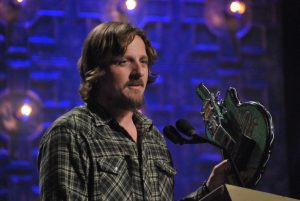 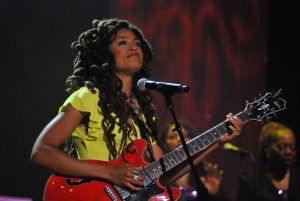 Sturgill Simpson took Emerging Artist of the Year in a tight competition that allowed for knockout performances by Valerie June, Hurray for the Riff Raff, Parker Millsap, and St. Paul & the Broken Bones. Instrumentalist of the Year went, for the fifth time, to house band leader (and eight-time nominee) Buddy Miller, who admitted, “I can’t tell you how foolish I feel accepting an award from Vince Gill, being onstage with [house bandmate] Ry Cooder.”

But it’s the accolades for legends that make this night so special. Watching a tear escape accordionist Flaco Jimenez’s eye as he accepted his Lifetime Achievement for Instrumentalist Award from Cooder and hearing Lifetime Achievement for Songwriting honoree Loretta Lynn sing “Coal Miner’s Daughter” 54 years to the day after she first appeared on that very stage were emotional moments. So was the Spirit of Americana/Free Speech in Music Award presentation to Jackson Browne, who noted, “It’s part of the American character to say what you believe.” 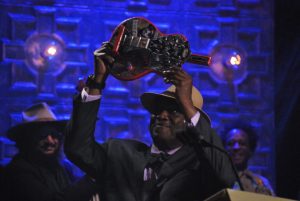 Lifetime Achievement for Performance honoree Taj Mahal stole the show, however, first by saying, “This is one of the most powerful and wonderful things that could ever happen in my life,” then by his National Steel delivery of “Statesboro Blues.” [Even the band applauded, and Robert Plant, walking onstage to perform with ex-girlfriend Patty Griffin, declared, “That was amazing.”]

As he presented the posthumous President’s Award to Jimmie Rodgers, Marty Stuart held the railroad lamp entrusted to him by Rodgers’ estate and said, “Sometimes when I lose my way, I just light it and I look into it, and I can see the past, present and the future of American music.”

Witnessing artists young and old gather at AMA each year fills one with the sense that the proverbial circle encompassing America’s musical past, present and future will indeed remain unbroken, as long as they keep finding ways to pour their hearts into our souls.

(Highlights from the Americana Honors and Awards show will be shown on ACL Presents: Americana Music Festival 2014, airing on PBS Nov. 22.)