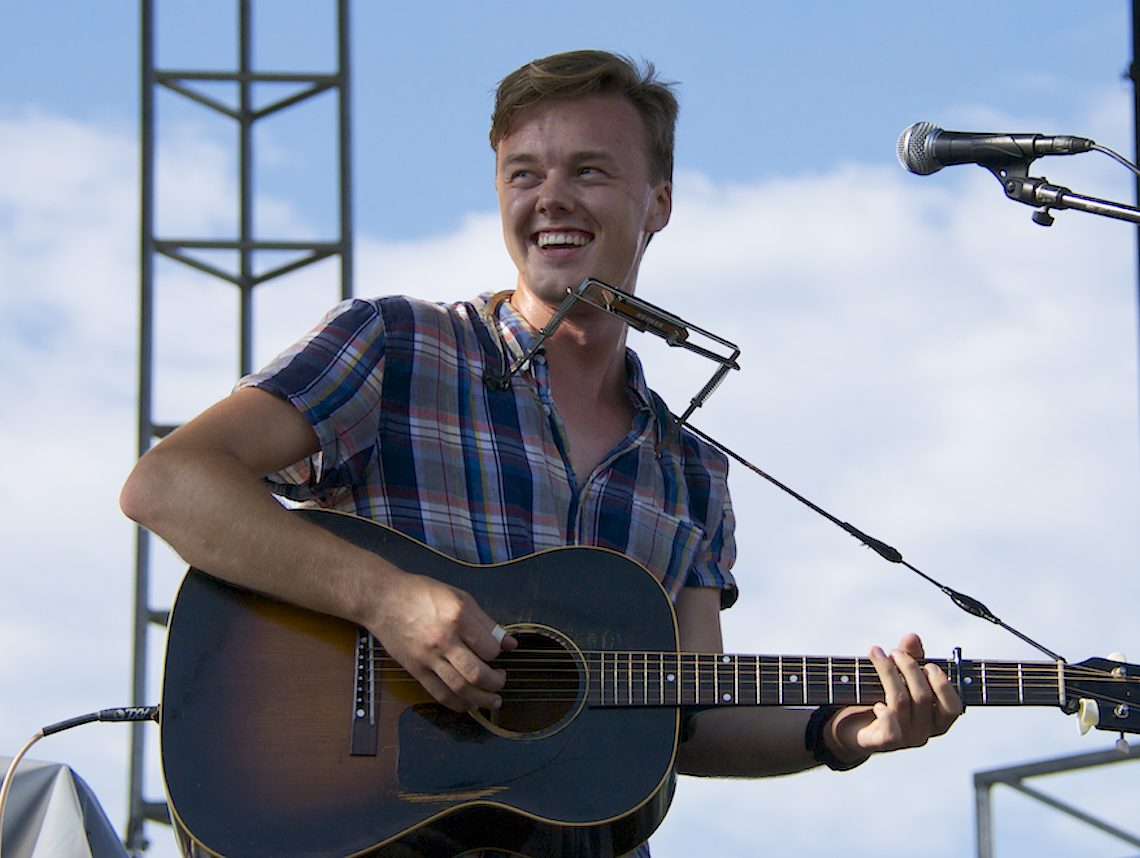 As the popularity of Americana music continues to grow, the tiny town of Franklin, Tenn., is putting itself on the map as Americana Central. The Factory, a newly renovated office/retail space in this Nashville suburb, is now home to the Sugar Hill Records label, the weekly Music City Roots live-radio/webcast/public- television show, and the Americana Music Association headquarters. In May, the AMA’s second Americana Cross-County Lines Festival became the first music event ever staged at Franklin’s Park at Harlinsdale Farm, a National Register of Historic Places horse farm- turned-city park. 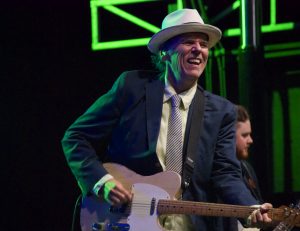 The festival featured John Hiatt (who lives in the Williamson County community), Patty Griffin, Ashley Monroe, Parker Millsap, Luther Dickinson, Brandi Clark and Joe Pug. It occurred in conjunction with the Americana Experience, a 10-day series of performances and other events held in Franklin and nearby Leiper’s Fork. That event brought artists and dignitaries from Clarksdale, Miss., Muscle Shoals, Ala., Louisiana, Nashville and elsewhere to perform and celebrate the sonic cultures of a five-state region undergoing connective branding as the Americana Music Triangle. 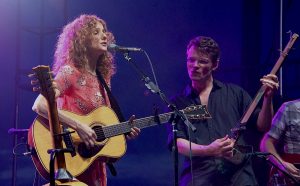 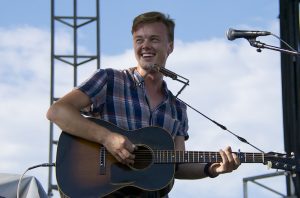 The brainchild of Aubrey Preston, who spearheaded Leiper’s Fork’s preservation and development as a historic village, and the $8.7 million restoration of the historic Franklin Theater, the triangle links historical and cultural attractions in the southern locales that birthed nine distinct musical genres. When it launches this fall, tourists will be able to use the americanamusictriangle. org website to plot travel routes along the “Gold Record Road,” anchored by Memphis, Nashville and New Orleans, and learn more about the origins of blues, jazz, country, rock ‘n’ roll, r&b/soul, gospel, southern gospel, zydeco/ Cajun and bluegrass.

Americana also continues to grow with the addition of a Best American Roots Performance Grammy Award, announced in June by the Recording Academy. It joins existing awards for Best American Roots Music Song and Best Americana Album. And this year, the Americana Music Association marks a milestone with its 15th annual festival and conference Sept. 17-21, and its 13th annual Americana Awards & Honors. The Sept. 17 awards will once again be broadcast live on AXS TV and air later in edited form as an “Austin City Limits Presents” special. Among this year’s nominees are Wimberley native Sarah Jarosz, for Album of the Year; former Houston residents Robert Ellis (Album, Artist and Song of the Year) and Rodney Crowell (Artist of the Year); and Austin resident Griffin (Song of the Year).