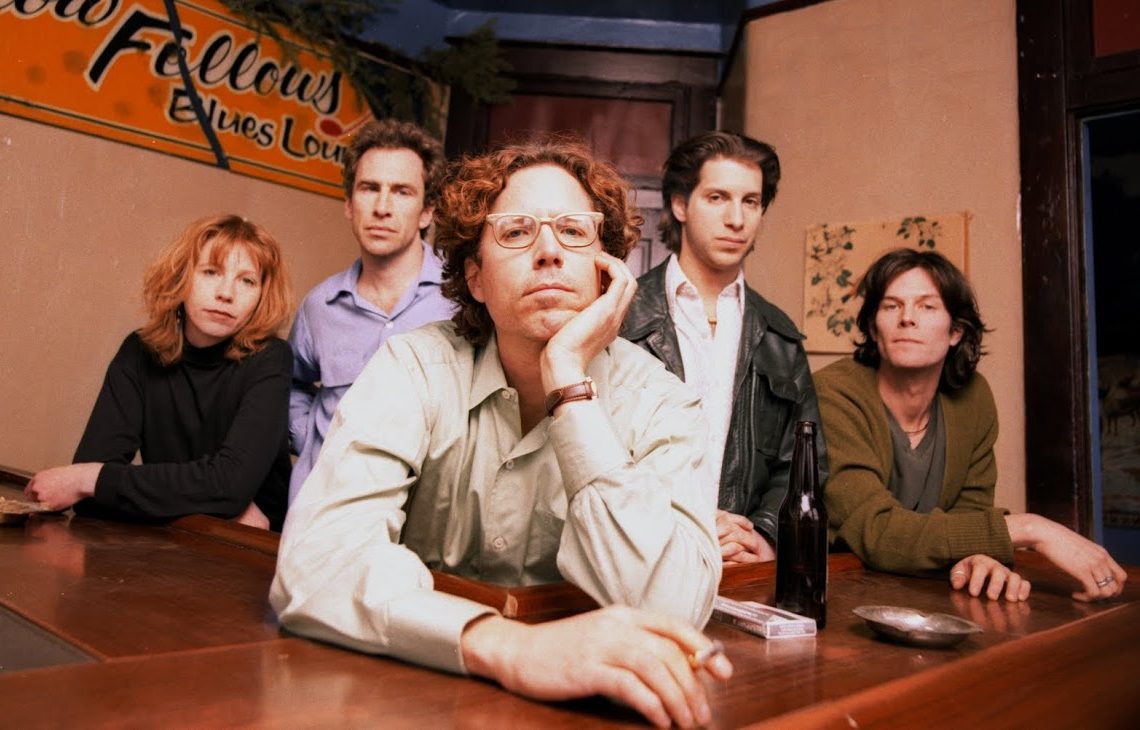 There’s a breed of longtime alt-country fan — and more than a few latecomers who’ve played catch-up, sorting through the genre’s No Depression-chronicled ’90s boom period for the essentials — who maintain that the Jayhawks peaked in 1995. That was the year that the Minneapolis band released their acclaimed Tomorrow the Green Grass, just before co-founder Mark Olson flew away to make records in the desert with his then-wife, Victoria Williams — leaving co-frontman Gary Louris and the rest of the band to stumble around in search of a new sound for more than a decade until Olson’s return for 2011’s Mockingbird Time, a record hailed at the time as the Jayhawks’ long overdue comeback.

Buy into that line of thinking if you want, but know that it’s nonsense. Steeped in the inimitable sound of Olson and Louris’ vocal harmonies, Tomorrow the Green Grass and its 1992 predecessor, Hollywood Town Hall, both certainly hold up as classics of the alt-country golden era, but it was Olson’s departure that really spurred the Jayhawks to spread their wings. The band’s three albums with Louris at the helm — 1997’s Sound of Lies, 2000’s Smile, and 2003’s Rainy Day Music — have all just been remastered and reissued, and if you somehow missed or ignored them the first time around, revelations abound. 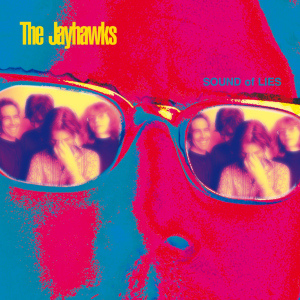 Sound of Lies is the biggest Achtung Baby-level shocker of the bunch, with Louris and Co. (most of whom were around for the Olson years) cutting almost all ties to the band’s folksy roots and diving headlong into swirling psychedelic rock, with song after raw-nerved song about tortured souls backed against the wall emboldened with Big Star-sized choruses and kaledoscoping guitars. The whole album plays out like the Beatles’ “I Am the Walrus” writ large, with the cathartic chaos coming to a head in the nearly six-minute “Dying on the Vine” before the quiet but equally powerful comedown of “Bottomless Cup” (written and sung by drummer Tim O’Reagan) and the achingly pretty but crushingly sad, world-weary sigh of the closing title track. 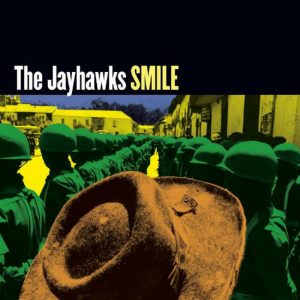 True to its title, Smile offered a very literal “Break in the Clouds” — but not in sonic ambition. If anything, the choruses were even bigger, the wall-of-sound arrangements even grander, and the hooks … well, they’re merciless, and everywhere. The explosively catchy, carpe diem-charged “I’m Gonna Make You Love Me” was the single, but there’s not a song on the album incapable of sticking in the head for days (and not in the bad kind of way, either.) Lyrically and thematically it doesn’t quite go for the kill like its far darker predecessor, but the music alone on Smile will sweep you away; it’s the most gorgeous record the Jayhawks have ever made. 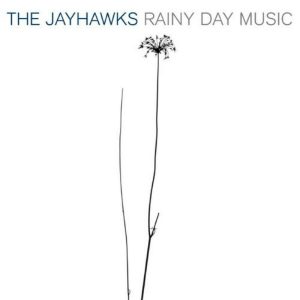 Three years later, they returned with Rainy Day Music, scaling back on the soaring power-pop for a more stripped-down sensibility closer in spirit to their early-90s work. It’s a good record, with a fistful of very fine songs (most notably “Stumbling Through the Dark,” “Save It For a Rainy Day,” and another stunner from O’Reagan, the John Lennon-esque “Don’t Let the World Get in Your Way”); but in the wake of the far more adventurous and ultimately rewarding two albums that came before it, it still feels anticlimactic. In hindsight, the Jayhawks’ eventual full retreat to the greener grass of yesterday with the return of prodigal son Olson a few years later was inevitable; having soared so high and far afield with Sound of Lies and as close to the sun as they could with Smile, there was no place left to go but back home again. — RiCHARD SKANSE