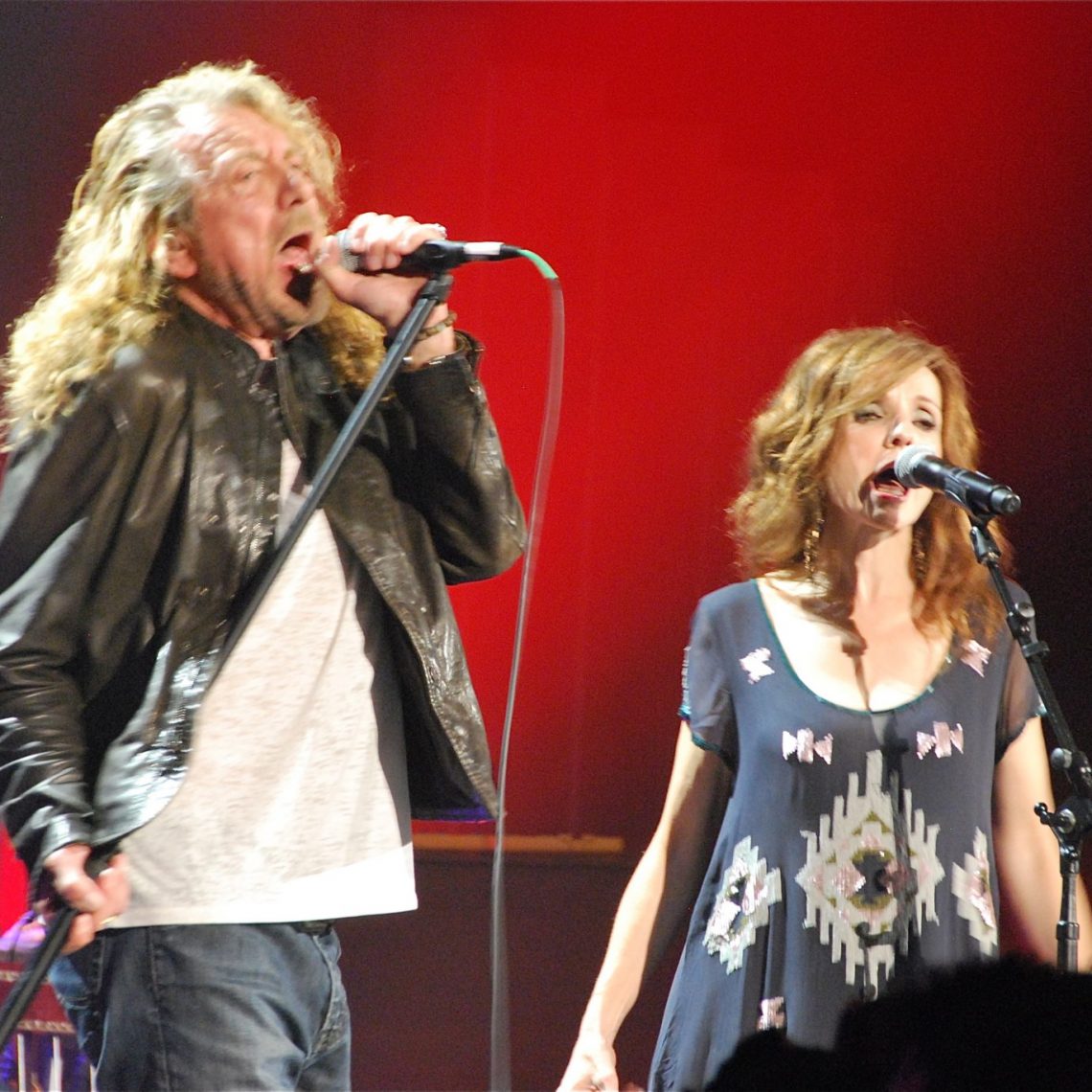 At previous Americana Honors and Awards shows, emcee Jim Lauderdale’s running line was, “Now that’s Americana!” But at the 10th annual awards, held Oct. 13 at Nashville’s Ryman Auditorium as part of the 12th annual Americana Music Association festival and conference, he crowed, “Look it up!” 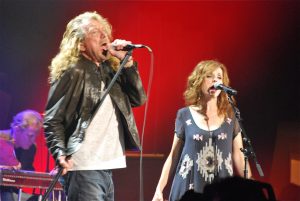 That’s right, the musical genre “Americana” has found an official place in Merriam-Webster’s — and on PBS; the awards were broadcast live on Nashville public television and edited down to a one-hour special, ACL Presents: Americana Music Festival, airing Nov. 19. That show undoubtedly will include performances by new Austin resident Robert Plant and his Band of Joy, who won Album of the Year honors for their release of the same name. They were also nominated for Duo/Group of the Year, which went to the Avett Brothers. 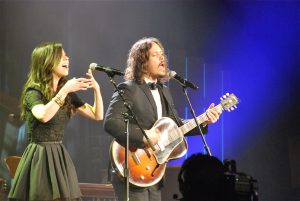 Joy Williams and John Paul White of the Civil Wars take the audience down to “Barton Holler.” (Photo by Lynne Margolis)

Buddy Miller, who won both Artist of the Year and Instrumentalist of the Year (running his Americana Awards tally to 10, including three with his wife, Julie), will likely get the most airtime; in addition to his Band of Joy membership, he also leads the awards house band, which this year backed up everyone from the Civil Wars to Philly gospel soulster Amos Lee. 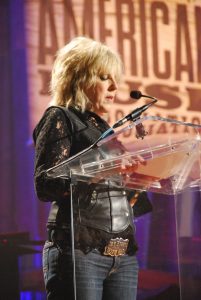 Allman accepted his award with a simple thank-you to “anybody that’s ever heard any of my music.” Later, he played a heartfelt “Melissa.” But it was Williams who may have summed up the position shared not only by the Ryman musicians and audience, but all who attended the four-day festival and conference. “To make a life making music is one of the greatest things you can do,” she said. Then she sang the title tune to her latest album, Blessed, earning showers of applause from a crowd that enthusiastically agreed.