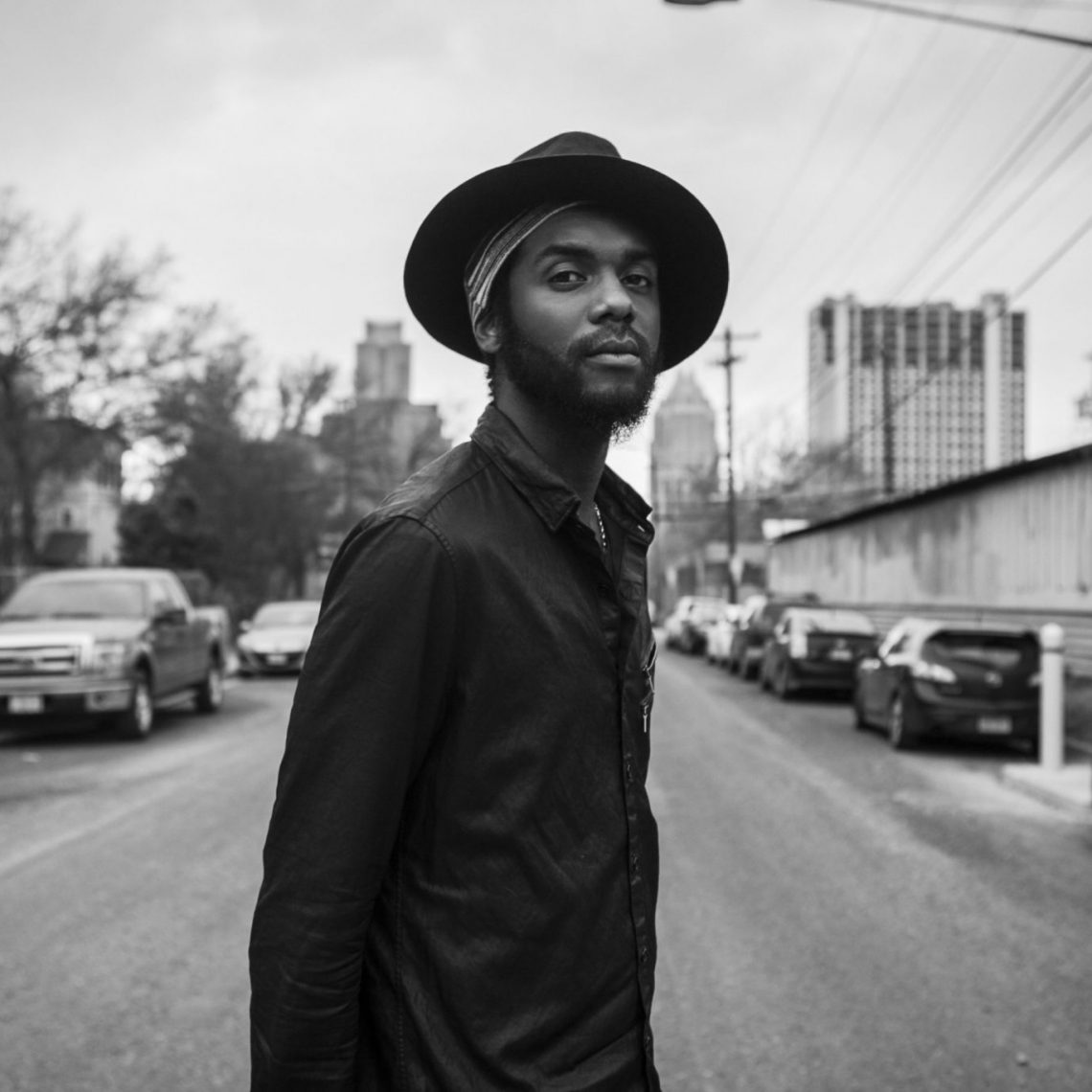 When Gary Clark Jr. stepped onstage Nov. 30 to tape his first Austin City Limits show as a headliner, he announced, “I’ve been wantin’ to do this for 16 years.”

Considering that the soulful singer and blues guitarist is only 28 (he turns 29 on Feb. 15), that’s more than half his life. But for Clark, 2012 was a year crammed with so many of what most artists would consider career-capping events, he’d likely be hard-pressed to pick a favorite.

In February, Clark played for President and Mrs. Obama at the White House, performing with Buddy Guy, Mick Jagger, Jeff Beck, B.B. King and other stellar talents for the PBS-aired special, “In Performance at the White House: Red, White and Blues.”

In March, he gave industry insiders a taste of his talent during South By Southwest, then hit the festival circuit, playing Coachella, Bonnaroo, Summerfest, Lollapalooza, Jay Z’s inaugural Made in America Festival and several others, not to mention Neil Young’s October Bridge School benefit.

That was right after he broke the Austin City Limits Festival’s daytime attendance record, attracting 25,000 to 35,000 people — his largest hometown audience so far — for his Sunday afternoon set, but just before the long-awaited Oct. 22 release of his first full-length major-label album, Blak and Blu. It bowed at No. 6 on Billboard magazine’s Top 200 Albums chart. 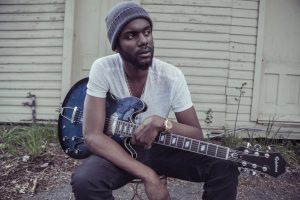 It also knocked Bonnie Raitt’s Slipstream out of the No. 1 spot on the Blues Albums chart — and stayed, with 2011’s The Bright Lights EP hovering not far below — and debuted at No. 2 on the Rock Albums chart. (As of late December, Clark held a share of the Top 200 No. 1 spot as well, via contributions to Alicia Keys’ Girl on Fire.)

“I made the album that I really wanted to make and I’m excited to get it out there and share it,” the softspoken Clark said backstage at ACL Fest, gamely sitting through another of the hundreds of interviews he did during 2012.

And there was much more sharing to come. In December, Clark paid homage to blues legend Buddy Guy (and Led Zeppelin) at the gala Kennedy Center Honors, with the Obamas again in attendance, then joined the Rolling Stones onstage in Brooklyn for the first stateside show of their “50 and Counting” anniversary tour. And Rolling Stone magazine placed his album at No. 27 in its list of the year’s top 50 releases.

Clark heads to Australia for a series of sold-out shows this January; he’s also cemented plans to play Lollapaloozas in Brazil and Chile, plus the Madison Square Garden edition of Eric Clapton’s Crossroads Guitar Festival — where his star started rising in earnest in 2010. That was where blues scholar and Grammy Museum executive director Robert Santelli, who put together the White House program, first heard Clark play. Just weeks after the White House taping, Santelli marveled, “The fact that a young African-American has picked up the blues, in this world, where blues is in danger of becoming a historical musical relic, and to see Buddy Guy and B.B. King say, ‘Whoa man, you got somethin’ there,’ that was really cool to see.”

Despite Clark’s ever-growing status as the latest savior of the blues, the taciturn Austin native simply takes it in stride; he’s too down-to-earth to let it go to his head. As audiences all over the world are learning, Gary Clark Jr. just wants to lope out onstage, jeans spilling out of his work boots, and unleash that smooth-as-Smokey Robinson falsetto while flashing his fingers across the strings of his Epiphone Casino.

But as he forecast in his biggest hit, “Bright Lights,” when he shows up now, everybody definitely knows his name.

Next post Waylon Jennings: "Goin' Down Rockin': The Last Recordings"