Rodney Crowell, Hayes Carll, Dawes, Jayhawks bound for Old Settler’s Other highlights for 29th annual Old Settler's Music Festival (April 14-17) to include a bluegrass tribute to the Who's "Tommy" 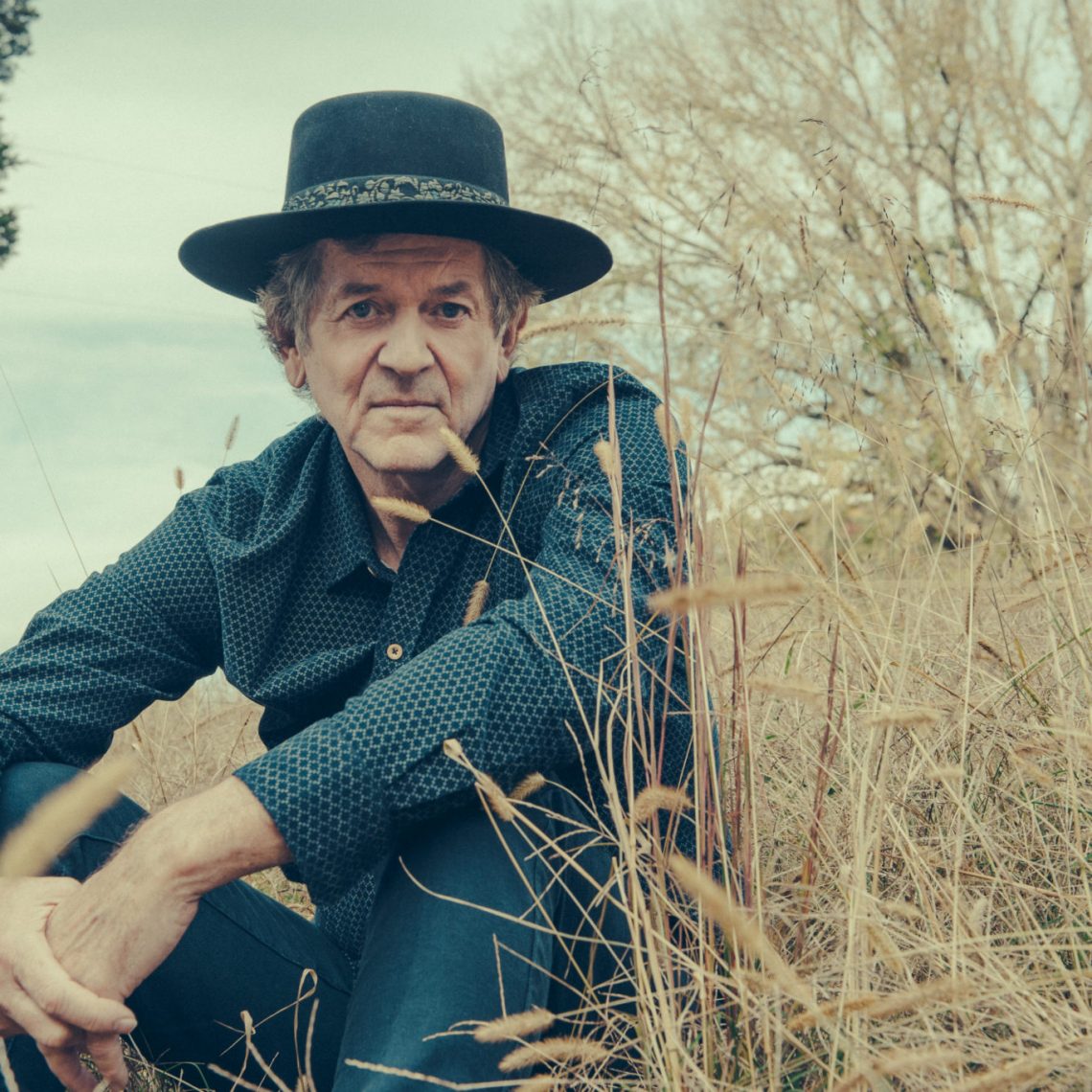 Rodney Crowell (Photo by David McClister)
By Richard Skanse
Although Americana, alt-country, and Texas-reared singer-songwriter acts are all now by and large relegated to afterthought (if any thought at all) status at the behemoth Austin City Limits Music Festival each fall, Austin area roots music fans can still count on the long-running Old Settler’s Music Festival booking their favorites every spring. This year’s edition — No. 29 — is no exception: Over the course of four days and nights in April just outside of the actual Austin city limits, the shady festival grounds at the Salt Lick Pavilion and Camp Ben McCulloch in Driftwood will be crawling with happy campers (and regular ticket holders) soaking in the sounds of everyone from indie favorites Dawes and Deer Tick to Texas songwriters’ songwriters Rodney Crowell and Hayes Carll to No Depression heavyweights Jay Farrar (performing songs from Son Volt’s seminal Trace) and the Jayhawks. And although “Bluegrass” is no longer embedded in Old Settler’s official name, there’s still plenty of that on the bill, too: From Texas’ own Sarah Jarosz to the Del McCoury Band to Jerry Douglas to, well, the Who, sort of: the Hellbenders will be performing their full tribute, “The Who’s Tommy: A Bluegrass Opry.”
The rest of the lineup for the four day weekend (April 14-April 17) ain’t too shabby, either (see below for the full list). Tickets (including camping passes) can be purchased at oldsettlersmusicfest.org, where detailed schedules should be posted soon.
29th Annual Old Settler’s Music Festival Lineup 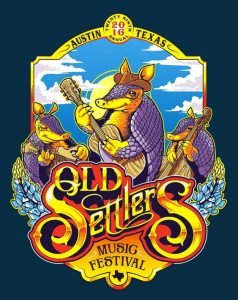