The 37 Year Waltz: Honoring Terry Allen’s “Lubbock (on Everything)” Landmark album to be celebrated — and performed — at Texas Tech's Feb. 18 "Lubbock Lights" event 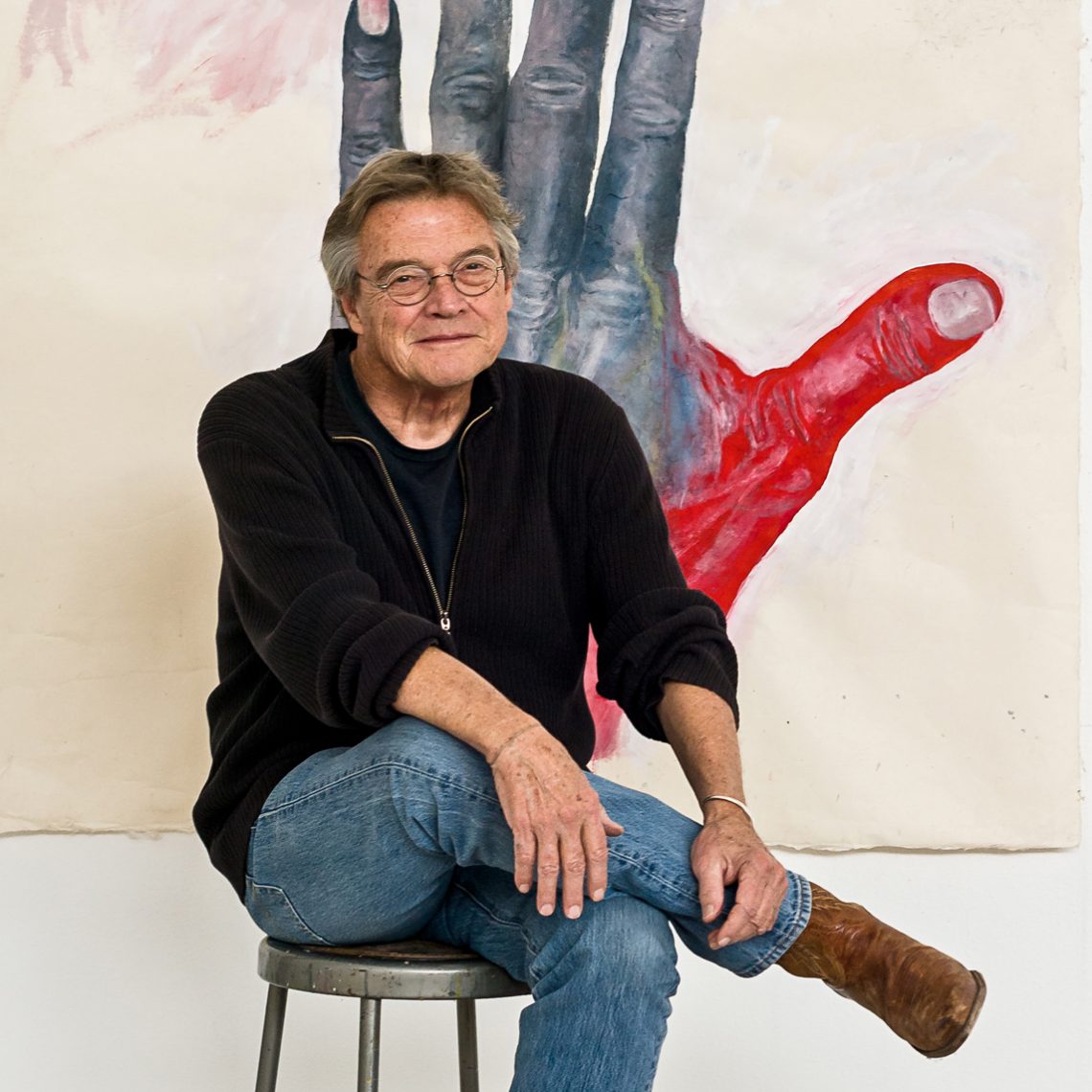 By all definitions, Terry Allen’s double-album, Lubbock (on Everything) is a masterpiece that defines an era of music blowing in from the Panhandle, and despite being 37 years old, feels as new and refreshing as it was when released in 1979. By all accounts, it’s widely considered the Lubbock renaissance man’s magnum opus. This Feb. 18, Texas Tech University will be honoring Allen and Lubbock (on Everything) with their second year of “Lubbock Lights: Celebrating the Musical Heritage of the South Plains.” The evening will include a retrospective performance of Lubbock (on Everything) in its entirety along with discussion on the classic Lubbock album in the Student Union Building’s Allen Theatre on the Texas Tech campus.

Joining Allen onstage will be a collection of musicians who originally played on the album as well as a select few who have collaborated with Allen over the years. Original performers of Lubbock (on Everything) will include Allen’s wife, Jo Harvey Allen, Richard Bowden, Don Caldwell, Gwen Decker, Suzanne Henley, Kenny Maines, Lloyd Maines, Alan Shinn, and Curtis McBride. In addition, Terry and Jo Harvey’s sons Bukka and Bale Allen, along with Casey Maines, Donnie Maines, and Terri Hendrix will be performing during the evening.

“The album is in itself a great piece of work, but it’s also a historic piece of work,” says Andy Wilkinson, Lubbock songwriter and director of “Lubbock Lights.” “Lubbock (on Everything) was a big turning point. Not only for Terry, but for Lloyd, the Panhandle Mystery Band, the Maines Brothers Band. Joe [Ely] was already perking along, but the Flatlanders kind of disappeared. There was really no recording scene. There was Caldwell Studios. Joe had done his demo there that got him his MCA deal. There was little things starting to happen. But from a musicological point of view, that album is a watershed moment. That’s when Lubbock music grew up.”

“I’ll never forget. He walked in wearing snake-skin boots and carrying all his songs in a big leather notebook,” says Lloyd Maines. “We had a grand piano in the studio — more like a baby grand — and he set his notebook up. He was really organized. He had all his lyrics printed out. He played like 23 songs for us. It absolutely blew us away.”

Allen’s approach with Lubbock (on Everything) changed the way songwriting and music was crafted and formed. The ripples made by the album didn’t just directly influence the mindsets of his Lubbock and Texas contemporaries of the era, but rather, continue to do so even today. 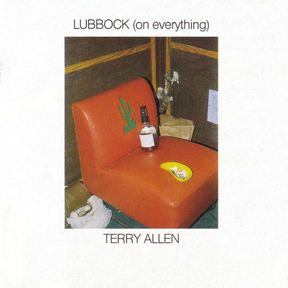 “When I worked at Caldwell Studios, one of my first jobs was to maintain the master tape library,” says Alan Crossland, Lubbock producer at Route 1, Acuff Studios. “I would be the one to pull customers’ master tapes for copies and such, so I got to hear a lot of the music recorded there from all spans of time from the inception of Caldwell Studios. I noticed that there was a very different sound to the music depending on whether it was recorded before or after Lubbock (on Everything). I consider it a pivotal point in West Texas music.”

“I think what stands out the most about it, is that it still holds up today,” adds Lloyd Maines. “Some younger friends of mine that I’ve recorded, they’re just now discovering the album and they’re all blow away by the songs and the whole concept of the record. After all these years, it still holds up.”

What makes Allen’s songwriting so revolutionary and refreshing is his unique sound and attitude. More than anything, Allen’s been at the forefront of fearless songwriting. It’s equal parts of Allen’s brutal honesty and keen dry sense of humor that comes across in the simplest of ways. Whether it’s in the storytelling exercises of “The Great Joe Bob” and “Flatland Farmer,” where Allen offers a fly on the wall perspective or it’s the intimate ballads of self-evaluation and personal thoughts seen in “The Beautiful Waitress” and “The Thirty Years Waltz (For Jo Harvey),” he has a way of detailing life on the Panhandle in the most honest and sincere of ways.

Still, it’s more than everything on Lubbock. It’s Lubbock on everything in Allen’s life. It’s how growing up in the Panhandle town — a town that Allen’s said he used as a scapegoat for much of his early life — had an impact on who he became as a person and artist.

“Lubbock’s got a hard bark, with little or no self-pity; its music has an edge that can be smelled, like Lewter’s feed lot,” says Allen. “No one from Lubbock ever apologized for what they were or where they lived.”

Another vital aspect of Lubbock (on Everything) is the fact that Allen recorded the album not just in Lubbock, but with Lubbock musicians who, at the time, were virtually unknown outside the area.

Kenny Maines recalls a critical moment — not just for the album itself — but for Texas and American music in general. “Lloyd was trying to get Terry to come in on beat one in one of the songs. Terry couldn’t ever do that and Lloyd was trying to explain to him the beat and how he had to come back in on one,” says Kenny. “Terry looked at Lloyd and said, ‘Lloyd, it’s music. Not algebra.’ We found out later on, that he was right.

“There was a lot of wisdom in that.”

Tickets for “Lubbock Lights,” which is open to the public, are $18 and available through Select-A-Seat, at (806) 770-2000 or at www.selectaseatlubbock.com. Doors will be open at 6:30 p.m. on Thursday, Feb. 18 with the performance beginning at 7:00 p.m.. Texas Tech University students will be admitted free with a valid ID.