Tom Skinner: Years in the making The return of a Red Dirt icon 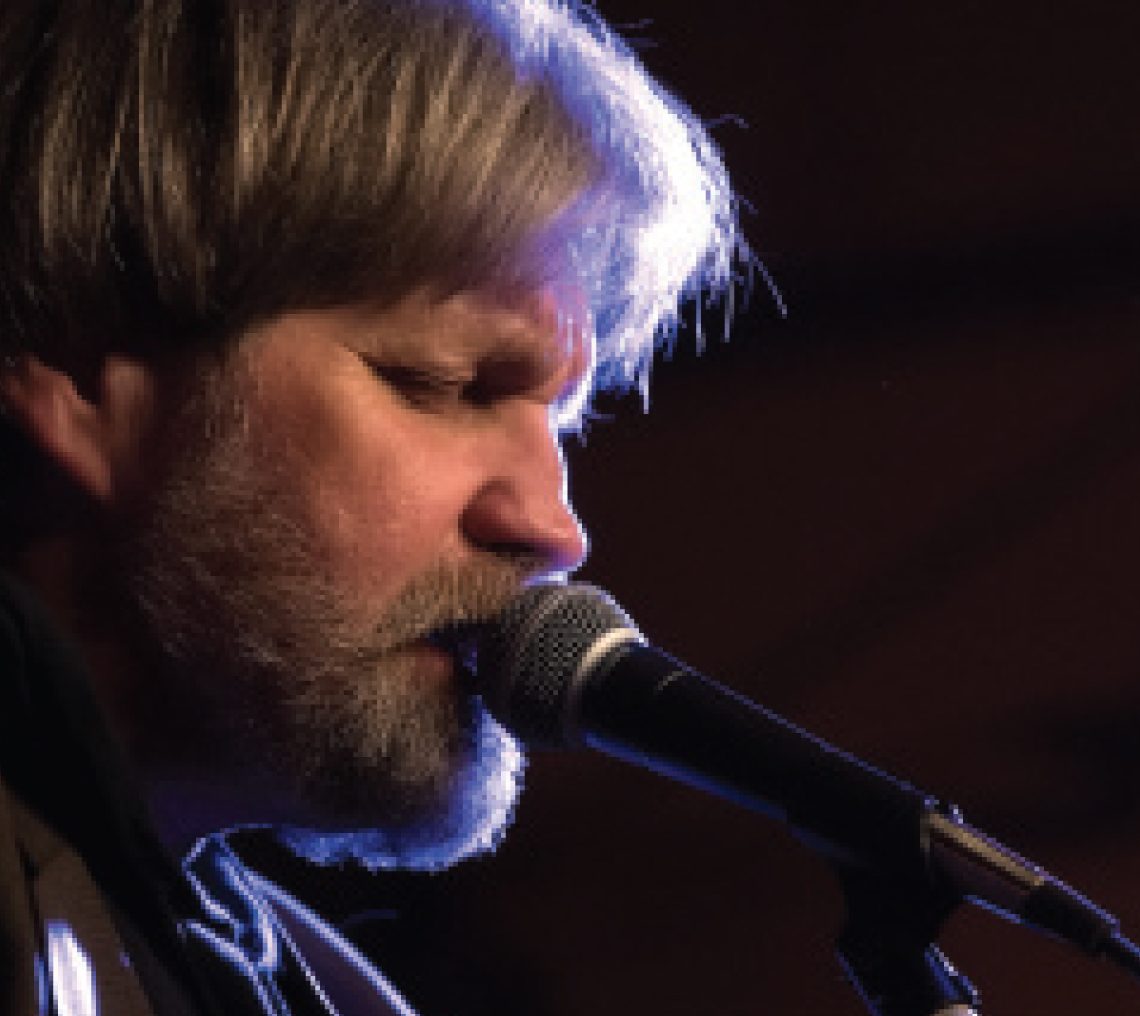 Most artists don’t measure the time between releases in terms of decades, but, then again, most aren’t in Tom Skinner’s league as a songwriter, either. You don’t have to be an Okie to think so, but those who are consider him a pioneer and patron saint of the Red Dirt music scene. And they wonder why so few on the Texas side of the Red River aren’t that familiar with his music. 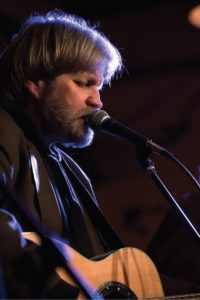 That all began to change when Cody Canada and the boys covered three classic Skinner songs on the Departed’s debut album, This Is Indian Land. The song “Water Your Own Yard” dates back to Skinner’s own 1997 solo debut, Times Have Changed, and has been recorded by some a-bit-further-Southern rockers called Lynyrd Skynyrd. “Skyline Radio,” which may be the only song to ever rhyme “prison camps” and “menstrual cramps,” comes from 1998’s Acoustic Skinner. “More people heard that song in the first 10 minutes after those guys released it than in the entire 20 years since I wrote it,” Skinner marvels. “That’s the power of celebrity, ya know?” And the third Departed cover — “Years in the Making” — could serve as an apropos sub-title for his new Mike McClure-produced release, Tom Skinner.

So why has a songwriter who has drawn comparisons to Townes Van Zandt and who garnered a glowing press-kit quote from a former bandmate y’all may have heard of — Garth Brooks — taken so long to get his music out there?

“I always planned on making another one,” the genial Skinner says. “But I’m kind of a lazy individual and not all that ambitious, and you put those two together and you get a lot of nothing done.”

Self-deprecation aside, the fact is Skinner has never stopped playing music. In addition to fronting his own Stillwater band of musical cohorts, the Wednesday Night Science Project, he has played bass in McClure’s band for years.

So when McClure asked him to get back in the studio and record an album for his 598 Recordings label, “I just told Mike, ‘You tell me where to be and when to be there, and we’ll make finally it,’” Skinner says. “For the most part, I would get out of the way and let Mike and Joe Hardy give whatever treatment they felt they wanted.” And they certainly thread the needle. The production is anything but sparse, but it’s all clearly done for the sake of the song … and for the songwriter they admire so.

The dozen songs on Tom Skinner have that time-tested, lived-in feel of tunes that have been sung hundreds of times onstage, which they all probably have -— with the exception of the sentimental dancehall love song, “That’s Where We Belong,” which Skinner wrote during the recording sessions in an attempt to get back in the good graces of a certain female. “That one just popped out in the middle of the record,” he says. “They don’t come that way to me that often.”

And just as it took McClure’s prodding to get him jazzed about recording once more, it was Skinner’s son introducing him to the music of Dan Bern that got his creative songwriting juices flowing again. Skinner was particularly taken with Bern’s 2006 Breathe album. As an exercise to burnish a song in the Bern vein, Skinner strung together lyrics that would become one of the standout tracks on his new album, “Nickel’s Worth of Difference.”

“I initially called that song ‘Just Like Dan Bern’s Blues,’ but Mike said he didn’t know who that was and didn’t think anyone else would, either,” Skinner says, in words spoken like a man who knows — and doesn’t really seem to care all that much — that there are still a lot of folks who don’t know who he is, either.

But they should, and between the Departed, McClure, and now Skinner himself, maybe a lot more people finally will. Because Skinner plans to take another lead from the highly prolific Bern and not wait years and years and years to follow up his eponymous release.

“I had so much fun making this record with Mike and I’ve got plenty of songs,” Skinner says. “So we’re gonna do another one here real soon.”