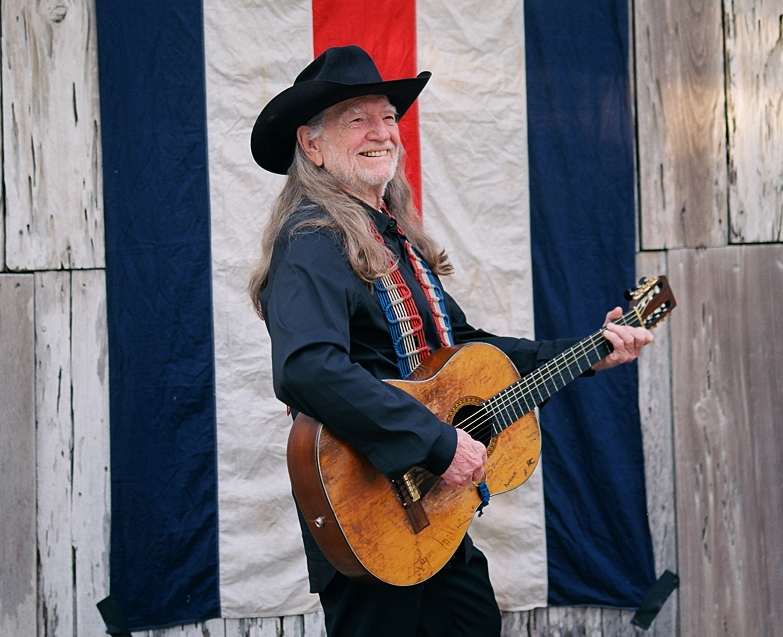 Willie Nelson hasn’t graced a stage at the Austin City Limits Music Festival since his early 70s, way back in the Fest’s salad days as a entertainment option for 100,000-some-odd locals and out-of-towners looking for something to do on a weekend when the defending National Champion Texas Longhorns were playing out of town. That was a good 10 years ago (might seem even longer to Horns fans), but the 83-year-old Red Headed Stranger is still going strong — and set to help the now all-grown-up ACL Fest celebrate its 15th anniversary later this summer along with more than 130 other acts, including alt-rock legends Radiohead, rapper Kendrick Lamar, and fellow country/Americana big-names Chris Stapleton and Kacey Musgraves. The Festival will be held at Austin’s Zilker Park over two consecutive three-day weekends, Sept. 30-Oct. 2 and Oct. 7-9.

As has been the case ever since the ACL Festival first expanded from one weekend to two, not every act on the lineup will be performing both weekends. Nelson will only be playing on the second weekend, while Stapleton and Musgraves are both slated for the first weekend. But most of the acts will be putting in the double-time, including top-of-poster draws Radiohead, Lamar, Mumford & Sons, LCD Soundsystem and Major Lazer. 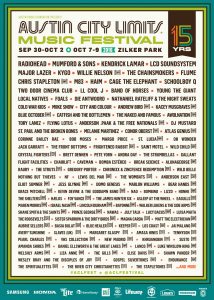 Previous post Ain’t nobody got a hold on Rob Baird